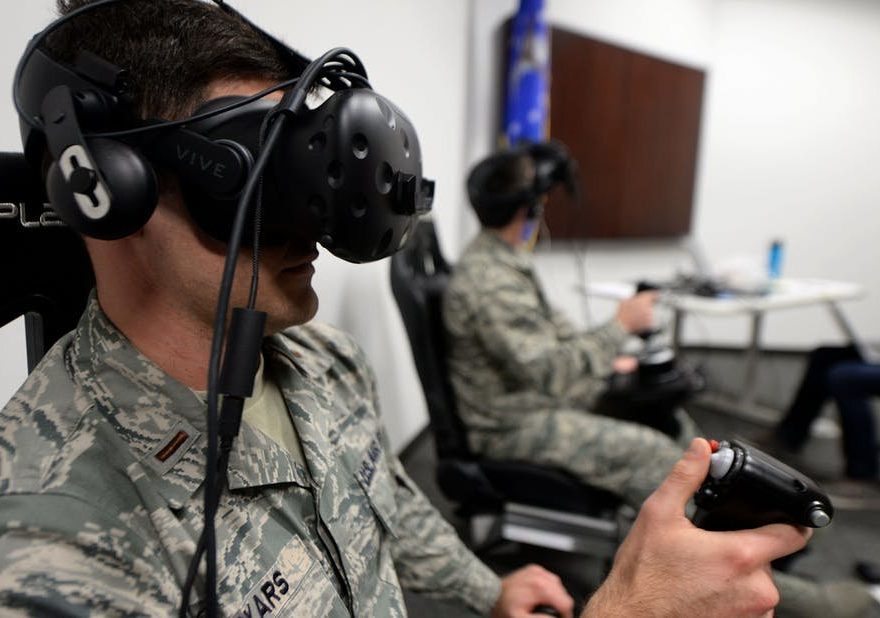 Psychologists obediently follow the same rules as other scientists. But their efforts haven’t yielded equivalent progress. In fact, in the last decade, psychologists have realised that some of their most intriguing findings are not reliable – when other researchers try to repeat the same study, they don’t find the same results.

Many people refer to this as a replication crisis in the field. But what is to blame for this problem and what can we do about it? In a new review, published in the General Review of Psychology, we describe a promising technological solution.

Most psychologists are convinced that the widespread misuse of statistics and poor research integrity – a euphemism for cheating – are ultimately to blame for the crisis. So, removing bad practices should solve the problem. Yet this often doesn’t work – seriously undermining confidence in the reliability of psychology.

We are convinced that tightening the regulation of research won’t fix the crisis. Instead, we need to go back over the past century to a crucial wrong turn in psychology that happened because of a limit in the technology of the time.

In the late 19th century, the American philosopher William James argued that the essence of psychology is hidden purpose. He famously described the purposeful behaviour of a frog held under water in an inverted glass. Despite attempts by the experimenter to stop it, the frog eventually found its way up to the air in surprising ways. James argued that the frog’s purpose was to get to the surface and it did this in different ways each time.

But it isn’t easy to test hidden purpose reliably in humans. Most research in psychology relies on getting large numbers of participants to provide data. The researchers then measure correlations, or the effects of experimental manipulations, in these groups. This research began before the time of the modern computer, when the researcher could simply present a “stimulus” to a participant and measure the response. And this approach persists today, making up the vast majority of studies in psychology.

Unfortunately, it’s not reliable. One recent series of “stimulus-response” studies were set up so that participants could respond to an image on a screen by either pushing or pulling a joystick. They were presented with either “negative” or “positive” images or words (stimuli). The researchers proposed that viewing a negative stimulus (such as an angry face) unconsciously activates the muscles that extend the arm. This is because that’s how we push something away if we are faced with it in real life. The initial studies supported this account – participants were quicker to respond to negative stimuli when the response was to push the lever away from them than when it was to pull it.

However, a huge review of over 68 attempts to test for this effect in more than 3,000 participants showed that this effect was not consistently repeated. Importantly, in tasks that were designed so that pushing the lever actually made the stimulus get closer, the opposite effect was found – negative stimuli were now associated with the response of pulling the lever.

The authors concluded that participants were actually controlling their perceived distance from the negative image through whatever action they could (just like James’s frog). But the traditional experimental design was simply not set up to test this.

In our recent article, we bring together the advances that researchers have made using an approach known as perceptual control theory. It continues where James left off, assuming the hidden purposes of living things, but it tests for them using a sophisticated approach. It typically relies on computing capacity to measure people’s activities in virtual environments, and to build a computer model of the psychological processes within the individual.

The technique is based on creating a situation where the participant can pursue a goal, for example controlling the distance from a negative image on a screen using a joystick. It then measures every change that goes on in the situation continuously (for example by making real-time videos) – including disturbances that get in the way of the person’s goal, such as changes in the experimental set up or physical obstacles. All this data is then used to build a computer model of how each participant is pursuing their goal.

You can then repeat the situation, using the computer model to predict what the individual will do, and constantly compare with what they are doing. If the model fails, you improve it until you’ve got a good match – creating a “personal profile” for each individual. This can then be tested for replication over repeated sessions. You can also combine data for many individuals to look at mean effects to work out what goals are generally relevant to a given situation.

The result of this approach is typically a robust model of the psychological processes involved in an activity – such as tracking a target on a screen. These models have been shown to repeat a high level of accuracy over and over again, typically showing correlations over 0.98 – a perfect correlation is 1.0. A correlation shows the association between two different variables (for example stimuli and response). This is currently virtually unheard of in traditional psychology research, where correlations of as low as 0.3 are regarded as “statistically significant”.

You might think that modelling of this kind is only suitable for simple tasks, but a similar approach has been applied to many areas, including food competition in animals. This used frame-by-frame video analysis to show that a rat holding food in its mouth continually reorients its body to maximise the distance between its food and a competing animal’s mouth.

The same assumptions have informed treatments of spider phobia, helping to build tasks in which the participant can control their distance from a spider in a virtual corridor. Facing fears in this way is a treatment known as exposure therapy. However, it was previously unknown what level of control over the exposure works best. The study using this technique showed for the first time that people who have a higher degree of control over the exposure actually ended up avoiding spiders less after the experiment than those who had little control.

There are areas where it will be more challenging to use this technique – such as complex tasks involving memory and reasoning. Nevertheless, it could be easily applied in many areas.