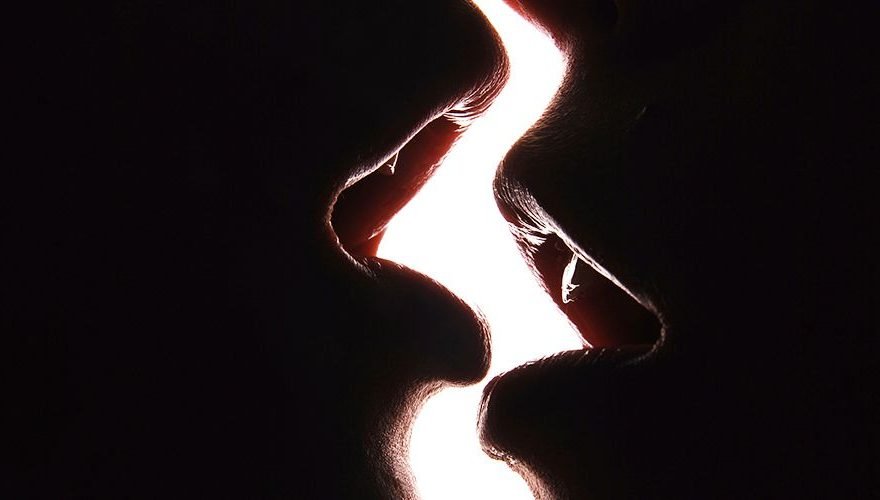 Recently, I was speaking with a friend about sexuality and labels: She has fallen in love with both men and women, and cannot quite pin down her orientation.

Hers is more an attraction she can categorize on a person-to-person basis and it has evolved over the years, but when pressed to define it herself, no single word surfaces.

I had two words to suggest: sexually fluid.

Sexually, what? This concept can be difficult to wrap your mind around, and comes with a lot of confusion.

What Is Sexual Fluidity?

“I define sexual fluidity as a capacity for a change in sexual attraction—depending on changes in situational or environmental or relationship conditions,” says Lisa Diamond, Ph.D., professor of psychology and gender studies at the University of Utah. Diamond should know: she literally wrote the book on this matter, Sexual Fluidity: Understanding Women’s Love and Desire.

Sexual fluidity: The idea that sexual orientation can change over time, and depending on the situation at hand.

The concept of sexual fluidity doesn’t negate the existence of sexual orientation (heterosexual, homosexual, bisexual, and so forth). Rather, fluidity builds in a little wiggle room, Diamond says.

Not quite getting it? Rena McDaniel—a clinical sexologist and licensed therapist—suggests thinking about a spectrum, with attraction to women-identifying people on the left side, and male-identifying people on the right. Your attraction profile exists within a bracket on that spectrum, and that bracket can slide: At age 22, for example, your attraction bracket might sit closer to the left, but by 30, you might find it’s shifted a few degrees to the right.

“You may, for instance, be attracted to the more feminine side of the gender spectrum, and over time, that may evolve and you may find yourself attracted to…people on more the masculine side…and that—over your lifetime—may shift and change,” McDaniel says.

That’s not to say a person chooses their sexual orientation, though: Rather, it means that the degree to which they’re attracted to men or women, or whoever, might vary somewhat over time.

How Is It Different Than Bisexuality?

“Are you not just describing bisexuality?” I hear someone muttering off in the distance. Diamond says she gets that question a lot, and in truth, the two concepts do share much in common.

The confusion isn’t helped by a lack of agreement, even among bisexual people, as to what bisexual means: For some, it’s attraction to both genders; for others, it’s not caring about gender at all and gauging attraction on the basis of the person in front of you.

Fluidity, meanwhile, connotes change over time: “Someone who’s fluid, they aren’t necessarily going to consistently experience attraction for both women and men,” Diamond explains. “There may be times in their life that they are more aware of attraction toward one gender, and times in their life when they’re attracted to the other gender.”

Further, not everyone exhibits the same degree of fluidity—and some people don’t experience fluidity at all, which is also fine. You can be the most open-minded person in the world and still not summon up attraction for a man-identifying or woman-identifying person, because again, you don’t get to choose sexual orientation.

And while Diamond’s research used to indicate that women-identified people were more fluid than male-identified, that’s changing. Many men are increasingly comfortable describing themselves as mostly heterosexual, Diamond notes.