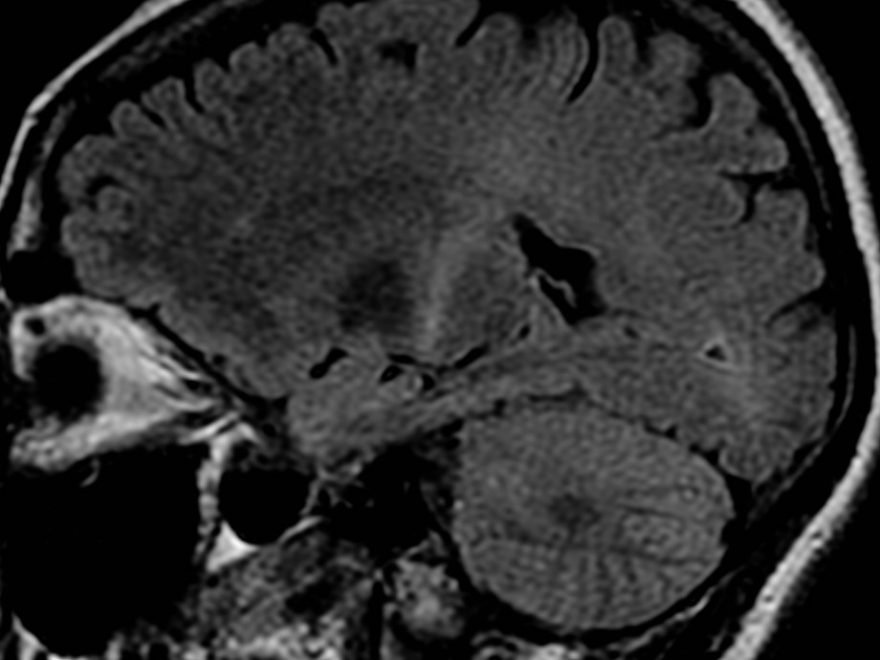 Recent research from Houston Methodist Hospital showed that a new immunotherapy was safe for patients with ALS and also revealed surprising results that could bring hope to patients who have this relentlessly progressive and fatal disease.

Researchers focused on regulatory T cells, also known as Tregs, which are immune cells that help protect the body from harmful inflammation that accelerates the progression of ALS.

Stanley H. Appel, M.D., neurologist and co-director of the Houston Methodist Neurological Institute, and his team launched a study to determine whether treatment with infusions of Tregs was safe and tolerable for ALS patients. This research will appear in the July 2018 issue of Neurology Neuroimmunology & Neuroinflammation, an official journal of the American Academy of Neurology.

“We found that many of our ALS patients not only had low levels of Tregs, but also that their Tregs were not functioning properly,” said Appel, senior author and chair of the department of neurology at Houston Methodist Hospital. “We believed that improving the number and function of Tregs in these patients would affect how their disease progressed.”

Appel and his team selected three patients at different stages of ALS progression for the study.

“As we believed, our results showed it was safe to increase their Treg levels,” Appel said. “What surprised us was that the progression of their ALS dramatically slowed while they received infusions of properly functioning Tregs. My hope is that this research changes ALS from a death sentence to a life sentence. It won’t cure a patient’s disease, but we can make a difference.”

The three patients in this study underwent leukapheresis, a procedure where blood is removed, white blood cells are separated from red blood cells, and red blood cells are returned to the body. Tregs were then separated from the white blood cells. Appel’s research team found Tregs that were not functioning properly in ALS patients returned to normal once outside of the body. They collaborated with M.D. Anderson Cancer Center’s Stem Cell Transplantation and Cellular Therapy program to increase the number of each patient’s own Tregs before administering them intravenously back into the patients.

“The goal of this study was to determine whether it is safe to increase the levels of functioning Tregs in ALS patients,” said Jason Thonhoff, M.D., Ph.D., Houston Methodist neurologist and lead author. “Larger studies will be required to determine whether it is an effective treatment, but as a clinician and researcher who specializes in ALS, I am very excited about the hope these initial findings provide.”

“A person has approximately 150 million Tregs circulating in their blood at any given time,” Thonhoff said. “Each dose of Tregs given to the patients in this study resulted in about a 30 to 40 percent increase over normal levels. Slowing of disease progression was observed during each round of four Treg infusions.”