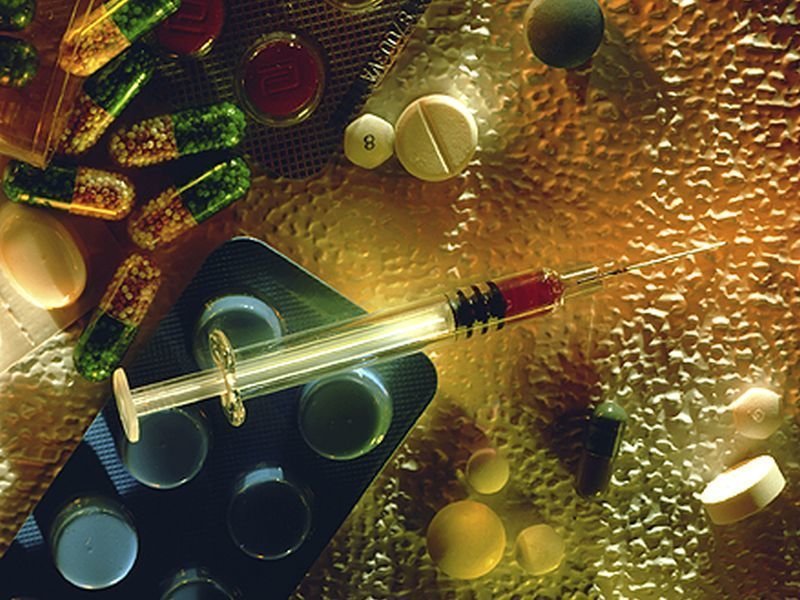 (HealthDay)—Here’s yet another consequence of the U.S. opioid crisis: a rise in serious heart infections in a state hard-hit by the drug epidemic.

A new study, done at West Virginia’s largest medical center, found that admissions for endocarditis related to drug abuse more than doubled between 2008 and 2015. That parallels an increase in drug use in the state.

Endocarditis is a life-threatening infection of the heart’s inner lining and valves. One way you get it is through using dirty needles to shoot heroin or other injection drugs.

In 2015, the researchers found, 66 people were admitted to their hospital for endocarditis related to drug abuse. That was up from 26 cases in 2008.

“Sixty-six cases might not sound like a big number,” said lead researcher Dr. Mark Bates. “But these patients are very ill, and can spend weeks to months in the hospital.”

Most often, the drug abuse cited in patients’ records was “mixed.” That is how the hospital codes opioids—which include prescription painkillers like Vicodin (hydrocodone) and OxyContin (oxycodone), as well as illegal drugs like heroin and illicitly made fentanyl, Bates explained.

Endocarditis is generally treated with intravenous antibiotics for two to six weeks, according to the U.S. National Institutes of Health. In some cases, surgery is also needed to repair damaged heart valves, or to help clear the infection.

According to the U.S. Centers for Disease Control and Prevention, nearly 64,000 Americans died of a drug overdose in 2016—with opioids involved in two-thirds of those deaths.

The epidemic is also costly in terms of health care, his study illustrates. The 66 patients treated at the hospital in 2015 alone accumulated nearly $4.6 million in hospital charges.

However, most of the patients were either uninsured or had insurance through government programs. So the hospital was reimbursed for a fraction of the charges: Over the whole study period, the researchers say, the hospital billed more than $17 million, with only $3.8 million reimbursed.

Anecdotally, Bates said, the patients in this study followed a typical path. They started with abusing prescription opioids, and when those drugs became harder to obtain they moved on to cheap, readily available illegal drugs like heroin.

“Many patients who initially started by using pills gravitate toward stronger drugs that can be snorted or injected, such as heroin,” said Williams, who was not involved in the study.

If their addiction goes untreated, he said, the consequences can include life-threatening bacterial infections and diseases like HIV and hepatitis C.

Yet, Williams said, people only “rarely” get the medications recommended for treating opioid dependence, such as buprenorphine and naltrexone.

One issue is that many people do not live near a provider who offers those medications. This is particularly true, Bates noted, in a heavily rural state like West Virginia.

That lack of access is a major issue, agreed John Auerbach, president of Trust for America’s Health, a Washington, D.C.-based nonprofit focused on health policy and disease prevention.

Auerbach said the nation needs to get treatment to people who are already addicted and also prevent the “next generation” from following the same path.

That includes looking at the underlying issues driving widespread opioid abuse in specific areas of the country, he noted.

“In places like West Virginia,” Auerbach said, “it’s likely that some of the factors include unemployment and poverty. When people give up hope about the future, that’s fertile ground for addiction.”

Measures have been taken to rein in inappropriate opioid prescriptions by doctors. And that was needed, Auerbach said.