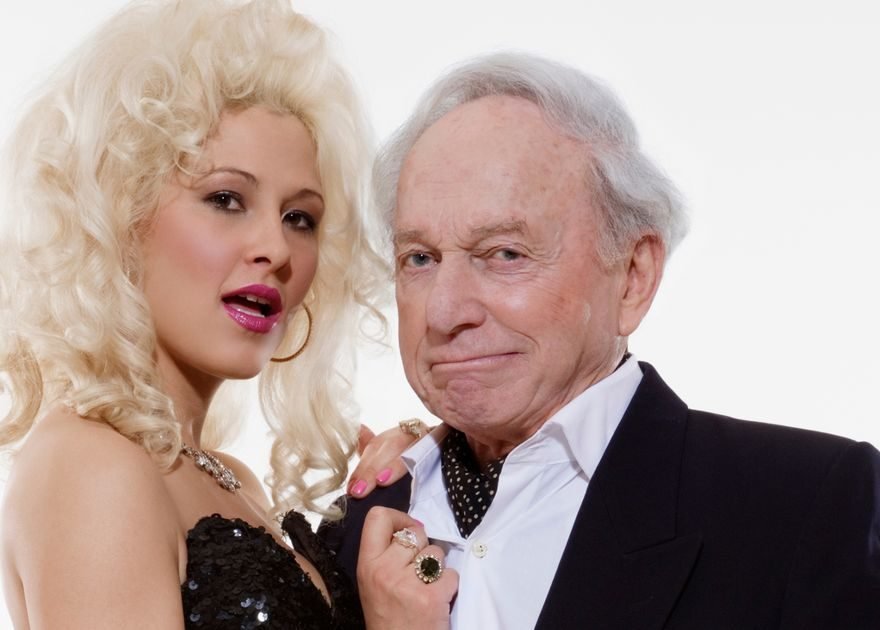 I’m a teenager living with my mother and a sibling. My problem is my dad’s new wife – his third.

We are well cared for and I have a very nice life with my own mother (wife No 2).

My father has money and since his recent marriage things aren’t the same. He is still living in our family home with his wife and she’s changed a lot.

But what upsets me the most is when Dad is in the room, she’s all ­sweetness and light. When he’s out, her whole attitude changes and she becomes very nasty.

She says things like, “Well, you don’t live here any more” and “Your father can be such hard work” and even, “Well, it’s mine now!”, meaning the house, the cars, the pool and so on. And she likes to shop! It’s a cliche, but she’s younger than my dad too.

He can’t see how she upsets us or why we don’t want to visit him as much. My father isn’t young and is beginning to look poorly at times, but what can we do? Should we tell him what she’s really like? Has he done the right thing in marrying her?

I know my mother loves us but doesn’t want to get involved.

It’s very tough when a parent moves on with someone else, regardless of whether you get on with their new partner or not. It does mean accepting a lot of changes, but he’s a grown man and who he marries is his own decision.

The best thing about your letter is that you’re clearly very happy at home with your mum and seem to have had a lovely life. It’s unfortunate that this woman has come along and created a bad atmosphere, but I think you should take your mum’s advice and steer clear.

Don’t cut your dad off, though. Arrange to see him alone and away from house, or go over there when you know she’s not around. Don’t let her spoil what sounds like a good relationship between you and your dad. You really don’t have to be in her life that much.

She sounds pretty insecure and immature, and when she does say, “This is mine now”, respond by saying, “OK, but he’ll always be our dad and we’re here for him”.

Perhaps your dad will come to realise that he’s made a bad decision in marrying this woman, but that’s ­something he has to realise on his own.