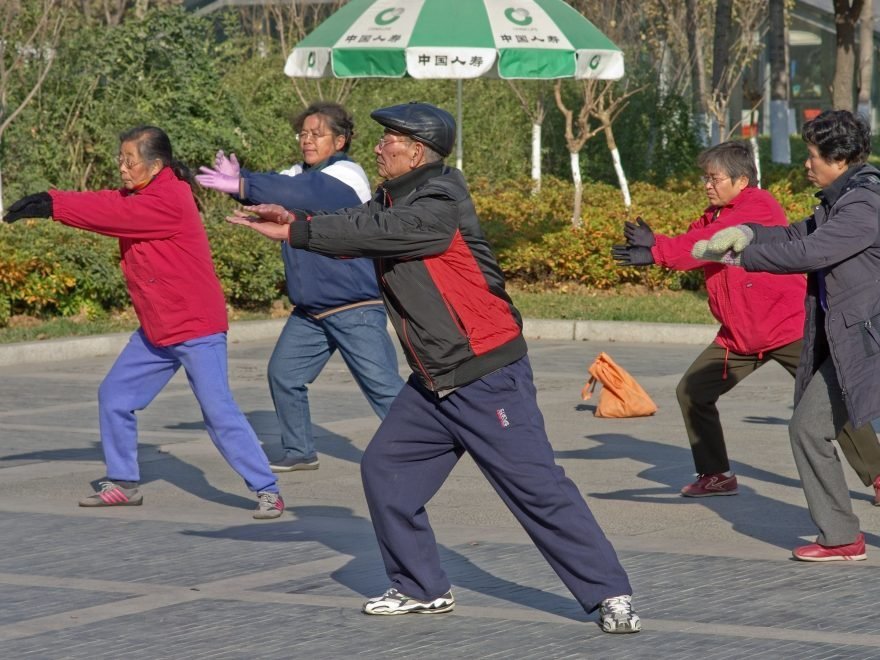 Ever have a “senior moment” and worry about what other people think? We might laugh, but when older people worry that their memory is failing—or worry that someone else thinks it is—they can perform poorly on cognitive tests. Such tests are often included during annual wellness exams of older people, and poor performance can lead to false diagnoses of dementia, according to San Francisco State University Professor of Psychology Sarah Barber.

Until recently, all of the testing on the ways stereotype threat can affect memory in older people had been done on adults in Western cultures. (Stereotype threat is the fear that you will confirm to yourself or others that a negative stereotype about a group you belong to is true.) But Barber and graduate student Shyuan Ching Tan have just published the first such study of older Chinese immigrants from East Asia in the Journals of Gerontology: Psychological Sciences. They found that stereotype threat affects memory performance in older Chinese people, too—but that culturally appropriate interventions can lessen the threat.

As part of her work toward her master’s degree in gerontology last year, Shyuan Ching Tan recruited 114 Chinese immigrants ranging in age from 55 to 84 to assess how well they performed on a memory test with and without a stereotype threat.

“I have always been curious about the aging process of older East Asian immigrants,” said Tan, now a Ph.D. student at Pennsylvania State University. “I have often heard Chinese elders complain that the behavior of their children and other younger adults is at odds with the Confucian values of obedience, loyalty and propriety. I was interested in understanding how these Chinese elders cope with ageism, and whether affirmation of their cultural values could help buffer them from stereotype threat.”

In the study, which was funded by the National Institute on Aging, participants completed a memory test under one of three conditions. In the first condition, the researchers removed any negative stereotype about older people by telling participants that people of all ages would perform equally well. The second and the third conditions contained a stereotype threat: Participants were told they would be taking a test to see how aging affects memory—and that their performance would be compared to that of younger adults. But the third condition also included an “intervention”—a reminder that Chinese traditions honor the aged and wise and that these beliefs had been instilled in younger generations.

“When older adults are in situations where others expect them not to do well, they can feel concerned and anxious,” said Tan. “Stereotype threats can result in them forgetting more than they would have otherwise.”