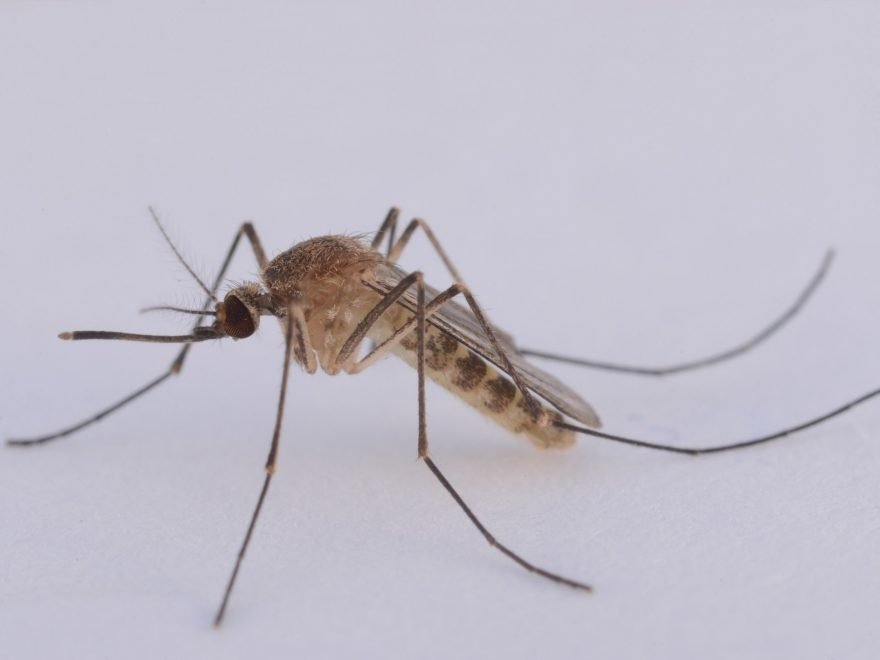 Another mosquito may carry the zika virus, but more research is needed to confirm the early lab tests, University of Florida scientists say. UF Institute of Food and Agricultural Sciences researchers detected zika in the saliva of southern house mosquitoes collected in Florida.

Still, Smartt stresses researchers must perform more experiments to know whether and how much of a role Culex quinquefasciatus plays in spreading zika.

In 2016, zika caused cases of microcephaly – a rare neurological condition in which an infant’s head is significantly smaller than the heads of other children of the same age and gender—in some newborns in the United States, due in part to traveler-related global spread of zika virus.

Scientists worldwide, including Smartt, have been studying the origins of zika and how to control it.

Culex quinquefasciatus is common in the southern U.S. and is abundant in Florida, she said. The mosquito is found in tropical and sub-tropical areas, including Brazil, Africa and Southeast Asia.

In areas of the world where these mosquitoes feed on humans, there may be populations of Culex quinquefasciatus that can spread zika, Smartt said.

Her research is published in the journal Frontiers in Microbiology.

With mosquito season starting soon, faculty at the UF/IFAS FMEL give the following recommendations to avoid mosquito bites: