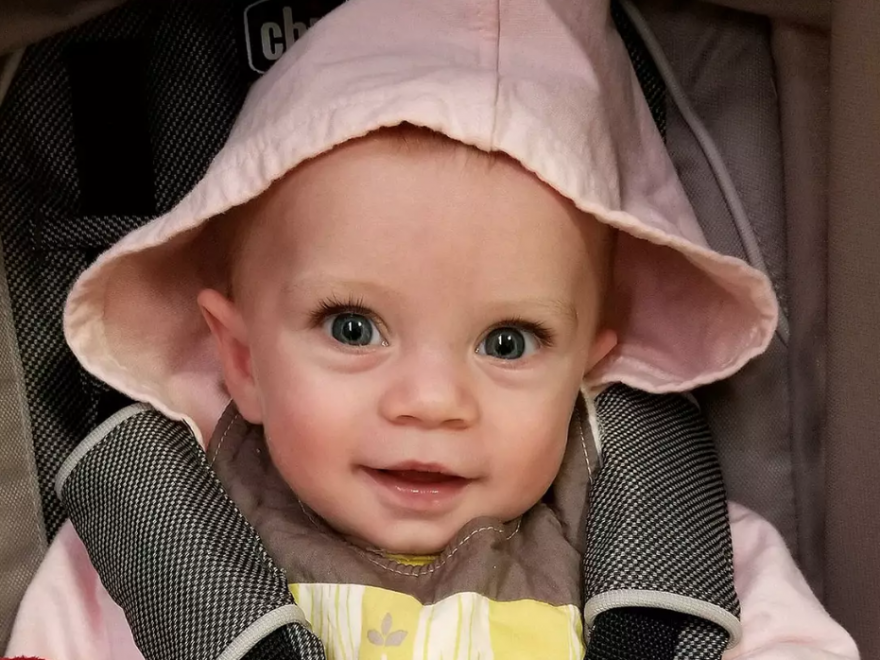 The Kelley family is excited for an “extra special” Mother’s Day celebration on Sunday, with their 6-month-old daughter Bryce thriving after undergoing a unique form of open-heart surgery.

As a newborn, doctors discovered that Bryce had a heart murmur, and would likely need surgery.

“It was scary,” her father, Mike, tells PEOPLE. “I think any heart issue sounds scary, and the fact that she had a hole in between the two ventricles was definitely frightening and nerve-wracking.”

Surgery wasn’t certain, and the best-case scenario was that tissue would grow over the hole in Bryce’s heart.

“We were just hoping that the whole side would shrink, and just through monitoring it we found out that it wasn’t going to happen because she wasn’t gaining weight,” her mom, Erin, says. “She had a lot of congestion when she was breathing. She just wasn’t growing the way she was supposed to.”

At four months old, the doctors determined that Bryce would need surgery as soon as possible. Though she was in the 50th percentile for weight when she was born, Bryce had sunk to below zero — “off the charts,” says Mike.

Her cardiologist brought in Dr. Khanh H. Nguyen, Chief, Pediatric Cardiac Surgery at Maria Fareri Children’s Hospital, a member of the Westchester Medical Center Health Network, who performs a unique form of open-heart surgery where the incision is made under the armpit, rather than the traditional method of cutting down the breast bone. Dr. Nguyen started using this different form 14 years ago.

“Most heart surgeries stem from the chest, and we know that this is not the greatest approach, and we had been looking for other options,” he tells PEOPLE. “This technique had been done in Germany and Switzerland, and I thought I should try it, and we never looked back.”

Not only does it leave patients with a much smaller scar — only about three inches long, and under the armpit — but it also has a much faster recovery time — two days versus several weeks.

“This technique works very well in small children, and the fact that they’re children — they tend to be very active and not having to heal the breastbone is very helpful,” Dr. Nguyen says. “Bryce was able to go home in just two days.”

During the surgery, the Kelleys say that they were nervous, but trusted the doctors. It took five hours total, and about three days after the surgery Bryce was “back to her happy self,” Erin says.

“She had a lot of abdominal gas, so the first night she was home was kind of rough and scary, but after that everything went great,” Mike adds.

Now, they’re excited to have her at home and thriving for their first Mother’s Day.

“It will feel very blessed,” Erin says. “I’m very happy to have her in our lives. She’s just a blessing to our family.”

“I think it’s extra special,” Mike adds. “She’s so little and she’s already gone through heart surgery, it’s hard to believe. But you wouldn’t know it.”