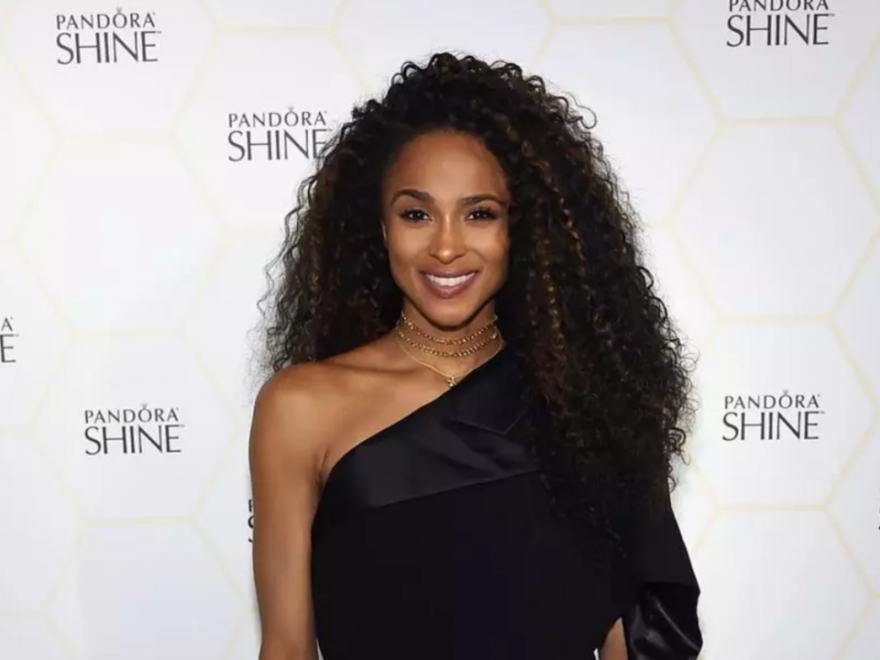 One year after welcoming her daughter, Sienna Princess, mother of two Ciara is back down to “pre-baby-weight territory” — and showing off the results of her hard work.

“I was even more fired up about getting my post-baby weight off [this time],” the 32-year-old singer — who’s mom to 1-year-old Sienna and son Future Zahir, 4 this month — tells PEOPLE exclusively. “It was just my own personal goal that I set for myself. It’s a whole different animal when you have two kids, and it felt really good.”

In between breastfeeding her daughter and school-runs with her son, the star would work out two to three times a day with a trainer. “I had the craziest system,” says Ciara, who wed Seattle Seahawks quarterback Russell Wilson in 2016 and gained 65 lbs. while pregnant with their daughter.

After spending quality time with her family at night and putting her kids to bed, the entertainer — who recently visited the Children’s Bureau nonprofit in L.A. to gift moms pieces from Pandora Jewelry‘s Mother’s Day collection — would then occasionally do more cardio work.

She also discovered she suffered from diastasis recti, a postpartum condition in which the large abdominal muscles separate, and kicked up her core workouts. “I have to work even harder. That’s a bit more intense,” she says about her core. “A lot more effort goes into it because your muscles bulge out differently, and you’re trying to reconnect the muscles and retrain them.”

I have Diastastis Recti from both of my pregnancies, so I have to work extra hard to regain my core strength. Determined. Let’s Go Mammas!

By sticking to her workout schedule, Ciara lost 50 lbs. in nearly five months — and she’s since slowed down her routine.

“I’ve definitely been picking up more burgers and fries,” she says. “Life is just so much better that way! I just do things in moderation.”

And though Ciara would still like to shed a few more pounds, the star says she’s in no rush. “I honestly like some of the hips that have come along with the post-baby weight,” she says. “I’m not trying to lose those. My husband has been showing me love on my hips, too. He likes them!”

This Mother’s Day, the “Goodies” singer is looking forward to spending time with her loved ones — and a delicious meal.

“I just like waking up to love,” says Ciara. “Just to be able to spend time with my family is enough for me. And of course eat some good food!”

Recently having celebrated Sienna’s first birthday with a blowout bash, Ciara is enjoying seeing both her babies take on very different personalities.

“It’s been an adventure,” she says of raising a boy and a girl. “[Sienna’s] really, really sassy and knows what she wants already. Future was very calm. He’s so loving and sweet to her.”

“The both of them fall in love with each other more and more every day, so it’s just really sweet to see all that,” she adds. “I get the best of both worlds!”

For more on Ciara’s post-baby workout routine and her life with two kids, pick up the latest issue of PEOPLE, on newsstands Friday.