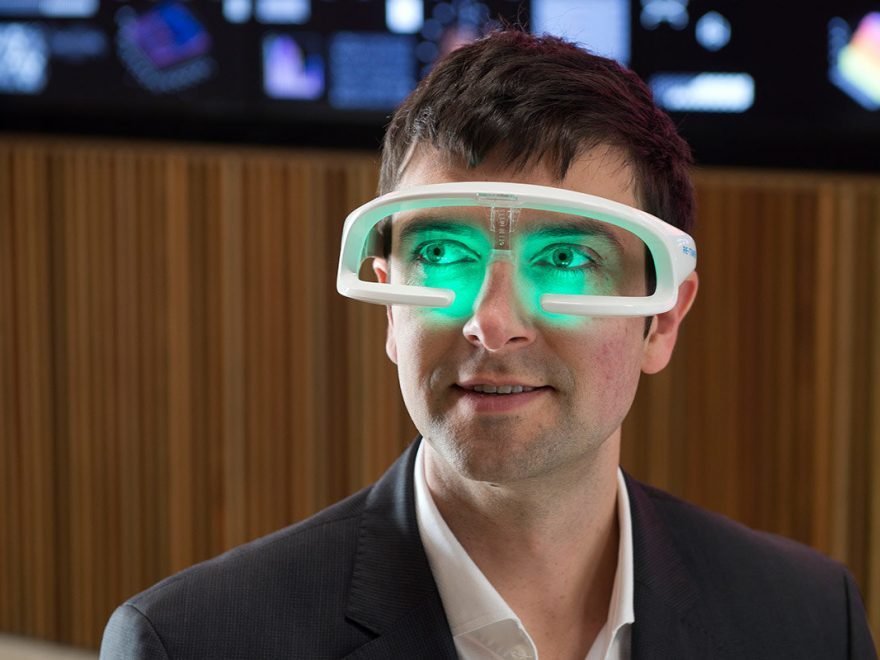 Bright light glasses have been shown to help sleep, and even bolster learning and cognitive skills in teenagers.

Invented by psychologists and sleep experts at Flinders University, the portable Re-Timer Light Therapy Glasses have recently been used in new trials to demonstrate their usefulness in overcoming acute and chronic sleep problems in teenagers.

The Flinders researchers believe the bright light glasses could have wider effects and provide improved cognitive skills for teenagers and young adults without recognised sleep disorders.

In turn, this could help improve cognitive performance – the building blocks of their IQ.

The research paper — “Cognitive Performance in Adolescents with Delayed Sleep-Wake Phase Disorder: Treatment Effects and a Comparison with Good Sleepers,” published in the Journal of Adolescence in March 2018—is the first study to evaluate the cognitive effects that these types of bright light LED glasses have on young people.

The Flinders University team found that bright light therapy is beneficial to the sleep and cognitive performance of adolescents with Delayed Sleep-Wake Phase Disorder who sought treatment at the Child and Adolescent Sleep Clinic. 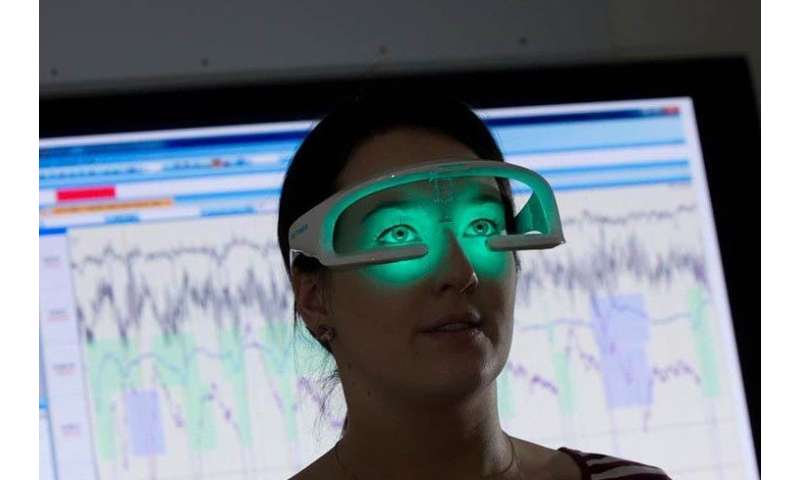 This study builds on their previous study increasing teenagers’ sleep when using light glasses as part of a novel sleep intervention administered in high schools. The new research takes further steps by also examining aspects of IQ testing, such as short term memory and information processing speeds, both of which are incredibly important for young people’s learning.

“It showed the treatment to be beneficial in many ways – not just improving the participants’ sleep patterns, but also their cognitive performances,” says lead researcher Dr Cele Richardson. “This proved very helpful for teens who came to our trial and were worried about their serious sleep problems that needed fixing. Now, we believe the outcomes can have wider application as well.”

The controlled trial evaluated bright light therapy and morning activity for the treatment of Delayed Sleep-Wake Phase Disorder in 60 young people aged between 13 and 24 years. They received three weeks of light therapy treatment, and were assessed again three months after treatment.

From these results, the researchers suggest it is possible that similar intervention strategies can be used more widely, especially with adolescents who have late, but not clinically delayed sleep timing, to help improve their cognitive performance – particularly with information processing speed.

The findings also suggest that the relationship between sleep and cognitive performance in adolescence changes when sleep disturbance becomes chronic (known as Delayed Sleep-Wake Phase Disorder) rather than acute. 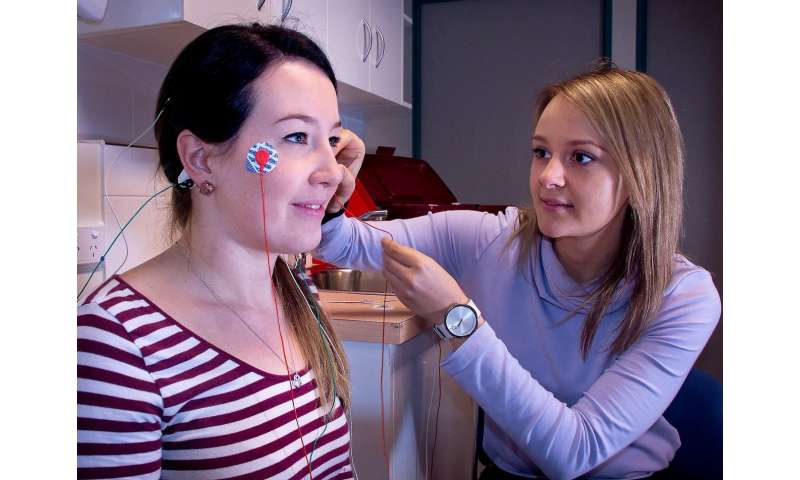 Another aspect that concerned researchers is that adolescents with Delayed Sleep-Wake Phase Disorder rated their performance on the cognitive tasks to be significantly worse than their good sleeping counterparts, even when this wasn’t the case.

This may indicate that they hold negative expectations about their performance as a consequences of poor sleep.