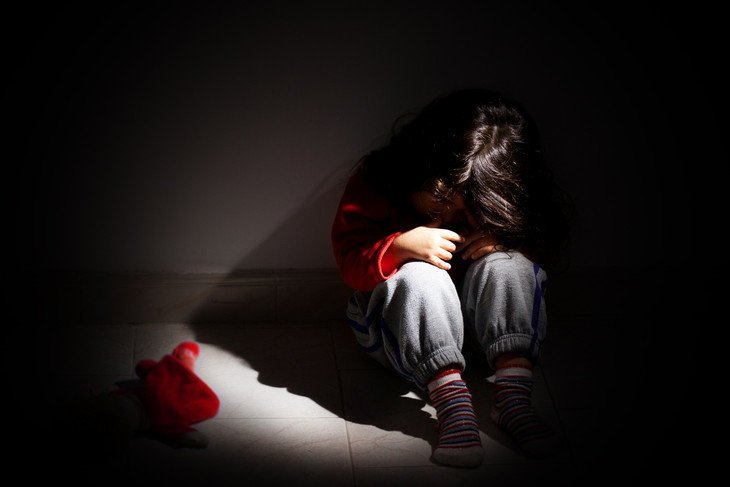 Experiencing trauma as a child may influence how much pain an individual feels in adulthood, according to Penn State researchers. Gaining insight about who feels more pain and why is important as issues like the opioid crisis continue to escalate.

The researchers found that experiencing trauma or adversity in childhood or adolescence—such as abuse or loss of a parent—was linked with mood or sleep problems in adulthood, which in turn led to experiencing greater physical pain. But, the connection was weaker in those who felt more optimistic and in control of their lives.

“The participants who felt more optimistic or in control of their lives may have been better at waking up with pain but somehow managing not to let it ruin their day,” said Ambika Mathur, graduate student in biobehavioral health. “They may be feeling the same amount or intensity of pain, but they’ve taken control of and are optimistic about not letting the pain interfere with their day. They’re still performing their work or daily activities while doing their best to ignore the pain.”

The findings—recently published in the Journal of Behavioral Medicine—build on previous research that suggests a link between adult physical pain and early-in-life trauma or adversity, which can include abuse or neglect, major illness, financial issues, or loss of a parent, among others.

Jennifer Graham-Engeland, associate professor of biobehavioral health, said it’s important to learn more about the factors that influence pain, because while pain medications help a lot of people, they can also cause problems.

“Pain is the number one reason people seek health care in the United States,” Graham-Engeland said. “We know that a lot of people are seeking pain relief, and yet there are a lot of problems with some pain treatments, like the crisis surrounding opioids right now. We need more insight into pain and the phenomenon that can make pain both better or worse.”

For the current study, a diverse group of 265 participants who had all reported some form of adversity early in their lives answered questions about their early childhood or adolescent adversity, current mood, sleep disturbances, optimism, how in control of their lives they feel, and if they recently felt pain.

The researchers found that early childhood or adolescent adversity was strongly associated with more physical pain in adulthood, which could be explained by troubles with mood—which could include anger, depression or anxiety—or sleep.

“Basically what’s happening is mood and sleep disturbances are explaining the link between early life adversity and pain in adulthood,” Mathur said. “The findings suggest that early life trauma is leading to adults having more problems with mood and sleep, which in turn lead to them feeling more pain and feeling like pain is interfering with their day.”

The researchers also looked at how optimism or feeling in control could affect how much pain a person experiences. They found that while participants who showed these forms of resilience didn’t have as strong of a connection between trouble sleeping and pain interfering with their day, resilience didn’t affect the intensity of pain.

Jennifer Graham-Engeland said that while it’s too early to use the results in targeted interventions, the findings suggest important next steps.