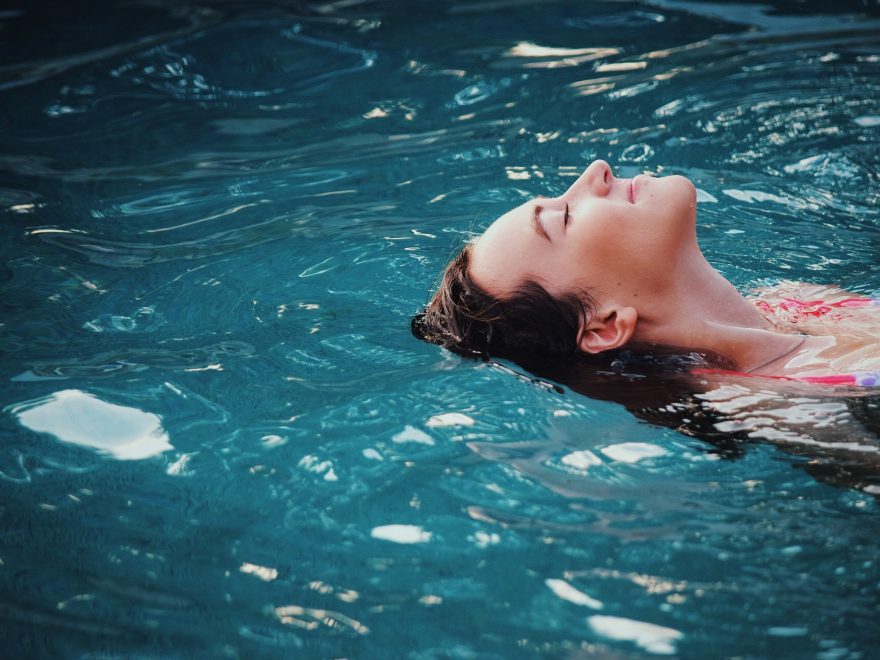 The pill is the most common form of contraception in Australia, with up to 60% of young women choosing this option to prevent pregnancy.

Women on the pill are able to manipulate or suppress their menstrual cycles to have fewer “periods,” or to avoid bleeding at important or inconvenient times. But it’s best to consult your GP to work out a plan that suits you and be on the lookout for any side effects.

How does the pill work?

The idea of an oral contraceptive using ovarian hormones was first proposed in the 1950s by American researcher Dr. Gregory Pincus. His idea was to mimic the natural cycle, with 21 days of hormone, followed by seven days of no hormone to allow for a “withdrawal bleed.”

While the withdrawal bleed may seem like a period, it has little physiological relation to menstruation and may be lighter, shorter and less painful.

Nonetheless, early research described the 21/7 regimen as a “morally permissible variant of the rhythm method,” hopefully leading to acceptance by women, their doctors, and the Catholic Church.

How did menstrual suppression come about?

In 1977, the first study was published on an extended oral contraceptive regimen of 84/7 (84 days of active pills and seven days of no hormones). This showed reducing the frequency of menstruation to every three months was safe.

Since then, researchers have studied the various ways the pill can be used to suppress menstruation.

Most studies show the practice is well-accepted by patients. An 84-day cycle is usually recommended, allowing four withdrawal bleeds per year. This schedule minimises the risk of endometrial hyperplasia, an abnormal thickening of the lining of the uterus, which is also a risk factor for endometrial cancers.

While the most common way to manipulate the menstrual cycle is through extending the days of oral contraceptive use, there are several other long-acting reversible hormone contraceptive methods that can be used to suppression menstruation for months or years. These include Implanon (a hormonal implant in the arm), Mirena (a device that sits in the uterus), or Depo-provera (an injection). 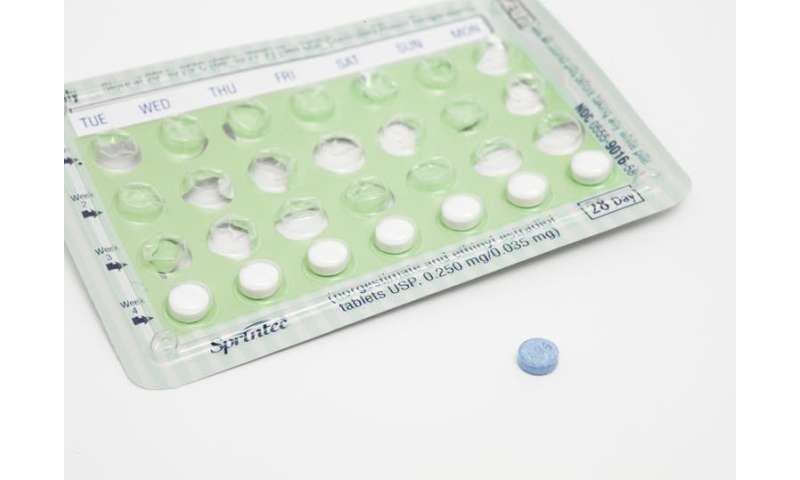 How common is menstrual suppression?

In my recent survey of young Australian women, 74% reported manipulating their menstrual cycle at least once in the previous year. Almost one-third of respondents had manipulated their cycle two to three times. But less than 1% had used the pill to stop menstruation altogether.

The most commonly cited reason was to be able to suppress a period around special events or holidays, with 75% of the women rating this as important or very important.

Suppressing menstruation can be more practical than just ensuring you don’t have your period for a wedding or important exam. In a survey of deployed US female aviation personnel, 60% chose to suppress menstruation to ensure they could meet the demands of their job.

More than 50% of competitive athletes use the pill to ensure they don’t have their period on competition day.

What about women who suffer severe or painful menstrual symptoms, like heavy bleeding or endometriosis?

Menstrual manipulation or suppression can also help women with endometriosis, heavy bleeding or painful periods to minimise menstrual symptoms. Currently, about 30% of women take four or more sick days per year due to premenstrual symptoms alone. Those who suffer severe symptoms may be absent from work or school for one day every month. This is a large potential economic burden.

Menstrual manipulation is a strategy to reduce absenteeism from work and school and may be of benefit at both an individual and societal level.

This all sounds so good – so what are the risks?

Some arguments suggest that by skipping the “sugar pills,” women are effectively increasing the overall exposure to synthetic hormones by up to 25%. This may lead to a greater risk of depression, blood clots, or oestrogenic cancers.

Unfortunately, there is no research yet to support or refute these claims.

However there is evidence that menstrual manipulation can lead to greater incidence of “spot” or “breakthrough” bleeding. Women can also find it more difficult to tell if they become pregnant.

While there is no evidence to suggest menstrual manipulation or suppression is harmful, it’s a good idea to discuss it with your GP or gynaecologist, who can assess your individual circumstances and potential risk factors.