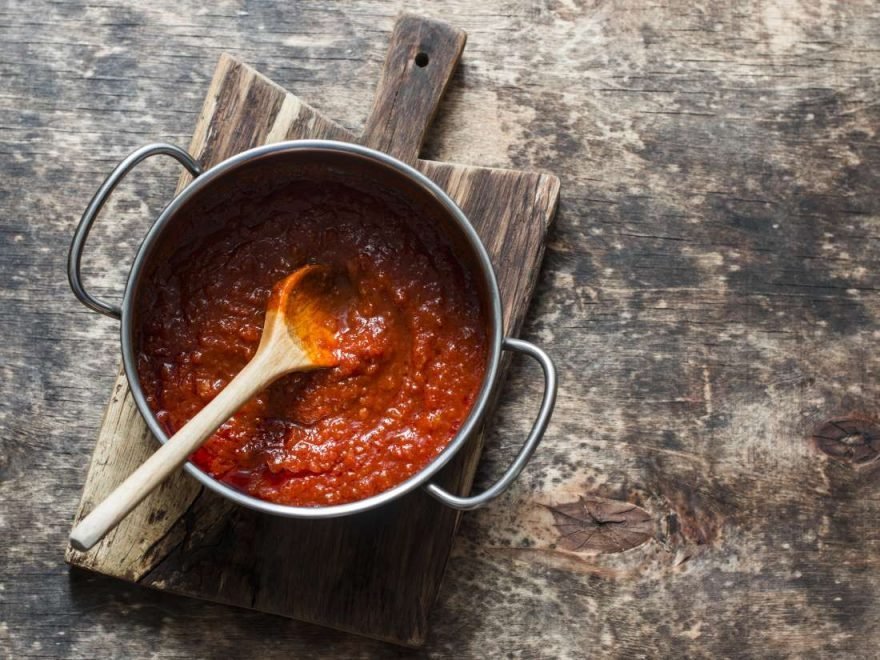 Over the past few years, researchers and consumers alike have been taking interest in whether or not the foods that eventually reach our tables are “functional.” But what are functional foods?

“All foods are functional to some extent because all foods provide taste, aroma, and nutritive value,” explains researcher Clare Hasler in a Journal of Nutrition article.

“However,” she goes on to clarify, “foods are now being examined intensively for added physiologic benefits, which may reduce chronic disease risk or otherwise optimize health.” And those foods seen to bring specific health benefits are deemed “functional.”

Probiotic foods — such as certain types of yogurt, kefir, or kimchi — fall into this category, as they boost the population of good bacteria in our guts, which contribute to our overall health in many ways.

Now, however, researchers from the Universitat Politècnica de València in Spain are looking at how gut bacteria interact with antioxidants in the gut.

Specifically, senior researcher Ana Belén Heredia and her team were interested in seeing how tomato sauce — rich in antioxidants — would behave in the presence of good bacteria in the gut.

And, since tomato sauce can be served raw or cooked, they wanted to understand what effect this would have on the antioxidant-gut bacteria interaction.

Tomatoes are considered a healthful food because, among other things, they contain a pigment called lycopene — an antioxidant that helps to protect cells from damaging factors. Existing research also suggests that tomatoes have probiotic properties — that is, that they can boost the activity of healthful bacteria in the gut.

In the current study, the research team conducted in vitro experiments to see how Lactobacillus reuteri — one of the main bacterial species that contribute to gut health — would interact with antioxidants derived from tomato sauce, and how the cooking process would influence that interaction.

For this purpose, the researchers chose to use pear tomatoes, as they have a higher content of lycopene.

The results of their experiments — now published in the Journal of Functional Foods — indicate that the digestive process resulted in a loss of antioxidants, both in the case of raw and cooked (fried) tomato sauce.

Also, the presence of L. reuteri appeared to prevent some of the antioxidants from being absorbed into the blood system.

At the same time, however, the research team found that the antioxidants from the tomato sauce enhanced the positive effects of L. reuteri. And in this context, cooked tomato sauce appeared to be more effective than the raw equivalent.

Cooking the sauce also transformed the lycopene present in the tomato — a process known as cis-trans isomerization — which actually helped to preserve the integrity of this antioxidant through the digestive process, allowing more of it to be absorbed.

“We worked with raw and fried tomato to determine the impact of processing,” notes Heredia.

“And among the results, we found that serving meals rich in probiotics with fried tomato sauce boosts its probiotic effect; as well as causing a progressive isomerization of the lycopene of the tomato, from form cis to trans throughout digestion, which positively results in an increased final bioaccessibility of this carotenoid.”

These results suggest that, when assessing foods for health benefits, it is important to look not only at the effects that cooking may have on them — by submitting their components to various chemical transformations — but also at the impact of the digestive process on these nutrients.

An increased awareness of both of these effects, the researchers argue, would allow companies in the food industry to create truly “functional” foods that can boost our health.