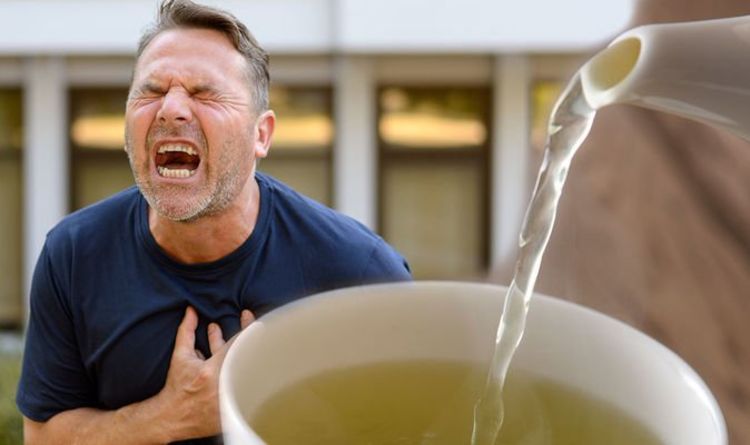 Heart attack deaths have risen for the first time in 50 years according to the British Heart Foundation. This is due to the slowdown in the rate of improvement in death rates combined with a growing population. Heart attacks are a major cause of death both in the UK and worldwide and are a very serious medical emergency. When the supply of blood to the heart is suddenly blocked, a clot is formed and this causes heart attacks. What drink could a person consume to help reduce their risk of having a heart attack?

The Centers for Disease Control and Prevention (CDC) warn that eating foods high fat, cholesterol, or sodium can be extremely bad for the heart.

In order to take the appropriate steps to minimising the risk of heart disease, diet is a good place to start. According to latest research, drinking green tea could prevent deaths from heart attacks or strokes.

A compound found in green tea could help break up plaques that are linked to dangerous blockages, researchers suggest.

The research, part-funded by the British Heart Foundation, found that a compound in green tea can break up and dissolve potentially dangerous protein plaques found in the blood vessels.

Professor Jeremy Pearson, Associate Medical Director at the British Heart Foundation said: “Our bodies are very good at breaking down EGCG, so swapping your cuppa for green tea is unlikely to make a big difference with respect to your heart health.

But by engineering the molecule slightly, we might be able to make new medicines to treat heart attack and stroke.” 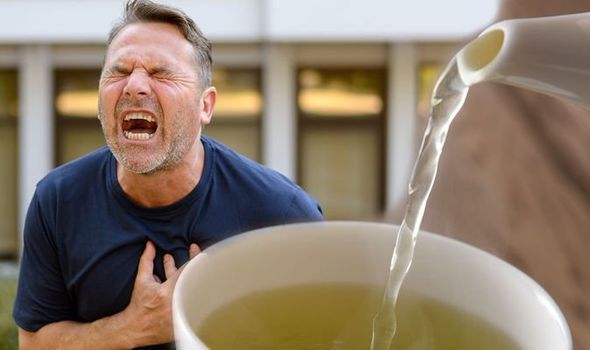 A 2011 systematic review found that drinking green tea is associated with a small reduction in cholesterol, which, as we know, is a main contributor to heart disease and stroke.

But the review could not pinpoint how much green tea someone would have to drink to receive any health benefits.

Another study in 2014 looked at the effects of drinking green tea on people with high blood pressure.

The study concluded that green tea was associated with a reduction in blood pressure.

However, the authors were unable to determine if this modest reduction could help to prevent heart disease. 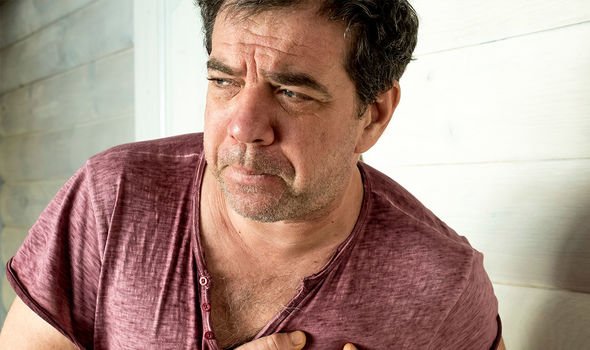 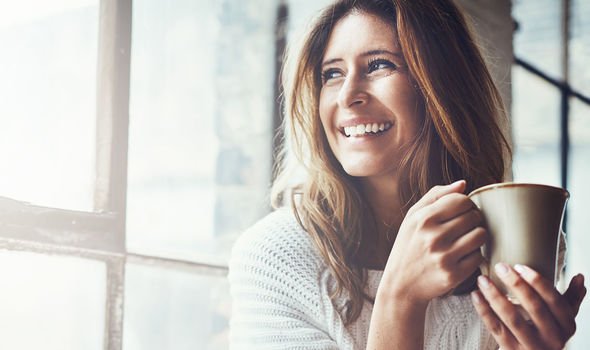 The British Heart Foundation added: “There have been claims that green tea can help lower your cholesterol and blood pressure.

“A good-quality review from 2011 found drinking green tea enriched with catechises led to a small reduction in cholesterol.

“Similarly, a 2013 review of 11 studies found that having green or black tea daily could help lower your cholesterol and blood pressure.

“But most of the clinical trials they included in this review were short-term, so the authors cautioned that longer term trial were needed to back up their findings.” 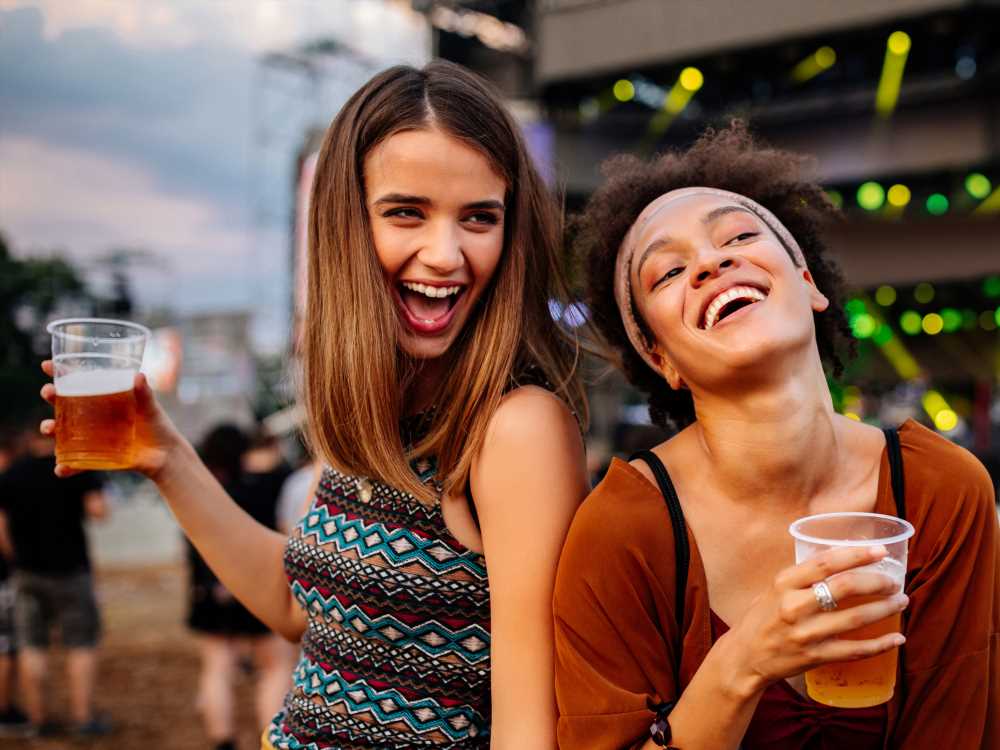 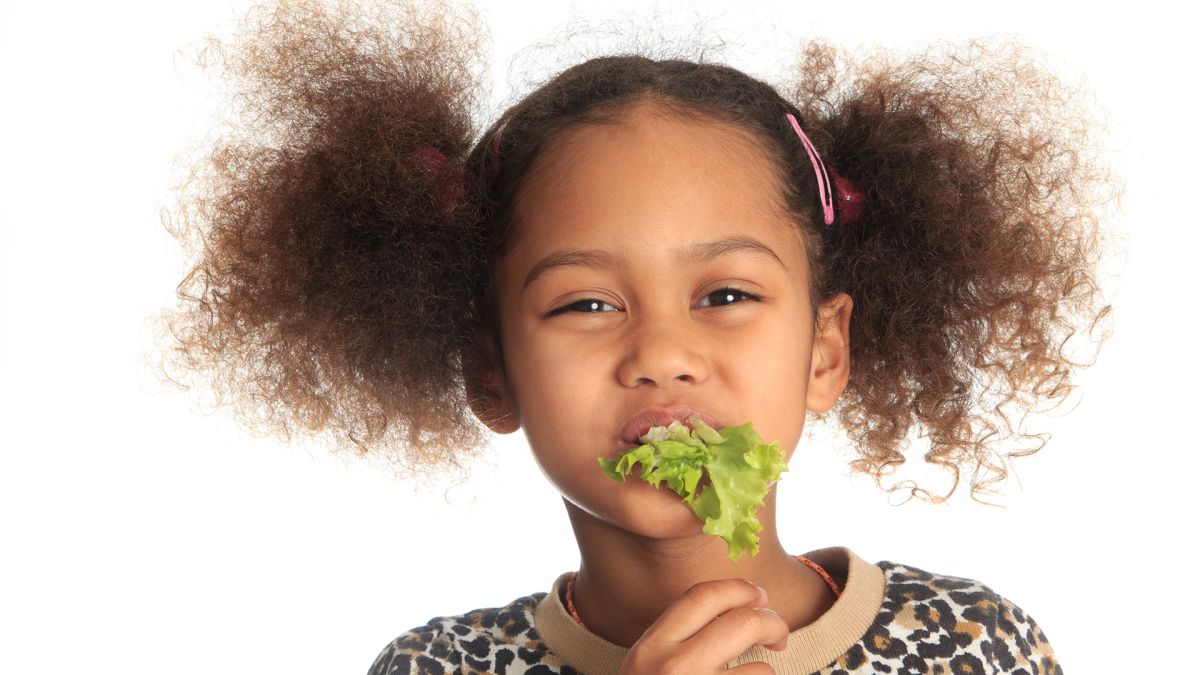 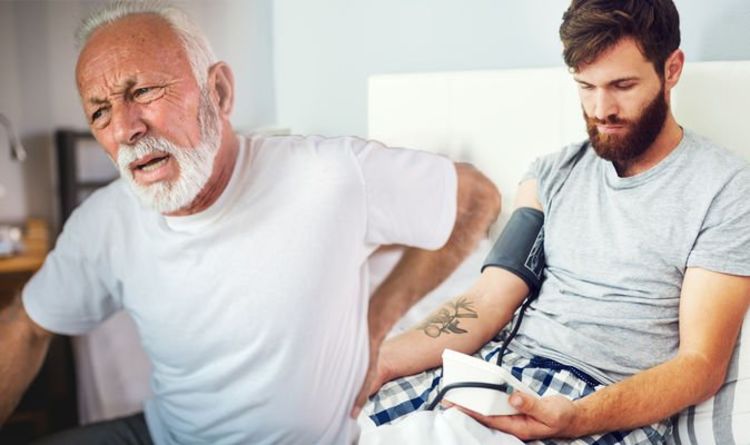 High blood pressure: What is secondary hypertension? Symptoms to look out for
Health Problems