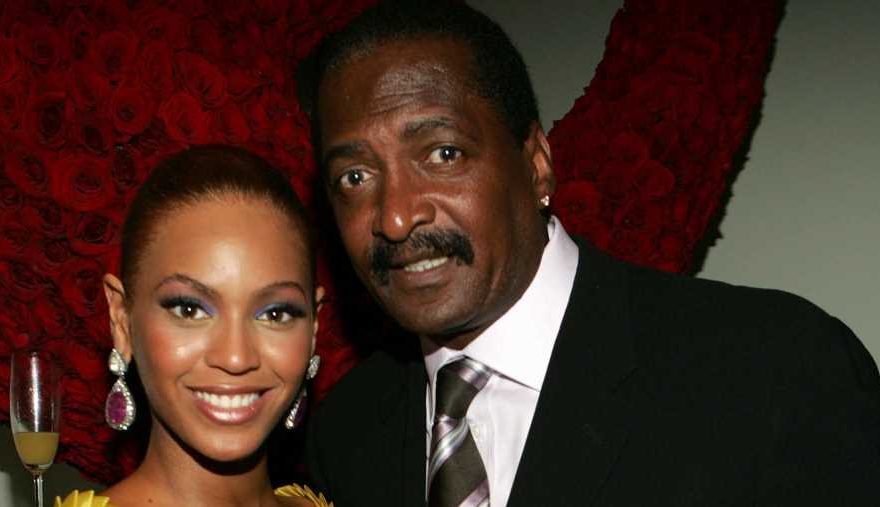 Mathew Knowles, music executive and the father of Beyoncé Knowles-Carter and Solange Knowles, revealed he has male breast cancer on Good Morning America.

In an interview with co-anchor Michael Strahan, Knowles explained he has stage IA breast cancer. The music exec suspected something was wrong after discovering spots of blood on his white shirts.

Knowles sought medical attention after his wife noticed blood on their sheets.

“You know, when I cleaned the sheets the other day I saw a drop of blood on it, and I didn’t pay any attention to it — but this is kind of weird,” Knowles recalled her saying.

Knowles didn’t immediately think of breast cancer, but knew it was a possibility from his background in medical sales. A mammogram revealed that Knowles had breast cancer. Further testing indicated a mutation in his BRCA2 gene. This gene produces tumor suppressor proteins, which repairs damaged DNA. A mutation on the gene is linked to an increase risk of prostate and breast cancers.

“Having a mutation in BRCA2 doesn’t mean that you’re destined to get cancer,” she tells Men’s Health. “It means you should arm yourself with the knowledge of what to look for and make sure your doctors know what cancer screening you need.”

Knowles is discussing his diagnosis because he wants more guys to remove the stigma associated with male breast cancer.

“Men want to keep it hidden, because we feel embarrassed–and there’s no reason for that,” he said.

Knowles detected his cancer early and wants others to be aware of the symptoms, since many guys are diagnosed late.

Lumps, inverted nipples, and discharge are all symptoms associated with male breast cancer.