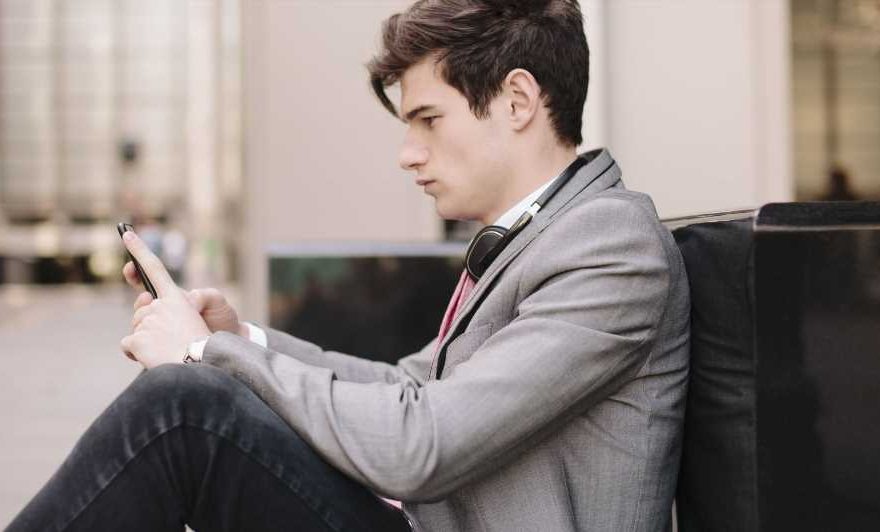 The thing about getting ghosted isn’t just that it makes you feel like crap. Getting ghosted has an impact far outside the relationship.

You know how it goes: It seemed like you had a thing. You were seeing each other weekly for one, two, maybe even six months, so even people who weren’t involved might think you had a thing. There was good evidence, as the scientific among us might say, that the person was into you.

But then you got ghosted. And that starts the question avalanche—did I not pick up on something? Did we not have a thing? And when the actions go against the evidence, “it’s a constant, recurring tear at our intuition,” says Vienna Pharaon, a couples therapist based in New York City. It’s a constant erosion of what you thought reality was, which is what makes it so confusing and frustrating. And there’s nothing easy about it.

Ghosting is only one of the topics covered in Dating in 2019, the first in a Question the Rules video series created by ManTalks, Saxx underwear, and Palette Group. The series puts four people in a room to have an unscripted conversation about the pain, the fun, the often completely confusing unwritten “rules” of dating (they get into ghosting just after the 35-minute mark). This episode features the different-from-each other Zeke Thomas, a DJ artist and sexual assault survivor (and son of NBA legend Isiah Thomas), Mark Groves, a communications coach who deals with relationships and intimacy, ManTalks founder Connor Beaton, and Pharaon.

Connor Beaton leads the Question the Rules discussion into both funny and uncomfortable turf.
Palette Group