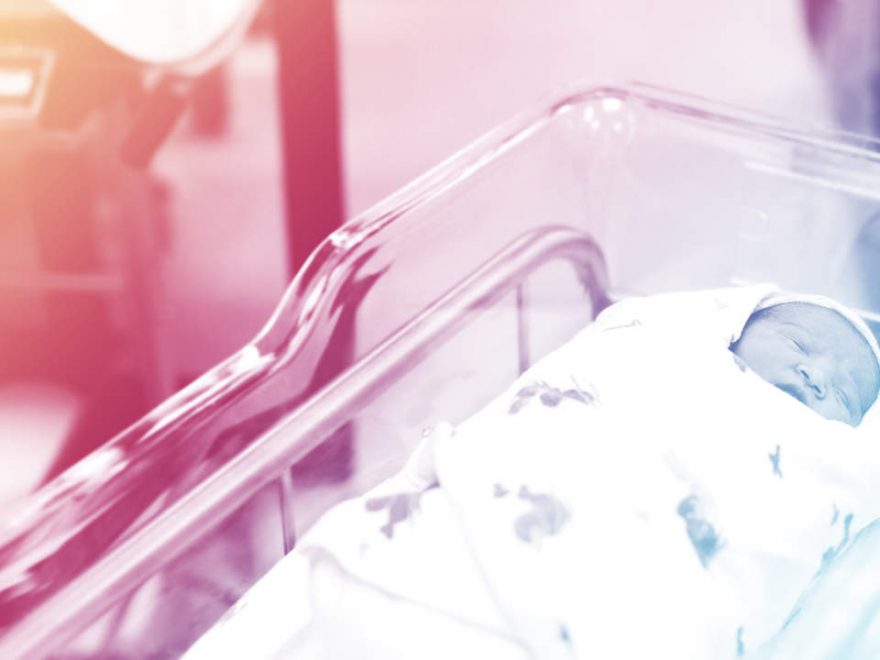 A New Jersey family who was told their son wouldn't survive past birth are now celebrating their seven-month-old miracle baby.

During her 10-week ultrasound, Maria Santa Maria's unborn son, Lucas, was diagnosed with a rare defect that would cause him to be born with his brain outside of his skull—a condition known as exencephaly. He's believed to be the first infant born with the condition to survive.

Local news station ABC 7 New York reports that Santa Maria's doctor told her even if Lucas made it to birth, he wouldn't survive more than a few hours. That's because exencephaly, a rare malformation where the skull doesn't fully form, leaving a "large, unorganized mass of brain tissue," according to a letter to the editor written by doctors in Siddhartha Medical College in India that was published in the U.S. National Library of Medicine's Journal of Pediatric Neurosciences.

Santa Maria was told she should get an abortion. "That's not what I wanted to do," she said. She knew she wanted to carry Lucas to term, and she later delivered him at Hackensack University Medical Center in New Jersey. Doctors were stunned that he survived through birth. But still, Santa Maria prepared herself and her family for what the doctors had warned: that he ultimately wouldn't survive.

Santa Maria told Good Morning America that she made funeral arrangements and also had a child life specialist prepare her daughters Sophia, 8, Nia, 7, and Giana, 3, in case Lucas didn't make it.

But when doctors saw Lucas was otherwise healthy, they performed a life-saving surgery four days after he was born. Dr. Tim Vogel, chief of pediatric neurosurgery at the North Jersey Brain and Spine Center, told GMA that Lucas' surgery involved removing abnormal brain tissue to prevent it from damaging the functioning area of his brain.

Dr. Vogel told Fox News that since the surgery, bone has started to form a protective layer around Lucas' brain, and that the scalp has started to grow over it, complete with hair. He added that future operations will involve taking the bone that's currently growing and shaping it around other areas that are lacking. They'll later start thinking about cosmetic goals, focusing on the top of his skull.

As far as Lucas' neurodevelopment, Dr. Vogel said he's on the same path that a child his age normally would be. Lucas can lift his head and has already started to crawl, something babies typically learn between six and 10 months of age.

Santa Maria told GMA that Lucas is making great progress and that their family feels extremely fortunate to have him in their lives. "I don't see myself without Lucas," she said. "Sometimes there are miracles. We wanted to meet our baby boy…to us it's a blessing every day."

Dr. Vogel said to Fox News that he hope other families facing a tough diagnosis can find inspiration in Lucas' story. "It’s such a night and day difference from what they told the family was going to happen—it’s just fantastic to see, it really is," he said. 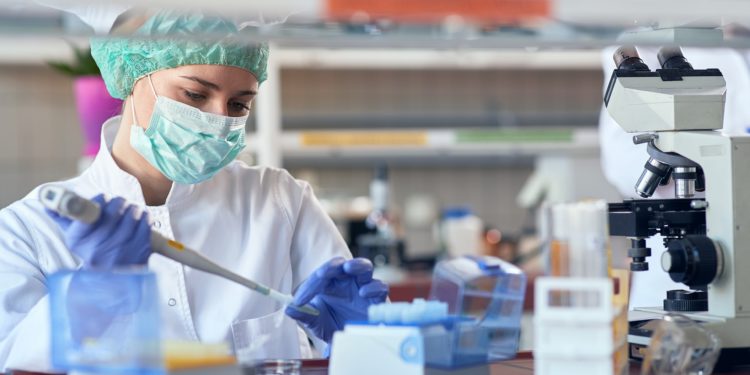