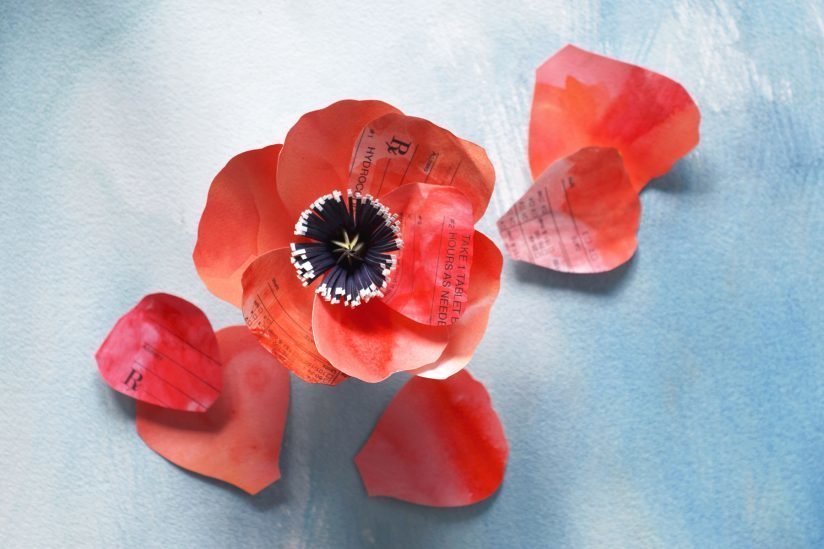 USC Viterbi School of Engineering researchers are working to combat opioid addiction before it can begin.

Yan Liu, associate professor in computer science at the USC Viterbi School of Engineering, is one of the leaders in the field. She heads the USC Machine Learning Center. The interdisciplinary center—with representatives from USC Viterbi, the USC Marshall School of Business and the USC Dornsife College of Letters, Arts and Sciences—enlists researchers to harness the potential of machine learning.

In one of the Machine Learning Center’s 2017 studies, computer mapping was used to study opioid addiction and adverse effect analysis. In simpler terms, the researchers used computer-learning models—similar to those in self-driving cars or those in the iPhone X’s new facial recognition software—and programmed them to sift through a patient’s medical history, identifying trends that may indicate opioid dependency and addiction. In essence, they’re learning how to predict opioid dependency.

Identifying these patterns is key. One of Liu’s goals with her research is to successfully predict, based on medical history, whether a patient is susceptible to developing an addiction to opioid-based pain medication before physicians ever prescribe it. If key warning variables can be identified, physicians can then take steps to combat the addiction before it can begin, prescribing the patient alternative forms of pain medication to avoid their exposure altogether.

“We conducted this research because of its importance and urgency,” said Liu, holder of the Philip and Cayley MacDonald Endowed Early Career Chair, who joined USC Viterbi’s faculty in 2010.

The study itself achieved its goal, according to Liu: It demonstrated that deep-learning models have the potential to be useful tools when fighting opioid addiction. Models used in the study looked at each patient’s medical history, focusing on several key factors. These included the patient’s prescription history, and whether they had been diagnosed with any other relevant disorders that could indicate an increased risk of developing an addiction to opioid pain medication: alternative substance abuse, recreational drugs, alcohol or anxiety disorders.

Based on these traits, the models classified all relevant patients—those who had previously been prescribed opioid medication—into three groups: short-term users, long-term users (and opioid-dependent users. The research was done in collaboration with the Mayo Health Clinic, using electronic health records provided by the Rochester Epidemiology Project.

Researchers used a sample size of 102,166 patients, one of the biggest datasets ever used for such research, according to Liu, to achieve the most accurate data. The results: 79 percent were short-term users and 21 percent were long-term users. According to the algorithm, 3.47 percent were also opioid-dependent—a significant increase from the 0.7 percent that had been diagnosed with opioid dependence before the study.

Basing its research on data taken from medical records, Liu’s team aimed to protect the privacy of their subjects.