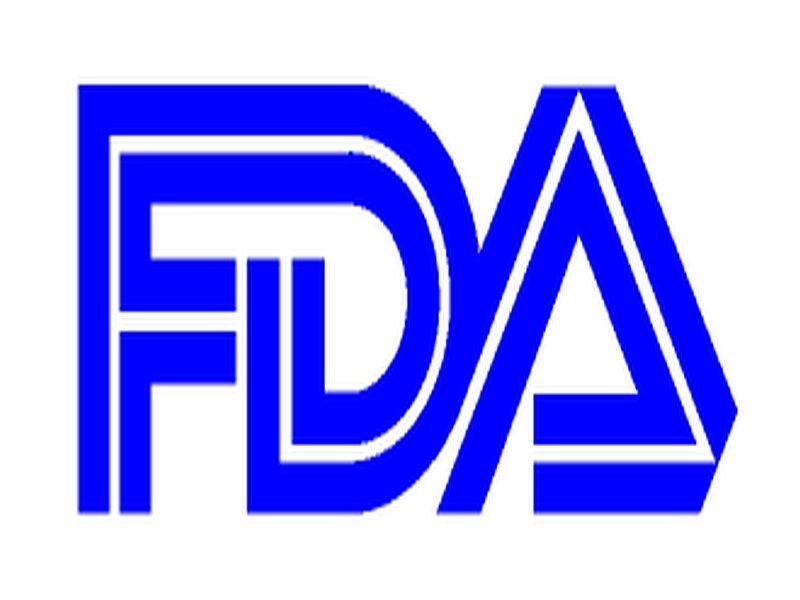 (HealthDay)—Lucemyra (lofexidine hydrochloride) has been approved by the U.S. Food and Drug Administration to treat symptoms of opioid withdrawal.

Lucemyra, an oral selective alpha 2-adrenergic receptor agonist, limits the body’s output of norepinephrine, the hormone believed to play a role in symptoms of opioid withdrawal, the FDA said.

The safety and efficacy of Lucemyra was validated in two randomized, double-blind, placebo-controlled clinical trials of 866 adults who were physically dependent on opioids and undergoing abrupt opioid discontinuation. Compared to placebo, Short Opiate Withdrawal Scale of Gossop scores were found to be lower for patients treated with Lucemyra, and more patients finished the treatment in the Lucemyra group versus the placebo group.

The agency stressed that Lucemyra is not specifically approved for Opioid Use Disorder, and the drug’s use shouldn’t extend beyond 14 days. Lucemyra’s side effects could include hypotension, bradycardia, sleepiness, and dizziness. Less common reactions could include fainting and abnormal heart rhythms. The drug has not been evaluated in people under age 17, the FDA said. The agency added that it’s requiring 15 additional studies in both people and animals to evaluate factors such as longer-term use and the drug’s effects on the liver.