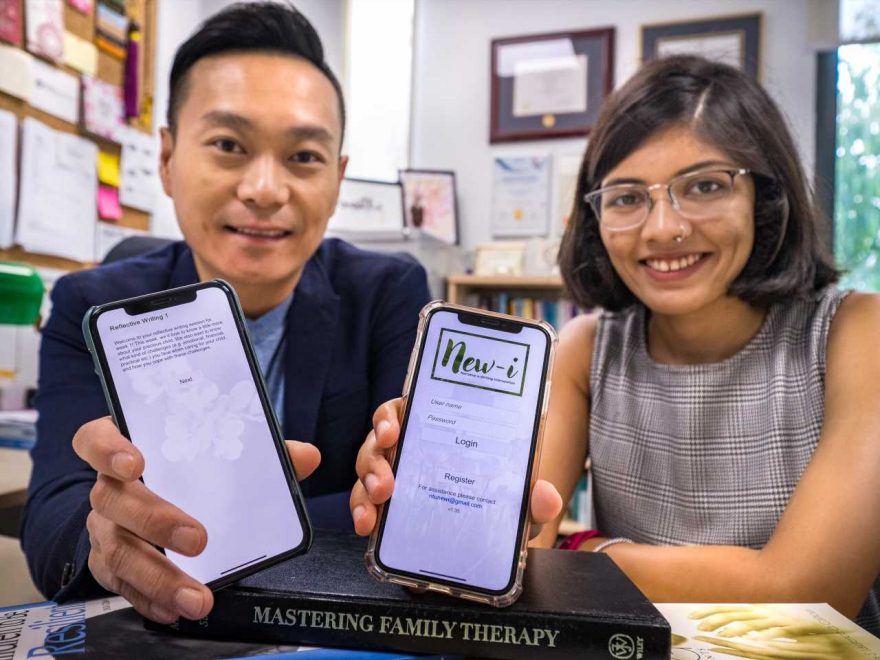 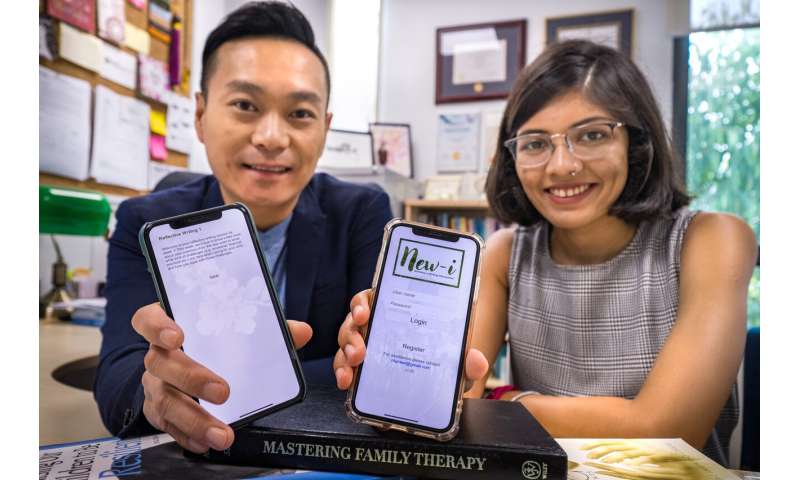 A study of families in Singapore with terminally ill children found that parents tend to defer discussing their psychological pain with their spouses to protect them from emotional distress.

The study, conducted by psychologists at Nanyang Technological University, Singapore (NTU Singapore) through interviews, revealed the parents’ preference to support each other in pragmatic and solution-oriented ways such as discussing treatment options, arranging care plans and sharing caregiving responsibilities.

Informed by the research findings and supported by the Singapore Millennium Foundation Research Grant, lead author Associate Professor Andy Ho Hau Yan from the Psychology division at the NTU School of Social Sciences, and his Ph.D. student, Ms Oindrila Dutta, developed a therapist-facilitated online therapy app known as Narrative e-Writing Intervention (NeW-I) to help parents whose children are in need of palliative care.

Studies from Western countries have suggested that sharing thoughts and feelings with one’s spouse is key to the emotional adjustment of both partners when faced with a terminal diagnosis in the family. However, this approach was not reported by participants in the Singapore study.

“We propose that in-depth sharing of thoughts and feelings may not be the priority for Asian couples,” reported the authors in the journal BMJ Open in November last year, in what is believed to be the first study to look at how interpersonal exchanges and communication patterns evolve between spouses among Asian parents of children facing chronic life-threatening diseases.

All the family units who took part—either as a lone parent or as a couple—were married at the time of the child’s diagnosis and interview, and at least six months had passed between the child’s death and the interview.

In the interviews, the research team observed that after the death of their child, the way that the parents interacted with each other changed, and they described giving each other space to grieve, before engaging in honest and in-depth sharing of their thoughts and emotions surrounding their child’s death, and the meaningful memories of the life that had been lived, say the authors.

Assoc Prof Ho said: “Our findings serve as a caution to healthcare professionals who may overemphasize the need to openly express feelings and emotions soon after prognosis, and in the early stages of end-of-life caregiving among Asian parent-caregivers of children with terminal and chronic life-threatening illnesses.”

He added that although the sample is made up of Singaporeans and permanent residents, the Chinese, Malay and Indian ethnicities of the parents interviewed—a reflection of Singapore’s multicultural society dominated by major Asian racial and religious groups—imply that findings from this Singapore-based study may be extended to other Asian societies as well.

The authors believe that it would be more useful for healthcare professionals to employ a time-efficient approach when working with couples for whom functional needs such as providing care to their child take precedence.

With NeW-I, the therapist-facilitated online therapy app developed based on the study findings, Assoc Prof Ho and Ms Dutta hope that it will help plug an important service gap in the support available for caregivers here.

Comprising a weekly structured writing task, it allows caregivers to reflect on the emotional, practical and financial demands of caregiving and examine how their children can rise above illness-related challenges and live their lives as fully as possible.

Accompanying the writing exercise is psycho-socio-emotional support from a therapist, who reviews, responds to and restructures the written narratives into a legacy document that helps bring comfort, meaning and wellbeing to parents and their families.

Assoc Prof Ho said: “Interventions that empower caregiving resilience and enhance death preparedness have shown to alleviate psychological distress among family caregivers of dying patients, yet there is no known program designed specifically to address the psychological, emotional and spiritual needs of parents facing child loss, especially in the local context.”

Parent-caregivers who agree to be part of the trial are randomly assigned to the intervention group or the control group, with the latter still offering psychosocial support. The team is still recruiting participants through their NeW-I app, available now through the Apple App store and the Google Play store.

Assoc Prof Ho said: “Through this trial, we hope to examine the efficacy of the intervention model we have developed in enhancing the quality of life, well-being, perceived social support, as well as reducing depressive symptoms, caregiver burden and anticipatory grief among our parent-caregivers.” 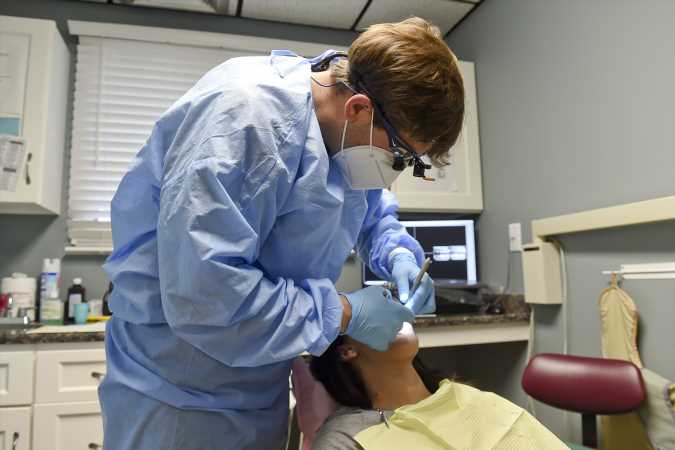 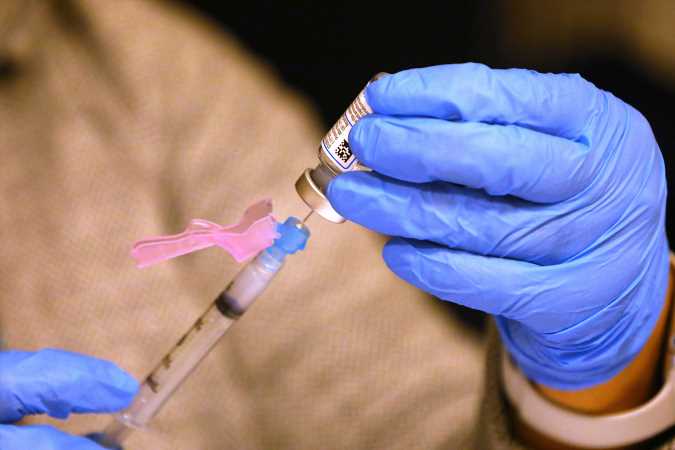 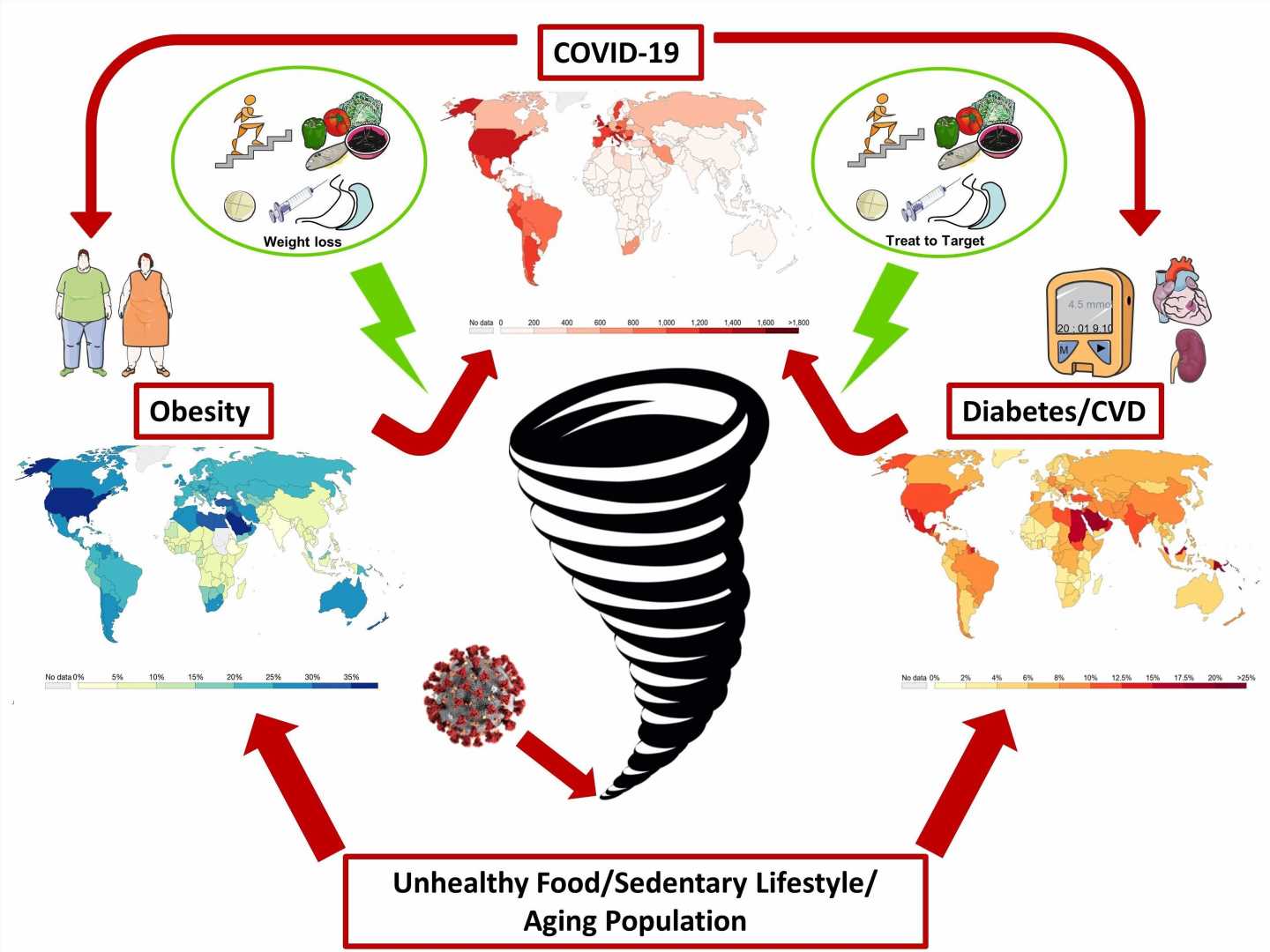