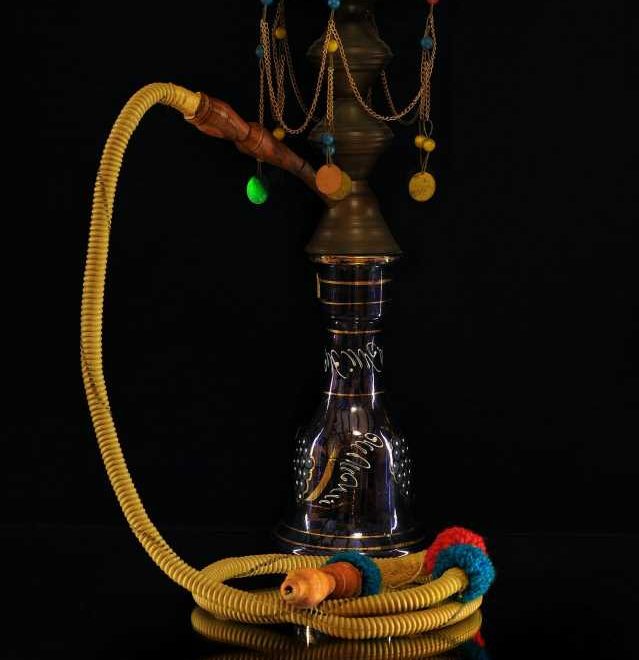 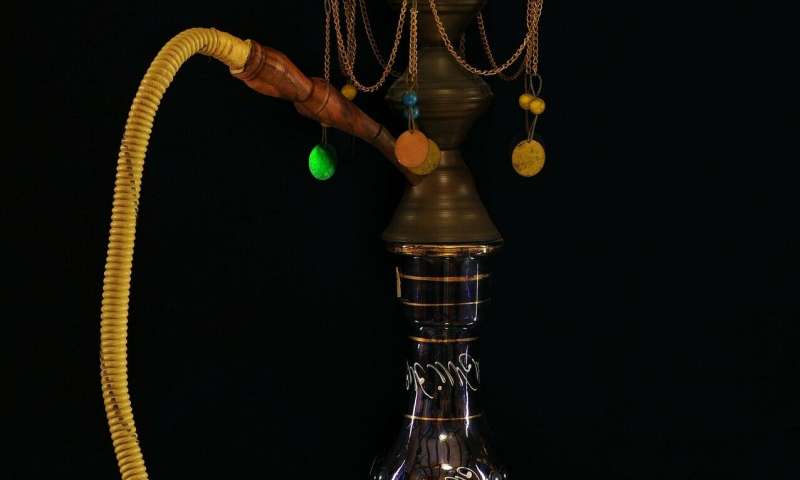 For the first time, in a study conducted in mice, researchers found that tobacco smoke from a hookah caused blood to function abnormally and be more likely to clot and quickly form blood clots, which can increase the risk of heart attack or stroke, according to new research published today in the American Heart Association’s journal Arteriosclerosis, Thrombosis and Vascular Biology (ATVB).

Researchers found that tobacco smoke from a hookah caused blood clots to form within an average of about 11 seconds, compared to an average of 5 minutes for clotting without exposure to hookah smoke. Exposure to the hookah smoke also caused other abnormalities related to the way the blood flows.

“Hookah smoking, which is becoming more popular in Western countries, is perceived as less harmful than cigarettes, yet hookahs carry a toxic profile that is thought to be comparable or to even exceed that of traditional cigarettes. Some studies have found that the smoke emitted from one hookah tobacco smoking episode contains significantly more harmful chemicals compared to a single cigarette,” said Fadi Khasawneh, Ph.D., associate professor and chair of pharmaceutical sciences at The University of Texas at El Paso.

Hookah, also known as waterpipe smoking, is a unique method of smoking tobacco. It consists of a head (which holds the tobacco), a body, a chamber filled with water, a hose and a mouthpiece. Charcoal briquettes are used to “burn” the tobacco.

In this study, researchers exposed mice to hookah smoke from a smoking machine that mimicked real-life smoking habits. The smoking machine used 12 grams of commercially available, flavored tobacco that included tobacco, glycerin, molasses and natural flavor with nicotine and tar. Researchers then compared platelet activity among the exposed vs. the unexposed mice.

The study simulated the type of nicotine exposure that occurs with smoking a hookah, which the researchers verified by measuring the levels of cotinine, the nicotine metabolite.

“Our findings provide new evidence that hookah smoking is as unhealthy—if not more so—than traditional cigarettes,” Khasawneh said. “Smoking a hookah, cigarettes, e-cigarettes or other forms of tobacco all increase your risk for heart disease and stroke.”

In May 2019, the American Heart Association published a Scientific Statement, “Water Pipe (Hookah) Smoking and Cardiovascular Disease Risk,” to analyze available research on the health effects of hookah smoking. The Statement notes that hookah smoking results in inhaling significant levels of toxic chemicals such as carbon monoxide and particulates from tobacco that can harm blood vessels, the heart and lungs, as well as creating a dependence on nicotine. 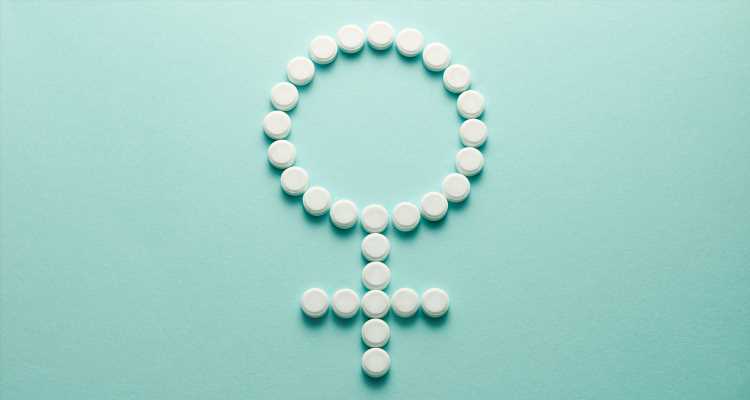