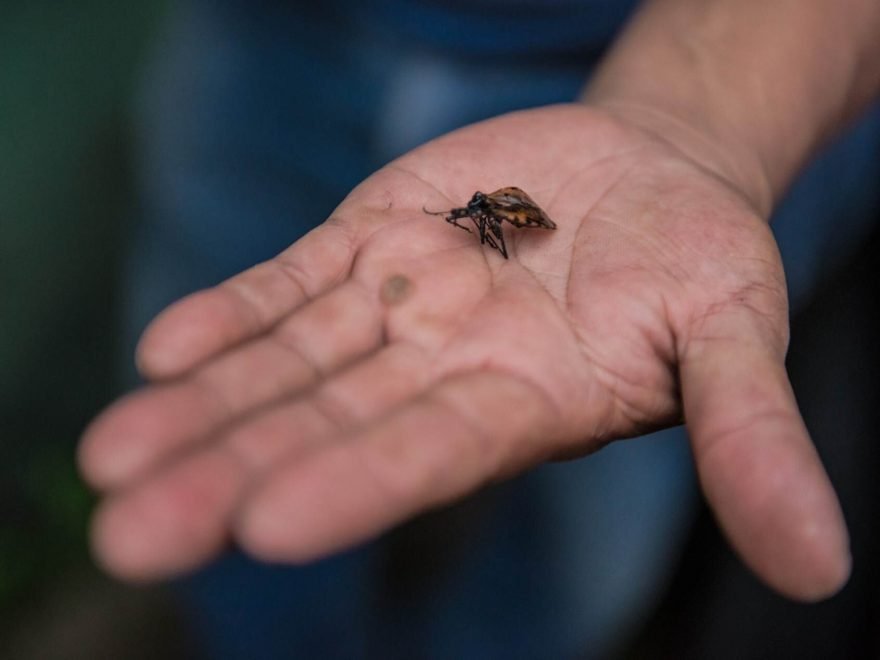 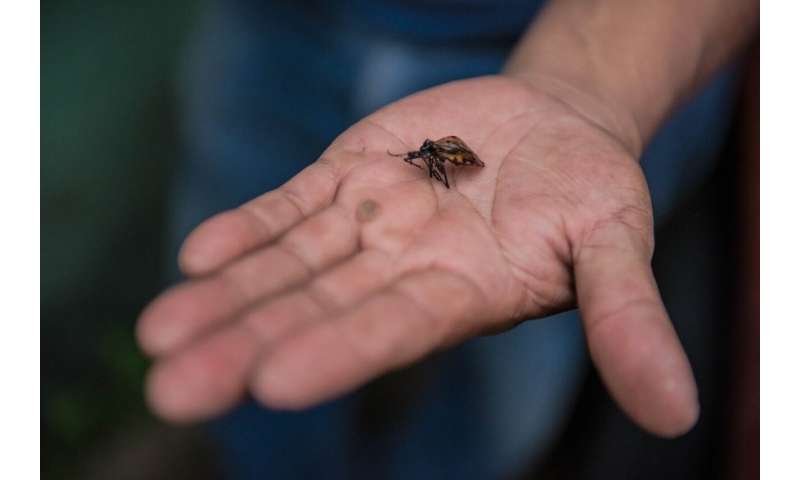 A team of scientists from the University of Granada (UGR) has broken new ground in Chagas disease research. This is a serious parasitic disease that affects more than 8 million people worldwide and for which there is currently no treatment.

The researchers have successfully identified how the exosomes (extracellular nanovesicles) released by the parasite responsible for the disease attack heart cells, thereby causing one of its most frequent complications, cardiac illness. This finding could make an invaluable contribution to designing new therapies to combat the disease.

Annually, some 300,000 new cases of Chagas disease (American trypanosomiasis) are diagnosed worldwide, and it claims about 15,000 lives per year. Today, it is considered one of the most serious so-called neglected diseases, due to its current geographical reach.

Caused by the parasite Trypanosoma cruzi,Chagas disease is passed on through infected insects. It can lead to life-threatening conditions including severe intestinal problems and heart failure. Exosomes are nanovesicles released by cells that play an important role in transmitting biological components, both physiologically and pathologically.

The study, led by ProfessorAntonio Osuna,Director of the UGR’s Biotechnology Institute, has demonstrated how these vesicles are able to affect healthy cells, alter their mobility, and help the parasite to enter the body.

Doctor Osuna explains: “These exosomes are also capable of affecting the permeability of membranes and the cytoskeleton, which facilitates the entry of molecules that would not normally have access.”

The team’s findings have succeeded in clarifying the effect of the exovesicles released by Trypanosoma cruzi, thus contributing to identifying the mechanism that could explain the clinical manifestations of Chagas disease, as well as possible therapeutic targets.