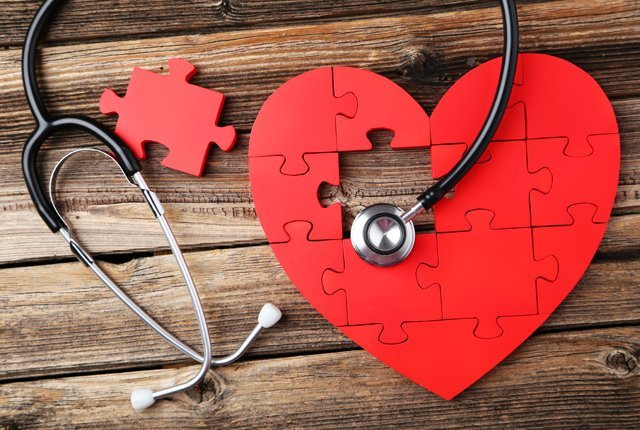 Widowed individuals are more likely to exhibit risk factors linked to cardiovascular illness and death in the three-month period following a spouse’s death, according to a new study from Rice University. This could make a bereaved spouse more likely to “die of a broken heart,” the researchers said.

The study found that individuals who have lost a spouse within the last three months have higher levels of pro-inflammatory cytokines (immune markers that indicate inflammation in the bloodstream) and lower heart rate variability (HRV) compared with non-bereaved individuals who share the sex, age, body mass index, and educational level. Both are factors that increase an individual’s risk for cardiac events, including death. The study is the first to demonstrate that bereavement is associated with elevated levels of ex vivo cytokines and lower HRV.

“In the first six months after the loss of a spouse, widows/widowers are at a 41 percent increased risk of mortality,” said Chris Fagundes, an assistant professor of psychology in Rice’s School of Social Sciences and the study’s lead author. “Importantly, 53 percent of this increased risk is due to cardiovascular disease. This study is an important step toward understanding why this is the case by identifying how bereavement gets under the skin to promote morbidity and mortality.”

Fagundes said the study adds to a growing understanding of how bereavement can impact heart health. He hopes the research will help medical professionals better understand the biological mechanisms triggered by bereavement and allow for the creation of targeted psychological and/or pharmacological interventions to reduce or prevent the toll of a “broken heart.”