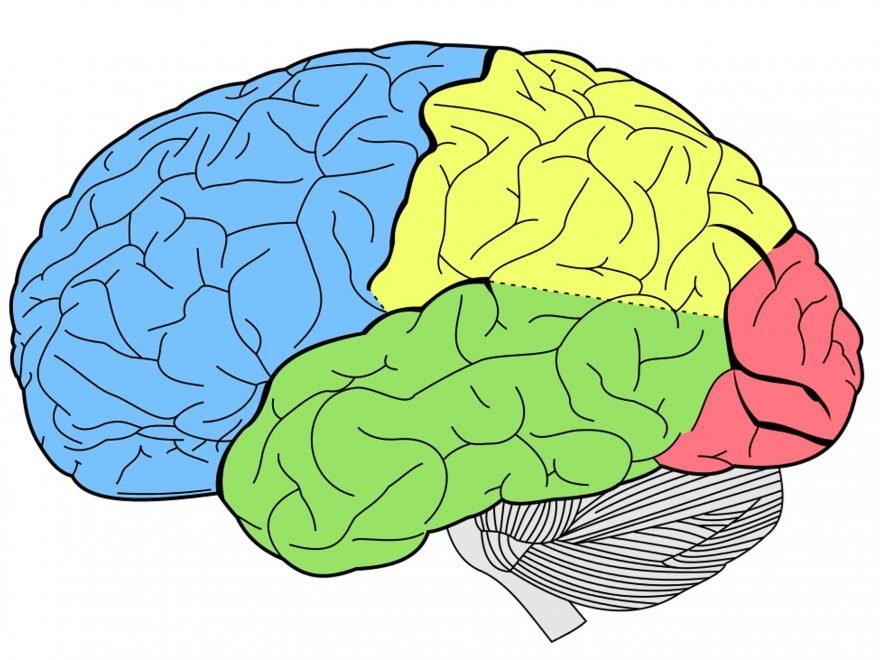 A study of nearly half a million people has revealed that muscular strength, measured by handgrip, is an indication of how healthy our brains are.

Using data from the 475,397 participants from all around the U.K., the new study showed that on average, stronger people performed better across every test of brain functioning used.

The study shows the relationships were consistently strong in both people aged under 55 and those aged over 55. Previous studies have only shown this applies in elderly people

“When taking multiple factors into account such as age, gender, bodyweight and education, our study confirms that people who are stronger do indeed tend to have better functioning brains,” said Dr. Firth.

The study, published in Schizophrenia Bulletin, also showed that maximal handgrip was strongly correlated with both visual memory and reaction time in over 1000 people with psychotic disorders such as schizophrenia.

He said: “We can see there is a clear connection between muscular strength and brain health.

“But really, what we need now, are more studies to test if we can actually make our brains healthier by doing things which make our muscles stronger – such as weight training.”

However, the benefit of weight training on brain health has yet to be fully investigated.

He added: “These sorts of novel interventions, such as weight training, could be particularly beneficial for people with mental health conditions.

“Our research has shown that the connections between muscular strength and brain functioning also exist in people experiencing schizophrenia, major depression and bipolar disorder – all of which can interfere with regular brain functioning.

“This raises the strong possibility that weight training exercises could actually improve both the physical and mental functioning of people with these conditions.”