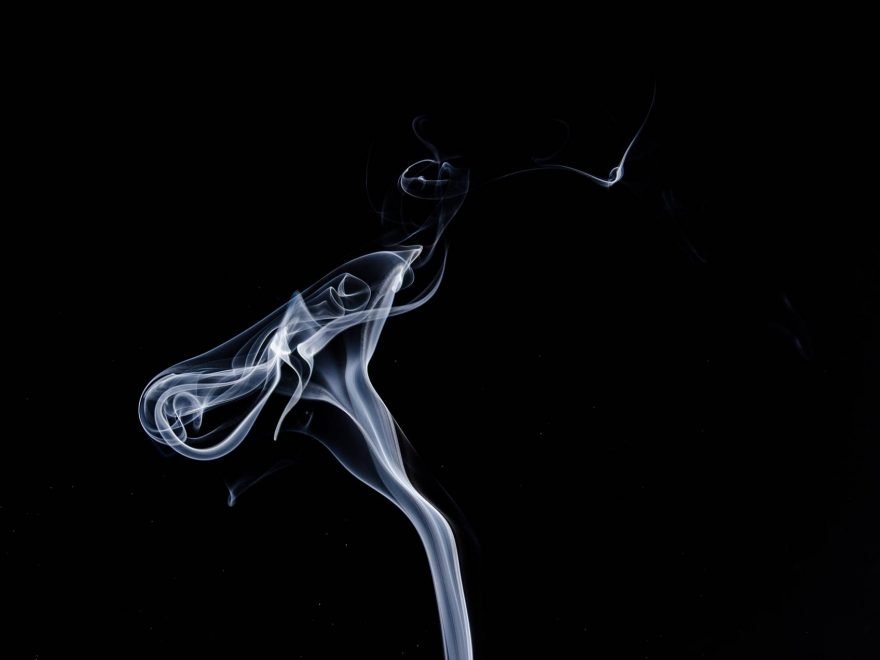 Men under 50 who smoked were more likely to have a stroke, and their risk increased with the number of cigarettes they smoked, according to new research in the American Heart Association’s journal Stroke.

An increasing number of young adults are suffering ischemic stroke, which is the most common stroke type. Tobacco use is on the rise among young adults. It is already established that the more young women smoke the greater their stroke risk; however, little is known about young men’s stroke risk from smoking.

“The key takeaway from our study on men younger than 50 is ‘the more you smoke, the more you stroke,'” said lead study author Janina Markidan, B.A., a medical student at the University of Maryland School of Medicine in Baltimore.

Researchers studied 615 young men (age 15-49) who had a stroke in the prior three years. Researchers compared the men with stroke to 530 healthy men in the same age range. They also categorized participants as never smokers, former smokers and current smokers. Current smokers were divided into groups based on the number of cigarettes smoked daily, 1 to 10, 11 to 20, 21 to 39 or 40 or more.

“The goal is to get these young men to stop smoking, however if they can smoke fewer cigarettes it could help reduce their stroke risk,” Markidan said.