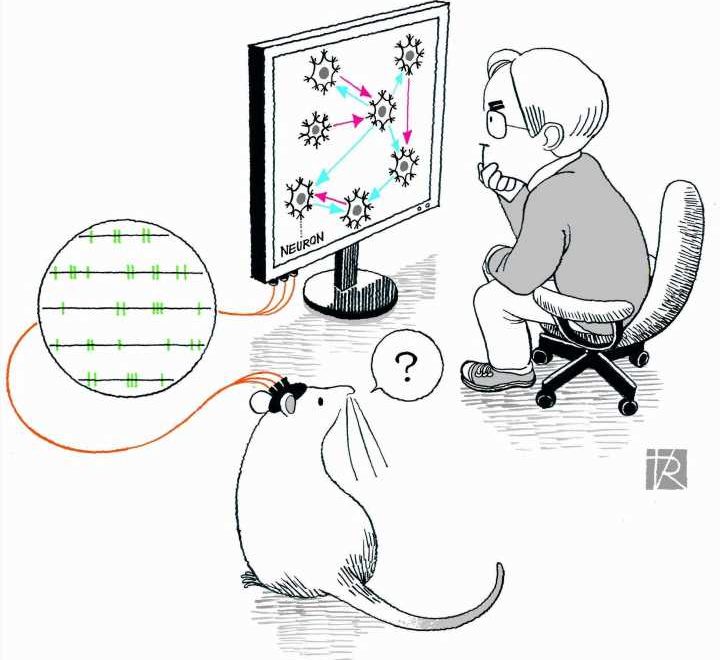 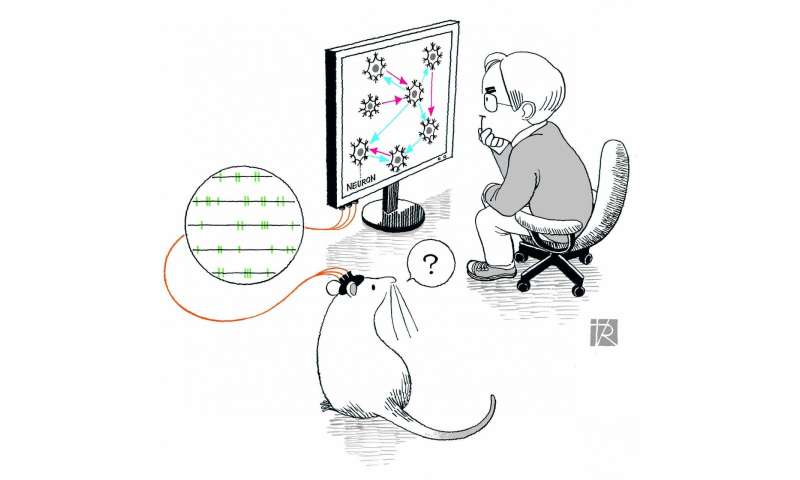 The brain is considered to be one of the most complex systems in existence. And while significant headway has been made to understand it, we tend to generate more questions than answers.

But now a research team led by Kyoto University has developed a machine learning model that allows scientists to reconstruct neuronal circuitry by measuring signals from the neurons themselves. The model has the potential to elucidate the difference in neuronal computation in different brain regions. The findings were published in Nature Communications.

To comprehend the brain, we must look at the neurons that construct it. Our entire world of perception runs across these billions of cells in our head. And that is compounded by the exponentially larger number of connections—known as synapses—between them, making the path to our understanding a challenge.

Shigeru Shinomoto from Kyoto University’s School of Science, who headed the project, explains that although it is possible to record the activity of individual neurons in the brain—and that number has increased dramatically over the last decade—it is still a challenge to map out how each of these cells connects to each other.

“It has been suggested that neuronal connectivity can be estimated by analyzing the correlation between neuronal signals,” explains Shinomoto. “But getting accurate inference was difficult because the amount of external noise coming from other neurons.”

The team constructed an analytical method that takes the signal spikes from individual neurons and estimate the inter-neuronal connections from them. To eliminate data contaminating ‘noise’, they applied a Generalized Linear Model, or GLM, a basic model in machine learning to a Cross Correlogram, or CC, that records the firing correlation between neurons.

“We called our analysis GLMCC, and it estimated the strength of nerve connections in units of synaptic membrane potential,” states Ryota Kobayashi from the National Institute of Informatics (NII) and first author of the study.

“To confirm if our data reflected real world connectivity, we evaluated its accuracy through a simulation of a large network of neurons. We confirmed that the new model has an accuracy of 97%, much higher than any previous method.”

The model was then applied to experimental data of neuron activity in the hippocampus of rats. When analyzed, the estimated connections matched the results inferred with other physiological cues.

The source code and a ‘ready-to-use’ version is available online, and the team hopes it will be utilized by neuroscientists around the world.