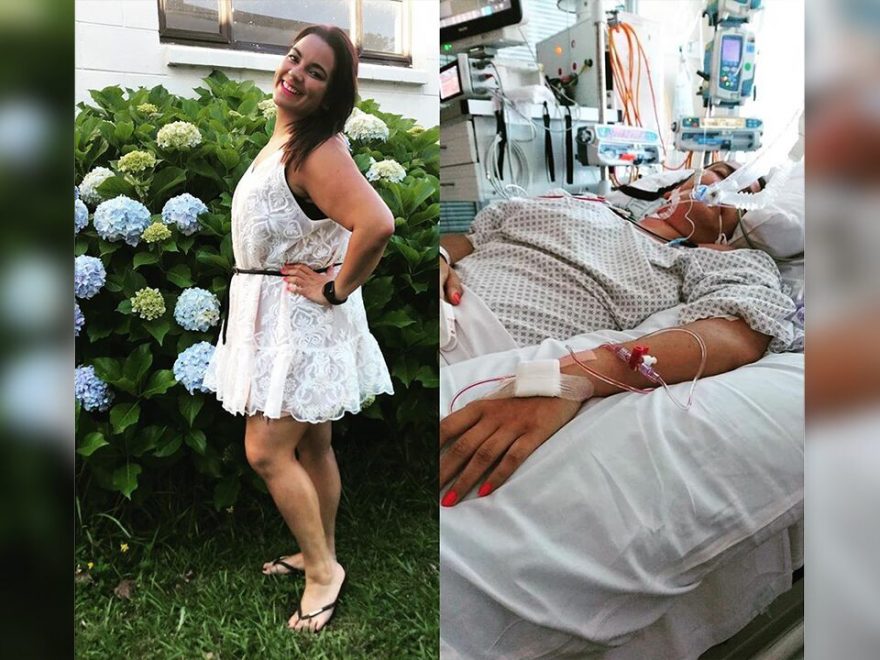 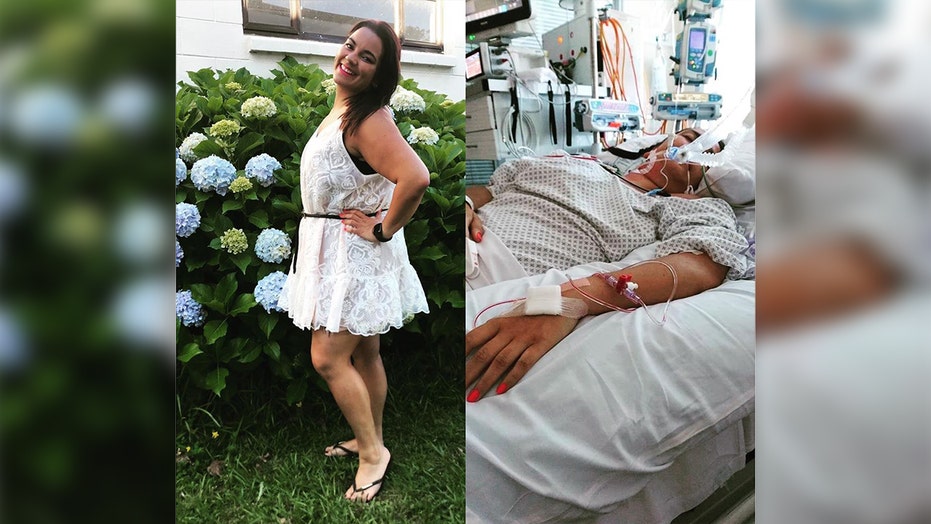 A pharmacist in New Zealand has detailed her terrifying month-long ordeal when she was “locked-in” her own body, unable to respond to doctors or concerned family members. Anstey Campbell said it started with pins and needles in her foot after a jog in January.

Her doctor allegedly told her that her worsening symptoms could be stress-related, but when her legs became weak and she began having chest pain, her mom called for an ambulance, Media Drum World reported.

At the hospital, she was diagnosed with Guillain-Barre Syndrome (GBS), a rare autoimmune disorder in which a person’s own immune system damages the nerves, causing muscle weakness and sometimes even paralysis. According to the Centers for Disease Control and Prevention (CDC), symptoms can last for up to a few weeks to as many as several years, and while many patients fully recover, others suffer permanent nerve damage or even death. 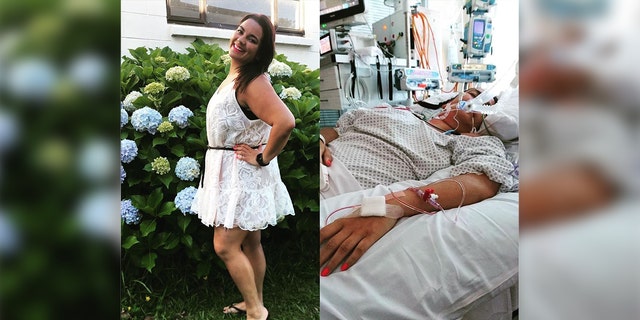 Campbell said it started with tingles in her legs, which spread to her arms and upper body before she began having chest pains and needed medical attention.
(Media Drum World.)

Symptoms of GBS typically begin with tingling sensations in both legs, as was the case with Campbell. It then spreads to the upper arms and body in either a matter of weeks or even hours. While there are several health issues that are known to cause GBS, such as diarrhea or respiratory illness, an infection usually sets it off. It remains rare in the U.S., with about 1 in 100,000 people affected by GBS in their lifetime, according to the CDC. While anyone can develop the syndrome, it’s more common in men and adults over 50.

For Campbell, her case required extensive intervention as she became completely paralyzed and was placed in an induced coma for a week. She was moved to the ICU where she was on a ventilator for 86 days, 31 of which she was conscious and aware of her surroundings, but unable to respond, according to Media Drum World.

“I remember the doctors tried all these tests to get some sort of response and it was really terrifying when I realized I was stuck inside,” she told the news outlet. “I was trying to do what they were telling me to, but nothing was happening. I remember the doctor pushing hard on my brow bone to try and make my eyes open, it was so painful and all I was saying inside was ‘stop.’”

She said she couldn’t tell when it was day or night because her eyes were shut until she finally was able to communicate through a twitch in her jaw. Slowly she began to learn how to breathe on her own again, and eventually progressed to physical therapy to regain her strength.

“Some doctors have been positive and said I will regain most, if not all, of my function whereas others have said I’ll be in a wheelchair for a long time. But the common theme is that my recovery will take a long time,” she told Media Drum World.

Nearly 10 months later she’s said the experience has taught her not to dwell on the negative, and simply accept the unexpected in life.

According to the news outlet she still spends weekdays in the hospital regaining her health and visits home on the weekends and remains in a wheelchair.