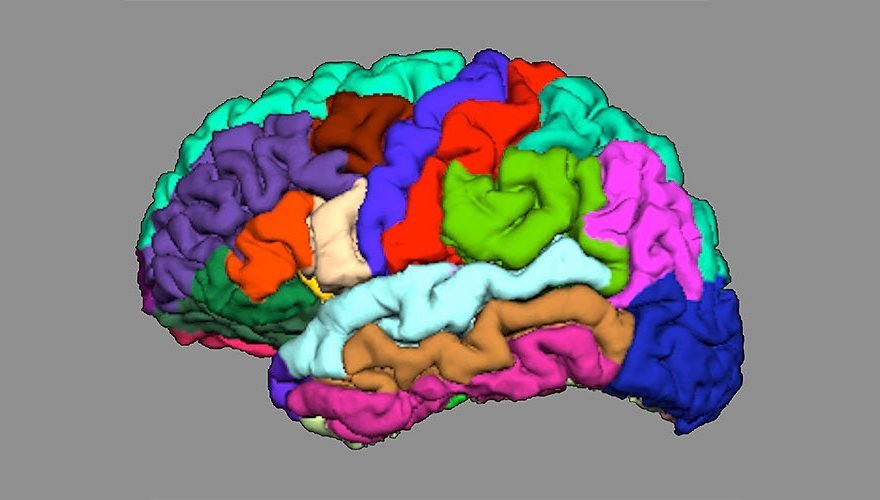 Imaging techniques can be used to detect the development of psychosis in the brains of high-risk patients at an early stage, as reported by researchers from the University of Basel and Western University in the journal JAMA Psychiatry.

Detecting psychosis early increases the chances of effective treatment. Despite advances in diagnosis, however, it has previously not been possible to examine young people with initial psychotic symptoms and reliably say who will develop acute psychosis and who will not.

It has long been supposed that the condition is caused by disturbed communication between various groups of nerve cells. Modern imaging techniques have made it possible to make these connections between regions of the brain visible.

Researchers from the University of Basel have now examined the question of whether changes in the anatomical structure of brain networks can already be detected in people with an increased risk of psychosis. The study was carried out in collaboration with scientists from the Psychiatric University Clinics Basel, Western University and Lawson Health Research Institute in Ontario, Canada.

The researchers, led by Drs André Schmidt and Lena Palaniyappan, focused on cortical folding, known as gyrification: they examined how the folds in various regions of the brain interact with each other, and whether this interaction is impaired in high-risk patients.

They also tested how precisely they could use the cortical connectivity to predict which high-risk patients would suffer from psychosis and which would not.

For their study, the researchers examined 44 healthy control subjects, 38 patients with first-episode psychosis, and 79 people with an increased risk of psychosis, of which 16 later developed fully-formed psychosis. They reconstructed the brain’s nerve pathways using magnetic resonance imaging and methods from mathematical graph theory, with which they described a network of nodes.

The results show that in comparison to the healthy control group, the folding in individual regions of the brain in patients with an initial psychotic episode and those with a later psychosis transition showed reduced integration and increased segregation.

The analysis also showed that this process enabled predictions to be made with more than 80% accuracy about which patients would later suffer from psychosis and which would not.