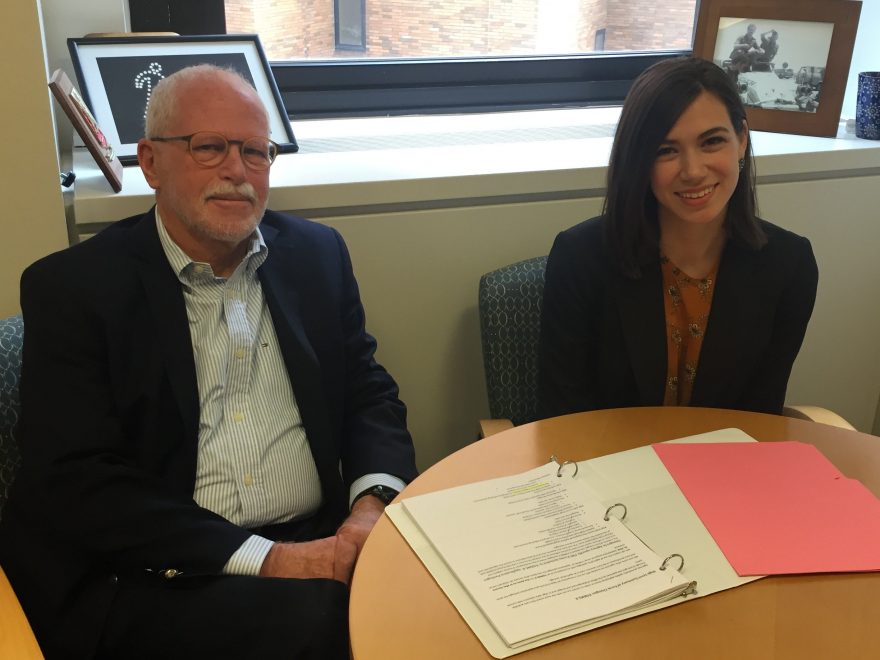 Fewer individuals across the globe would be diagnosed with post-traumatic stress disorder (PTSD) under proposed changes to the most widely used diagnostic tool—potentially impacting clinical practice, national data reporting and epidemiological research, according to an international analytical study led by NYU School of Medicine and publishing May 14 in the journal Psychological Medicine.

This examination of almost 4,000 individuals from six countries around the world showed that changes in the upcoming 11th edition of the International Classification of Diseases (ICD) – the global diagnostic and health management tool under the auspices of the World Health Organization—from ICD’s 10th edition could lead to a reduction in diagnosis of moderate—and more easily treatable—PTSD by as much as 57%.

The patient cohort in this research were mostly road traffic accident survivors who underwent the Clinically Administered PTSD Scale (CAPS). Researchers then compared these CAPS scores against both the existing diagnostic criteria for PTSD in ICD-10 and the revised criteria in ICD-11. The results showed that while cases of severe PTSD increased under ICD-11 by up to 36%, the number of moderate cases decreased by more than half.

Changes in ICD-11 for diagnosing PTSD follow similar changes made in 2013 to the classification criteria for PTSD in the fifth edition of the Diagnostic and Statistical Manual for Mental Disorders (DSM), a standard criteria measurement tool published by the American Psychiatric Association. The implementation of changes to DSM-5 discarded about 50% of those previously diagnosed with PTSD under DSM-4.

“These results suggest that, if implemented, changes to ICD-11 will significantly identify fewer cases worldwide of PTSD,” says senior author Arieh Shalev, MD, the Barbara Wilson Professor in the Department of Psychiatry at NYU School of Medicine. “These changes could adversely impact successful treatment, since research has shown that early intervention leads to the most successful outcome for people with PTSD.”

How the Study Was Conducted

In order to demonstrate the longitudinal impact of the proposed changes in ICD-11, the researchers plotted CAPS scores at different time intervals, from the actual traumatic event that triggered PTSD, up to 15 months post-event. They found that during the 0-60 day time interval, the prevalence of moderate PTSD in the study cohort under ICD-10 guidelines was almost 25%, but under ICD-11 guidelines, it dropped to 13%. Concomitantly, at the 122-456 day interval, PTSD diagnosis under ICD-10 was 14%, while under ICD-11 guidelines it dropped to 7%. Age and gender was comparable in all study groups.

The researchers also point out that these results are similar to those seen in other studies that also demonstrated a reduced prevalence of PTSD using new ICD-11 standards, including those that examined populations that experienced childhood institutional abuse, survivors of mass shootings, and those living in conflict-torn villages.

“The data from this study, and others comparing changes in ICD standards, strongly suggest that if the new criteria are used to define treatment eligibility, fewer individuals are going to be able to access appropriate care for PTSD because they may not receive a proper PTSD diagnosis,” says lead author Anna C. Barbano, a research associate in the Department of Psychiatry at NYU School of Medicine. “Therefore, the use of ICD-11 criteria to sanction care should be considered cautiously, and its impact on research could lead to some limitations.”