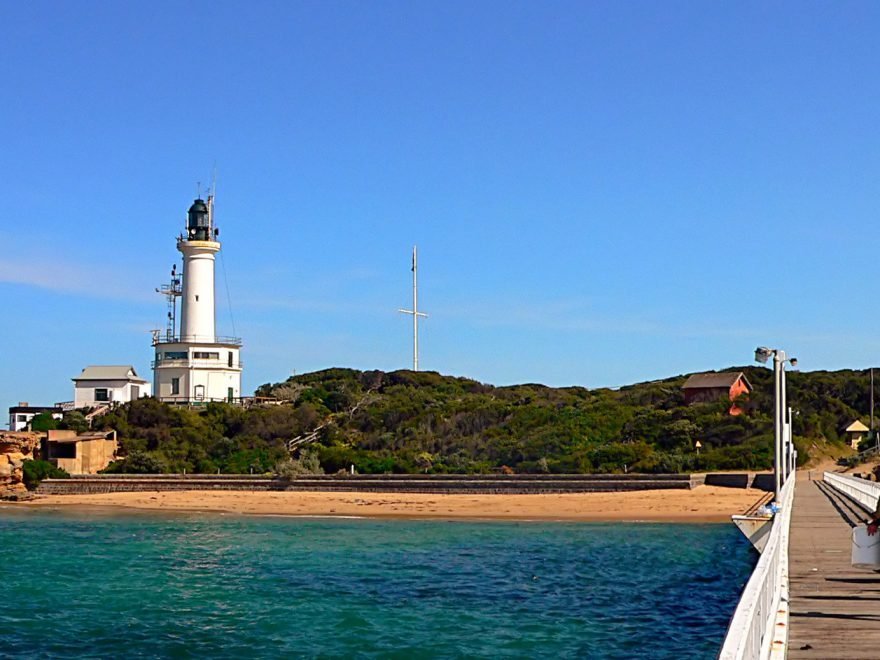 Victoria is facing a worsening epidemic of flesh-eating bacteria that cause a disease known internationally as Buruli ulcer – and we don’t know how to prevent it. Also called Bairnsdale ulcer or Daintree ulcer, this disease causes destructive skin lesions that can lead to severe illness and occasionally even death.

Buruli ulcer is caused by the bacteria Mycobacterium ulcerans (M. ulcerans) and often results in long-term disability and cosmetic deformity.

An epidemic, or an outbreak, is when cases of a disease occur more often than expected in a given area over a particular period of time.

In 2016, there were 182 new cases in Victoria, which, at the time was the highest number ever reported. But the number of casesreported in 2017 (275) have further increased by 51%, compared with 2016 (182). The cases are also becoming more severe in nature and occurring in new geographical areas.

In Australia, Buruli ulcer is frequently reported from the Daintree region, and less commonly the Capricorn coast, of Queensland. Occasionally we’ve heard of cases from the NT, NSW and WA. But most reports come from Victoria, where the disease has been recognised since 1948.

Despite this, we still don’t know the exact environmental niche where the organism lives and how it is transmitted to humans.

Our article, published today in the Medical Journal of Australia, calls for an urgent investigation to answer some critical questions. These include finding out the natural source of M. ulcerans; how the infection is transmitted to humans; what role possums, mosquitoes and other species play in transmission; why the disease incidence is increasing and spreading into new areas in Victoria; and why cases are becoming more severe.

Why is Buruli ulcer such a problem?

Buruli ulcer occurs most commonly in the tropical regions of West or Central Africa, and is a significant public health problem there.

Ulcers are the most common form of this disease. But it can also manifest as a small swelling or lump below the skin, a plaque or as a cellulitic form, and can be complicated by bone or joint infection. The disease can affect all age-groups, including young children.

Treatment effectiveness has improved in recent years and cure rates have approached 100% with the use of combination antibiotics (rifampicin and clarithromycin). But these are expensive and not subsidised under Australia’s Pharmaceutical Benefits Scheme (PBS).

The treatments are also powerful and about one-quarter of people have severe side-effects including hepatitis, allergy or a destabilisation of other medical conditions such as heart disease or mental illness.

Many people require reconstructive plastic surgery – sometimes with prolonged hospital admissions. On average it takes four to five months for the disease to heal, and sometimes a year or more. 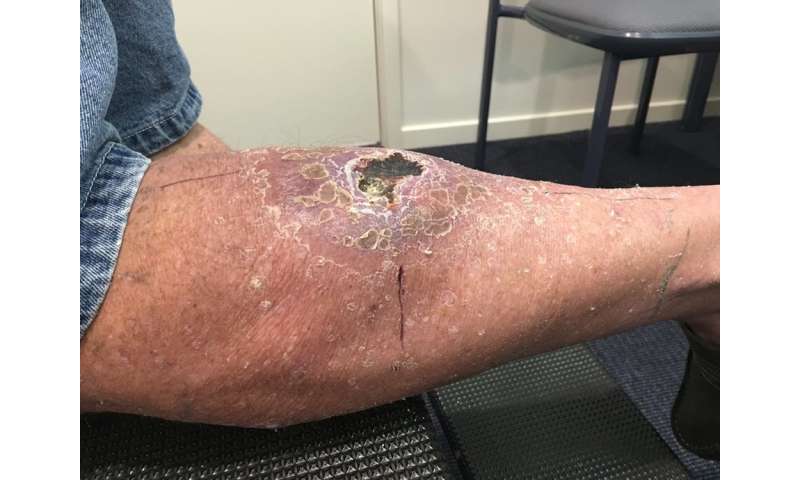 All of this results in substantial costs through such things as wound dressings, medical visits, surgery, hospitalisation, and time off work or school.

What do we know about the bacteria?

M. ulcerans disease is concentrated in particular sites, and endemic and non-endemic areas are separated by only a few kilometres. In Africa it’s usually associated with wetlands, especially those with slow-flowing or stagnant waters. But in Australia it’s found mostly in coastal regions, like Victoria’s Mornington Peninsula.

We know the risk of infection is seasonal, with an increased risk in the warmer months. Lesions most commonly occur on areas of the body that have been exposed. This suggests bites, environmental contamination or trauma may play a role in infection, and that clothing is protective.

Human-to-human transmission does not seem to occur, although cases are commonly clustered in families, presumably as a result of similar environmental exposure.

The rest is unclear. Possible sources of infection in the environment include the soil, or dead plant material in water bodies such as lakes or ponds.

It may be transmitted to humans though contamination of skin lesions and minor abrasions – through trauma or via the bite of insects such as mosquitoes.

So, it’s thought possum faeces might increase the risk of infection to humans in contact with that environment, or infection could be potentially transmitted by insects biting possums and then humans.

What should we do?

We need to understand the risk factors for M. ulcerans disease by comprehensively analysing human behaviour and environmental characteristics, combined with information on climate and geography.

It’s especially relevant that over the last two years, the number of cases have been increasing in the Mornington Peninsula, while decreasing in the adjacent Bellarine Peninsula. Studying this could allow us to pinpoint the risk factors that underlie the differing incidence patterns.

Once identified, more specific analysis can be performed to further assess the role of these risk factors. We can then explore targeted interventions such as modifying human behaviour, insect control, changes to water use and informed urban planning. Through this we have the best chance to develop effective public health interventions to prevent the disease, and promote more community education and awareness campaigns to help people protect themselves.

It will also facilitate the development of predictive models for non-affected areas that closely monitor these areas for the emergence of the organism. This knowledge can hopefully also be applied globally to benefit those affected overseas.