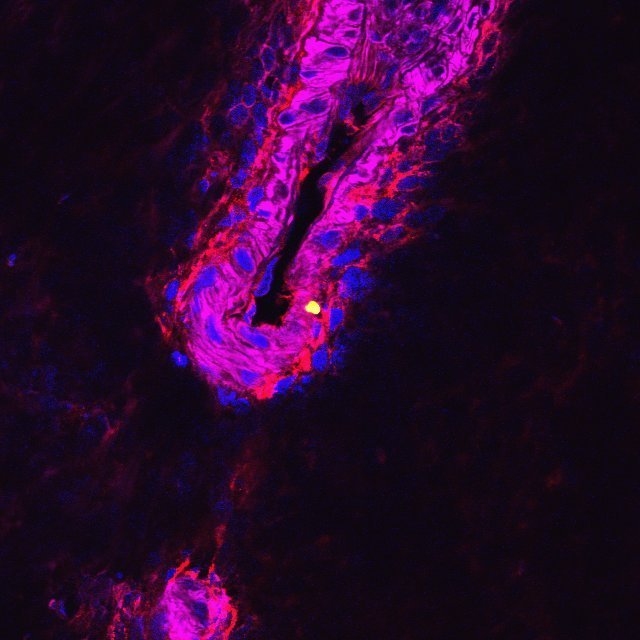 Antimicrobial therapy targeting specific cells in the immune system could prevent sepsis and life-threatening disease in people suffering from pneumonia, new research led by the University of Leicester has shown.

An antimicrobial therapy kills or inhibits the growth of microorganisms such as bacteria, fungi, or protozoans.

The research, published in Nature Microbiology, identifies how the bacterium which causes pneumonia replicates within our immune system during the initial stages of infection.

A team of researchers led by Professor Marco Oggioni from the University of Leicester’s Department of Genetics and Genome Biology has found that shortly after initial infection, the bacterium Streptococcus pneumoniae (pneumococcus) replicates within a certain subset of immune cells in our bodies – a subset of splenic macrophages – before causing invasive and often fatal disease.

This intracellular replication protects the bacterium from being killed by other immune cells and also from the activity of the most commonly used antibiotics, including those recommended for community acquired pneumonia in the UK.

The research also shows that antimicrobial therapy, specifically targeted to abort this phase of intracellular replication, can prevent the occurrence of pneumococcal septicaemia, which is common in many patients suffering from pneumonia.

Pneumonia is one of the leading causes of mortality by infectious disease and is more common in certain at-risk groups of people, such as the very young or the elderly. “Understanding infections is important in determining how best to treat an infection,” says Professor Marco Oggioni, who is also an honorary consultant biologist at Leicester’s Hospitals. “Our work shows that we can treat potentially deadly infections more effectively using antibiotics that are already available.

“By discovering the mechanism of how and where bacteria initiate disease, we think we can give a strong message to the medical community to stimulate the revision of currently used therapies and this could potentially result in a reduction of disease burden and mortality in the UK and elsewhere.”

The team conducted its experiments on a variety of different organisms using confocal microscopy. This allowed them to tag and visualise different immune cells as well as the infecting bacteria.

As part of this work the team also developed a new model using the surplus spleens of pigs processed for food production.