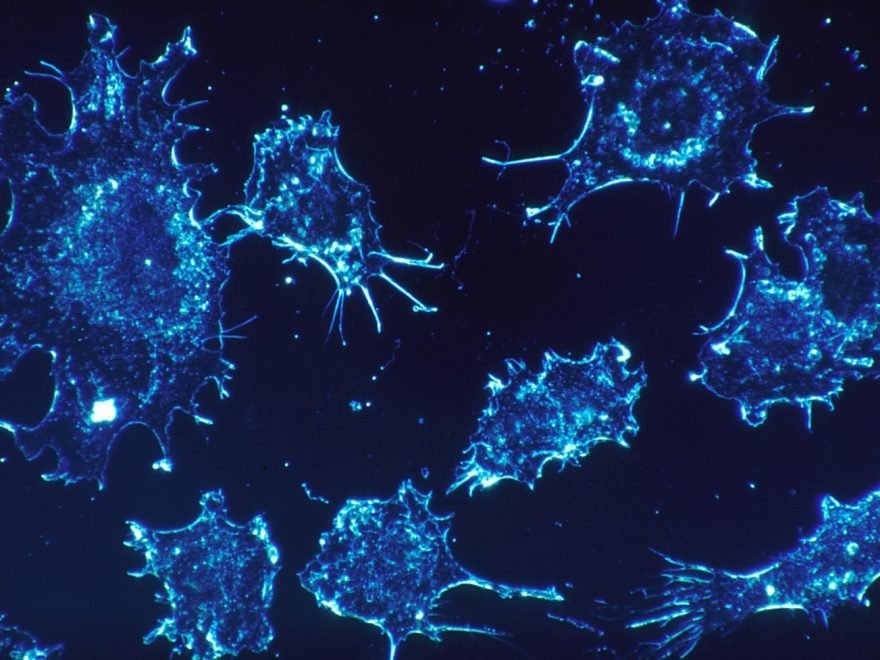 Do metastatic cancer tumors “break bad” or are they “born bad”?

This question is an essential mystery in cancer early detection and treatment. Lacking a clear answer, patients are given the same aggressive therapies when small, abnormal clusters of cells are discovered early, even though they might well be harmless.

In a study publishing the week of May 14 in the Proceedings of the National Academy of Sciences, a research team co-led by scientists at Duke and the University of Southern California has found that in the colorectal tumors they examined, invasive cancers are born to be bad, and this tendency can potentially be identified at early diagnosis.

“By testing screen-detected, small tumors for early cell movement as a sign of malignancy, it might be possible to identify which patients are likely to benefit from aggressive treatment,” Ryser said.

Ryser and colleagues built on recent research showing that in a subset of human cancers, many key traits of the final tumor are already imprinted in the genome of the founding cell. As such, they reasoned, invasive tumors would start out with the ability to spread rather than developing that trait over time. That is, they are born to be bad.

The researchers analyzed 19 human colorectal tumors with genome sequencing technology and mathematical simulation models. They found signatures of early abnormal cell movement in the majority of the invasive samples—nine of 15. This propensity is required for tumors to spread, causing them to become deadly. Early abnormal cell movement was not apparent in the four benign tumors the researchers studied.

“The early growth of the final tumor largely depends on the drivers present in the founding cell,” the authors wrote.

The study was small and the researchers acknowledged that verification in a larger sample is required, but the finding is a significant step toward establishing a test to distinguish between deadly and harmless growths.