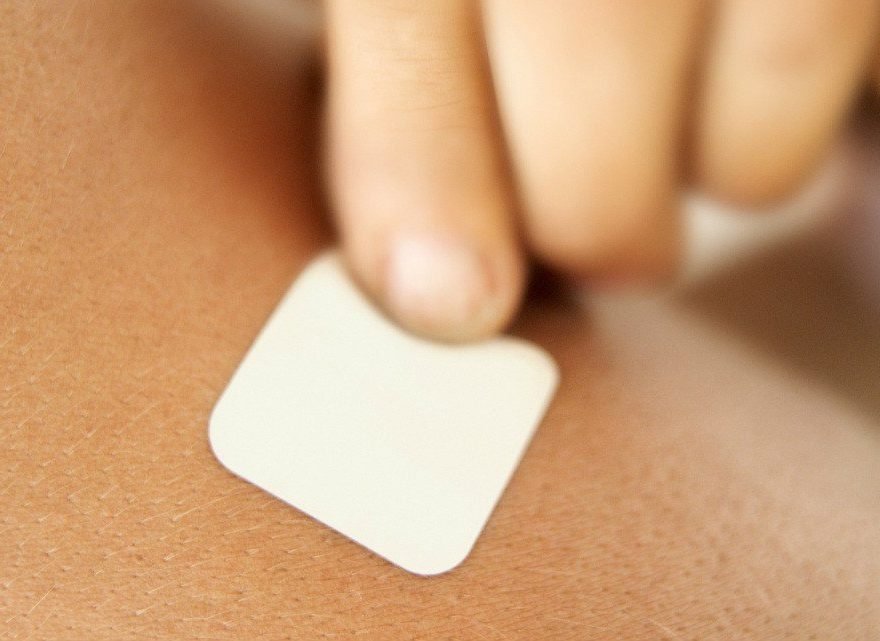 Smokers who experience immediate, forced and involuntary nicotine abstinence after day or emergency surgery due to smoke-free hospital policies may find relief in a new University of Alberta program.

“While elective surgery patients who smoke are offered nicotine replacement therapies (NRT) in their pre-op appointments, we saw a gap where trauma or emergency surgery patients were missing out on nicotine addiction management,” said Barry Finegan, a smoking cessation expert and anesthesiologist in the U of A’s Faculty of Medicine & Dentistry.

“This intervention does not support smoking; rather, it endeavours to support people who have addictions by not allowing them to go into withdrawal.”

A quality improvement approach was developed and tested in the post-anesthesia care unit at the University of Alberta Hospital. It included identifying smokers, offering NRT (patch and mouth spray only) and starting the therapy before patients were transferred to the ward.

“We showed that such a program can help patients manage their withdrawal symptoms. And by modifying their behaviour, the hope is that they don’t have to go outside to smoke and endure difficult weather conditions.”

The intervention may also be many patients’ first introduction to an alternative to smoking, noted Finegan, adding that the researchers did not assess the impact of the NRT on smoking cessation.

“Our efforts do show that it is logistically feasible to institutionalize an approach of this kind in hospitals,” he said. “And it is relatively simple provided all the aspects are co-ordinated. It is an example that a nicotine withdrawal management is achievable when everyone works together.”

“The main challenge with a program like this is getting everyone on board,” explained Finegan, who credited the study’s co-author, operating room RN Daniel Roblin, for playing a huge role in co-ordinating the many practitioners involved.

“This truly was a collaborative effort that required an interplay between nursing staff and physicians,” said Roblin. “Nurses needed to be engaged and educated, but it also required anesthesiologists to order the medication, and even beyond that, getting pharmacists involved to help maintain supplies, the unit clerk for data entry and even IT for data collection tools.”

He added that not only did teams buy in, but now the program is ingrained in the culture of the nursing staff.

“This is extra work for nurses,” pointed out Finegan, “but it’s an important improvement in quality of care.”