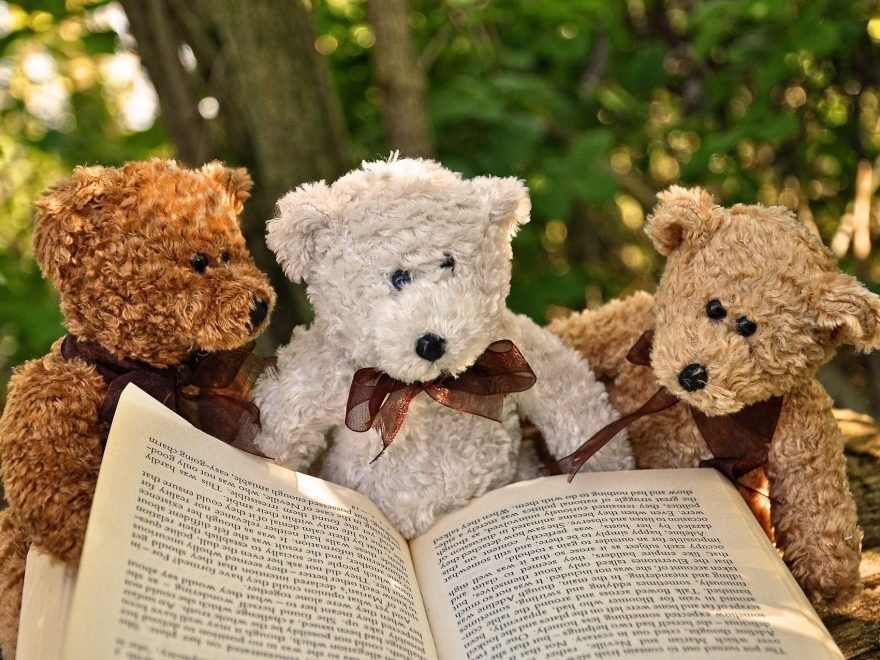 From a research perspective, reading and writing is a fascinating phenomenon. After all, the first writing systems date back less than 6,000 years – the blink of an eye in the timescale of human evolution. How the human brain is nonetheless able to master this complex task is a key question. Current topics of scientific interest include exploring the differences between practised readers and illiterate individuals—and the consequences for people with reading difficulties—as well as the impact of poor reading and writing skills on global democracy.

Reading and writing is something most of us take for granted. Grabbing a pen to jot something down or using our smartphone to read or answer a text message or email is something to which we don’t give even a moment’s thought. Reading and writing, however, are amazingly complex skills – as Falk Huettig from the Max Planck Institute for Psycholinguistics in Nijmegen and his colleagues Régine Kolinsky and Thomas Lachmann outline in the foreword to “The effects of literacy on cognition and brain functioning”, a special issue of Language, Cognition and Neuroscience. To read and write, the brain must coordinate numerous perceptual and cognitive functions. These include, for example, basic visual skills, phonological perception, long-term memory and working memory. That’s why it takes years of practice for reading and writing to become so deeply engrained as to be effortless. Learning to read and write in turn modifies the structure and function of the brain.

Research in this area focuses on two fundamental questions. What conditions need to be in place for us to be able to learn to read and write? How does this complex skill affect our perception and cognition? In order to answer these questions, comparisons are particularly useful: for example, looking at the differences between good adult readers and adults who have never learnt to read; or the difference between children who learn to read easily and children who have more difficulty with this, or may have dyslexia.

In the case of dyslexia in particular, it is often hard to differentiate whether the associated deficits are causative or whether they occur because readers of comparable age have trained these cognitive skills through reading. Some years ago, José Morais from the University of Brussels determined that reading significantly improves phonological awareness (the ability to recognise specific sound structures of a language). People with dyslexia often find it difficult to distinguish these structures. John F. Stein from the University of Oxford argues that this is merely a side effect, rather than the cause, of reading difficulties.

People who are unable to read analyse images differently

Falk Huettig himself, together with researchers from Kaiserslautern and Faro, Portugal has identified other effects that are characteristic of dyslexia but are also observed in people who are illiterate. These include perception of categories, verbal short-term memory, the ability to repeat pseudowords, and the ability to quickly name images, colours and symbols, or to predict how spoken sentences might continue. Here again the researchers interpret these deficits as the result of illiteracy or poor reading ability rather than their cause.

Comparing illiterate individuals and adult readers highlights repeatedly just how much learning to read changes our brains. According to a study by French and Spanish researchers, people who are unable or barely able to read not only find analysing sequences of letters more difficult – they have similar difficulty processing sequences of images. A further study in Portugal found that illiterate persons also find it harder to distinguish how an object is oriented in space—for example, a hammer depicted diagonally, where the head and handle can point in various directions.

Practised readers can only guess at the disadvantages faced by those who have never had the chance to learn to read and write. One area to which little attention has been paid is the cognitive tests used by doctors to diagnose early stage dementia in the elderly. Greek researcher Mary H. Kosmidis points out that these tests are designed for people who are literate. The abilities they test are often trained by reading and writing, and results from these tests are likely to be skewed accordingly when employed on individuals who are illiterate. In Europe, there are still numerous older people in particular who are unable to read and write.

Reading is the basis for democratic decisions