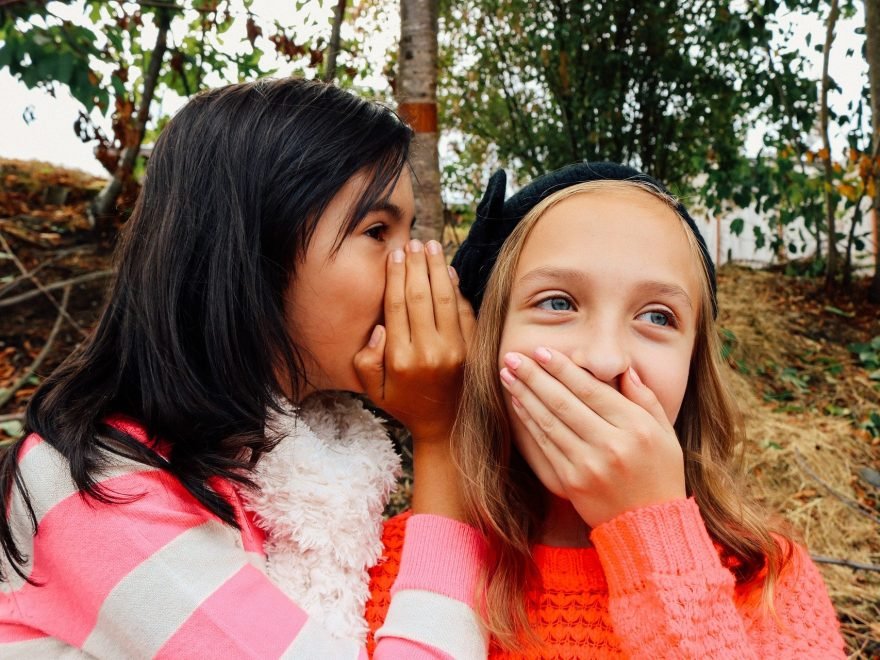 “Don’t tell anyone” is likely a phrase you have heard before or after someone tells you a secret. But why is it so hard to not spill the beans? One Baylor College of Medicine expert explains why this is a challenge.

“Secrets often involve something that someone does not take pride in. They’ve chosen someone to confide in, but don’t want other people to know about it because they feel like if it gets out it could damage their reputation,” said Dr. Asim Shah, professor and executive vice chair in the Menninger Department of Psychiatry and Behavioral Sciences at Baylor. “However, it can be hard for the person to keep that to themselves because it may become a burden.”

As soon as you tell somebody not to repeat your secret, people begin to have an obsessive, anxious urge to share it with somebody, Shah explained. Also, most people have a confidant, so when you share information with yours, keep in mind that they likely will share it with their own confidant.

With secrets so often getting out, why do people share them in the first place? One reason is that people often feel like it will help them maintain close friendships with others, Shah said. However, linking telling someone your secrets with how close you are to them is not always advisable. It is important for people to understand that they can have close relationships without sharing their secrets unnecessarily.

Another reason people often tell a secret is because they feel guilty for keeping it, Shah said. For example, if your friend tells you a secret but you do not share it with your significant other, you may feel guilty for not telling them. If you do not share certain things with your close family members, spouses or parents, a sense of distrust can develop. Keeping or sharing secrets often puts people in a position of either gaining or losing the trust of someone.

He added that people who are more talkative may unintentionally let a secret slip out but that does not necessarily mean it is good idea to share secrets with someone who is quieter. If somebody is quiet and keeps everything in, it may cause them to have more stress, and eventually they will talk to somebody.