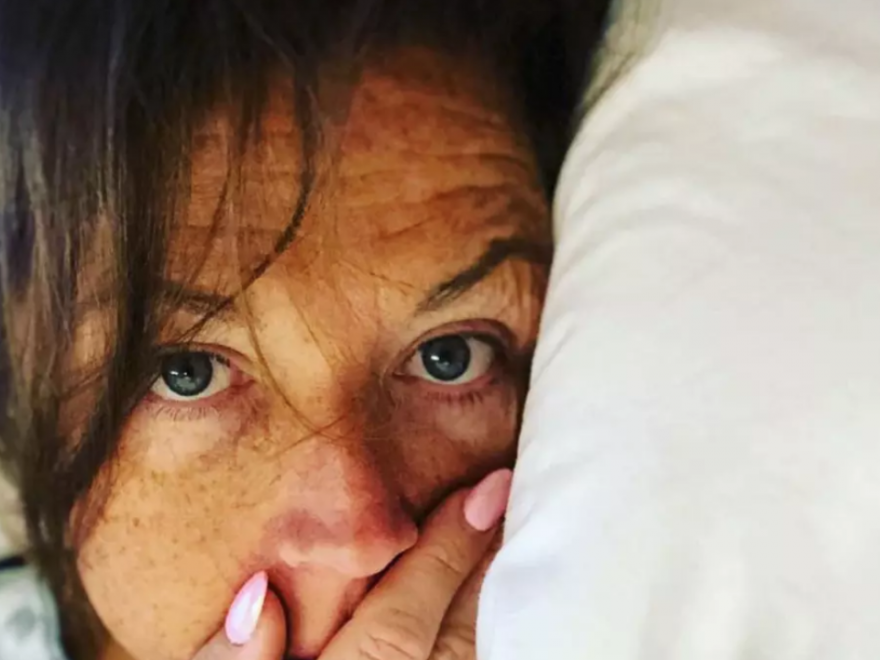 “She is undergoing chemo and has good days and bad days, but overall she’s staying optimistic and looking forward,” a source tells PEOPLE.

Practice what you preach! #saveyourtearsforthepillow

Doctors originally thought Miller was suffering from a spinal infection. But on April 18, Dr. Hooman M. Melamed — an orthopedic spine surgeon at Cedar Sinai Marina Del Rey Hospital who has been treating Miller preliminarily – diagnosed her with Burkitt lymphoma, a form of non-Hodgkin’s lymphoma, which is cancer that develops in the lymphatic system.

The reality star underwent a five-hour multi-level laminectomy on April 17 that required an 18-inch incision on her back just three weeks after she entered a halfway house following her release from prison for bankruptcy fraud.

A source adds that Miller will return to the halfway house once she is released from the hospital.