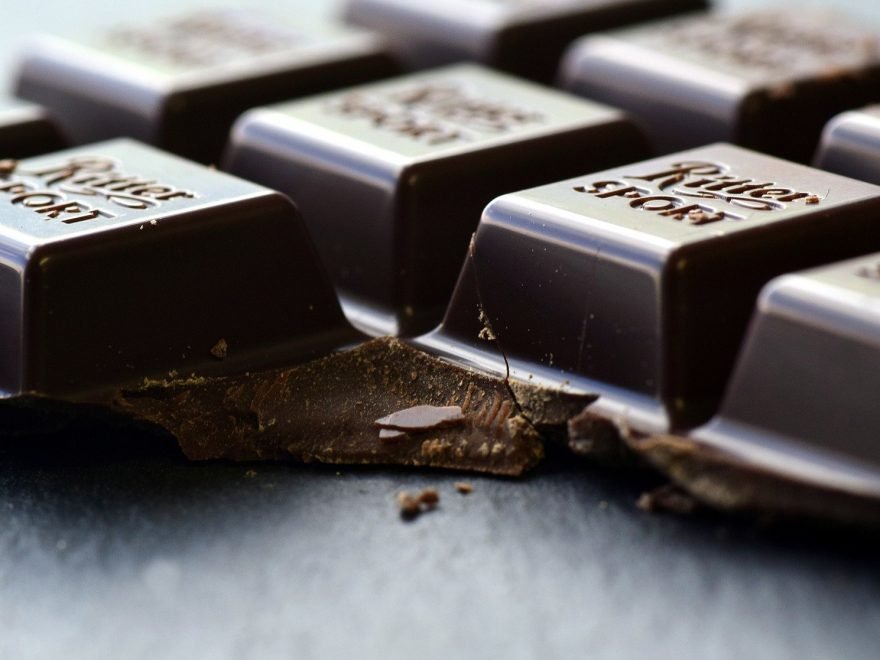 It may not replace prescription glasses, but a few bites of dark chocolate might offer a slight and temporary bump up in vision quality, new research suggests.

Heart-healthy compounds in chocolate called flavanols appeared to sharpen eyesight for a group of 30 healthy young adults in the new study.

The observed change in vision was small, but significant. However, the study authors stressed that it’s too early for ophthalmologists to recommend chocolate as medicine for the eyes.

“The duration of these effects and their influence in real-world performance await further testing,” said a team led by Dr. Jeff Rabin of the University of the Incarnate Word in San Antonio, Texas. His team published its results online April 26 in JAMA Ophthalmology.

As Rabin’s team explained, there’s been evidence in prior studies that the antioxidant flavanols in dark chocolate might help boost blood flow to the nervous system, boost heart function and even help preserve the aging brain.

So, the investigators wondered if the eyes might reap some sort of benefit from chocolate, too.

To find out, the researchers had 30 healthy adults, averaging 26 years of age, eat either a 1.5-ounce Trader Joe’s 72 percent Cacao Dark Chocolate bar or a similar-sized Trader Joe’s Crispy Rice Milk Chocolate bar. Labels were removed from each bar so participants didn’t know what type of chocolate they were eating.

The result? Compared to people who’d eaten the milk chocolate bar, those who’d snacked on the dark chocolate showed “small enhancements in visual acuity and large-letter contrast” on the vision test, the researchers reported.

Dr. Mark Fromer is an ophthalmologist at Lenox Hill Hospital in New York City. He explained that visual acuity is a key component in the standard eye-glasses prescription test, where patients “specifically identify the letters on the eye chart.”

And contrast sensitivity is “the ability to distinguish an object as the lighting is altered in intensity,” said Fromer, who wasn’t involved in the new study.

The San Antonio researchers stressed that the vision improvements experienced by the dark chocolate eaters “were small, and the [real life] functional relevance is unclear.”

According to Fromer, “The [study] authors suggest that this [improvement] may be a result of increased blood flow to the retina, visual pathways or [the brain’s] cerebral cortex.”

But “there is currently no direct evidence to substantiate this claim,” he said. So it’s too early to prescribe a dose of chocolate to help preserve failing eyesight, Fromer explained.