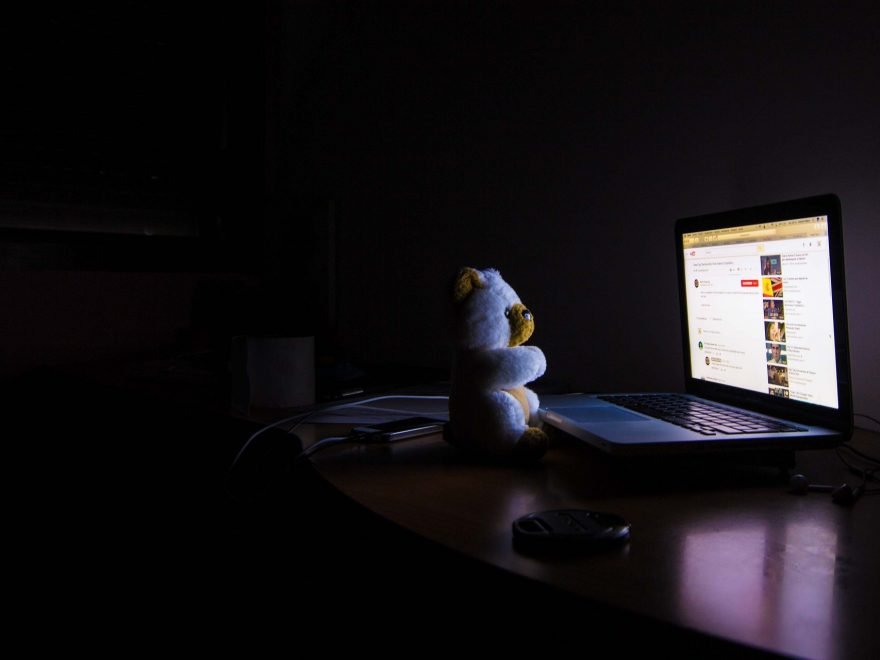 New research published in The Journal of Physiology has illuminated the effects of night-time light exposure on internal body clock processes. This is important for helping those who have poor quality sleep, such as shift workers, and could help improve treatments for depression.

The body has an internal clock that causes various physiological processes to oscillate in 24-h cycles, called circadian rhythms, which includes daily changes in sleepiness. Light is the strongest environmental time cue that resets the body’s internal 24-h clock. Melatonin is a hormone produced in the brain at night that regulates this body clock and exposure to light before bedtime may reduce sleep quality by suppressing its production. The research team aimed to explore the link between the physiological process that enables our internal body clock to synchronise to external time cues (i.e. day and night) – called circadian phase resetting – and suppression of melatonin.

The researchers tested the association between melatonin suppression and circadian phase resetting in participants who received either continuous or intermittent bright light exposure at night. This research procedure involved each participant completing a 9-10 day inpatient study at Brigham and Women’s Hospital, Boston, under highly controlled laboratory conditions with strict control over their sleep/wake, activity and light/dark schedules. Intermittent exposure patterns were found to show significant phase shifts with disproportionately less melatonin suppression. Moreover, each and every intermittent bright light pulse induced a similar degree of melatonin suppression, but did not appear to cause an equal magnitude of phase shift.

Despite the results of this study suggesting functional independence in circadian phase resetting and melatonin suppression responses to exposure to light at night, the study’s conclusions may be restricted by the limited sample size in each light exposure condition.

Lead author Dr Shadab Rahman is excited by his team’s findings, and is looking forward to investigating new avenues of interest they have opened up: