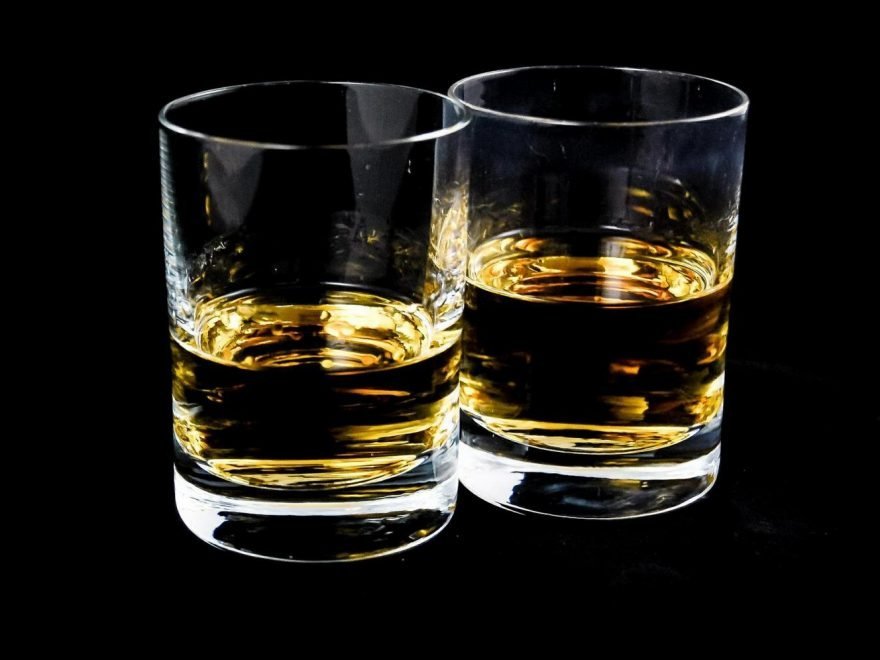 Alcohol use in social settings can have both desirable and undesirable effects – ranging from better mood and less anxiety to verbal and physical aggression, including violence. These outcomes often reflect the interplay of factors that are both internal and external to an individual. Intra-individual differences in alcohol reactions contribute to the various internal responses to drinking that a person may have; for example, alcohol can induce both positive and negative effects in the same person at different times. However, how that person acts upon impulses that he or she may have can depend on inter-individual differences, such as the individual’s frequency or intensity of drinking in comparison to others. This study examined the influence of inter-individual differences in alcohol use on intra-individual perceptions of drinking during real-world social interactions.

Researchers used a dedicated website to recruit 219 (120 women, 99 men) freshmen psychology students at a university in the Netherlands. For 14 consecutive days, the participants recorded their behaviors, affect, and perceptions in social interactions soon after an interpersonal event occurred. Study authors asked the participants to assess interpersonal behaviors and perceptions in terms of dominance/submissiveness and agreeableness/quarrelsomeness. Participants also reported the number of alcoholic drinks consumed within three hours of each interaction.