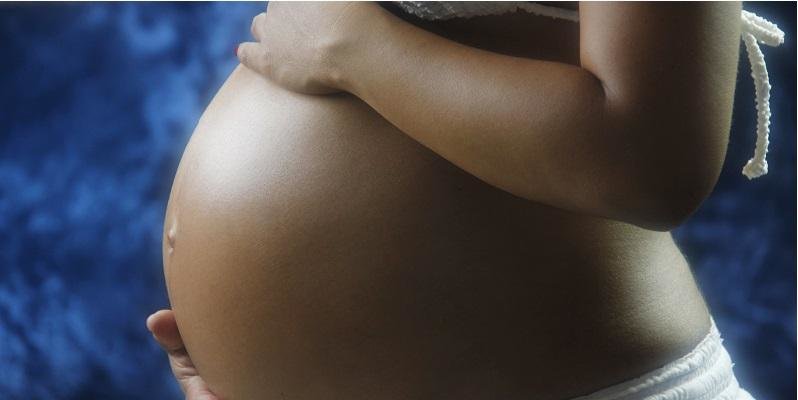 Women with inflammatory bowel disease (IBD) should be given more advice about pregnancy so they can make informed choices about whether to have a family, say researchers.

In their paper in the journal Qualitative Health Research, the scientists draw on evidence that women with the disease often decide not to have children, or to restrict the size of their family, because of fears the pregnancy would affect their health or that of their baby.

Although inflammatory bowel disease can cause complications during pregnancy, research shows that one third of women with the condition will not get worse and another third will actually see an improvement in their health.

The study, led by the University of Leeds, chronicled the experiences of 22 women who have had children, to plug an information gap about the realities of becoming a mother with IBD.

Professor Anna Madill, a psychologist who supervised the research, said: “It is desperately sad that women are opting to remain childless because they are unable to get an accurate picture of the risks they face.

“If they have access to that information, they may make an entirely different choice.

“The healthcare system needs to make sure that women living with IBD have access to all the facts necessary to make a fully-informed decision.”

Professor Madill suffers from inflammatory bowel disease herself. Six months into her pregnancy, her condition flared up and her weight dropped to eight stone. But her condition stabilised and she gave birth to a healthy girl. Fourteen years later, she has not experienced another flare-up.

Inflammatory bowel disease is an umbrella term that refers to severe disorders of the digestive system, including ulcerative colitis and Crohn’s disease, but not irritable bowel syndrome (IBS), which is a separate condition. IBD causes stomach pains, fever, weight loss and recurring diarrhoea and fatigue.

People with the condition have periods of relative stability interspersed with flare ups which can be extremely debilitating. There is no cure.

One in 250 people in the UK has the disease, and its incidence is increasing.

The testimony of the women who took part in the study revealed fears about the consequences of becoming pregnant: whether they would pass on the condition to their baby or if they could ever cope with a small child during periods when their condition would flare-up.

The researchers have made this film and two others about being pregnant and having IBD and being a mum with IBD featuring the women describing their experiences.

One participant said her concern prior to getting pregnant was that she would pass on the condition to her baby. There is a genetic component to the disease.

“I was very conscious of what might happen. What was the chance that a child of mine would have Crohn’s disease?” she said.

“So we saw a geneticist and investigated what the chances were of a child getting Crohn’s disease from a mother with Crohn’s disease, and that was quite positive, so we decided to go ahead.”

Some of the women were surprised at how quickly they became pregnant, given the extended periods of ill health they had suffered.

One mother said: “There were no issues [with getting pregnant] which shocked me, bearing in mind my body had gone through so much previously – I thought it would be hard to get pregnant but no, there were absolutely no problems.”

A number of the women described the relative ease with which they made the transition to pregnancy and motherhood. One said having inflammatory bowel disease for several years prior to her pregnancy made her very careful about her diet, so as a mum-to-be it became easy to maintain healthy food choices during her pregnancy.

Another mother said living with IBD brought an unpredictability to life. There were times when she would have to cancel plans because her disease would suddenly get worse. She said dealing with such uncertainty helped with the transition to motherhood.

“I’ve got used to kind of trying to adapt my life around my illness over the years and really I think that is a very helpful skill for the baby as well because I think people aren’t prepared for how a massive change it is to your life and then it’s about being adaptable. Babies do not do what you want them to do. They have their own routine,” she said.

The women also had support from family and friends.