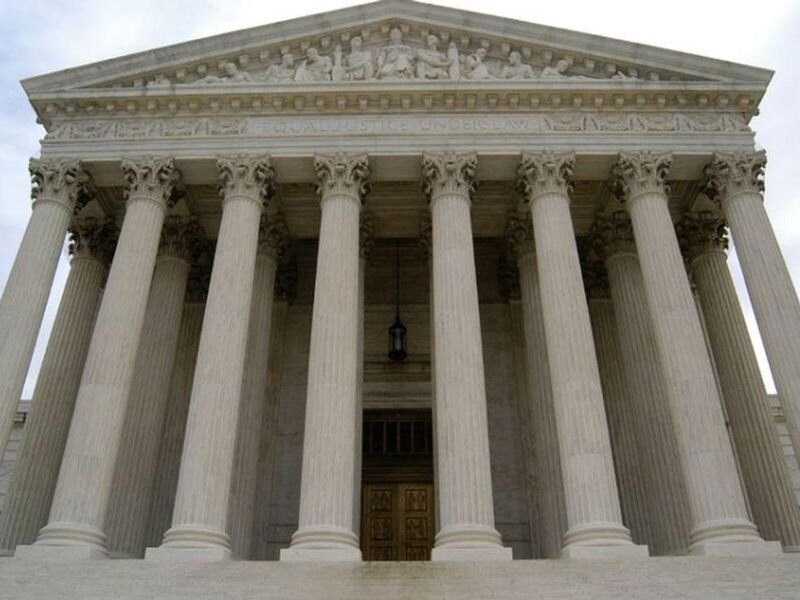 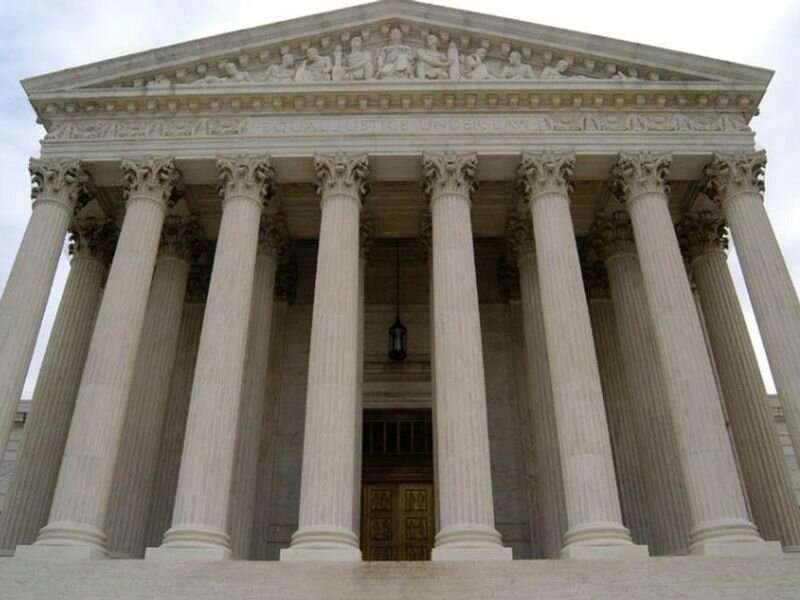 (HealthDay)—Abortion providers in Texas can sue state officials in federal court over the state’s new abortion law, the U.S. Supreme Court ruled Friday, but it refused to block the law while such legal actions may be taken.

In its ruling, the high court said lower courts should consider challenges against the law, which bans most abortions after about six weeks of pregnancy and has been in effect since September, the New York Times reported.

Abortion clinics in the state have curtailed performing the procedure and many women seeking abortions are being forced to travel out of state, the newspaper said.

Abortion rights supporters had hoped the Supreme Court would reverse course from a Sept. 1 ruling that allowed the Texas law to take effect, the Times reported.

The Texas law has some highly unusual features.

Typically, a lawsuit seeking to block a law because it is unconstitutional would name state officials as defendants. But the Texas law, which makes no exceptions for pregnancies resulting from incest or rape, bars state officials from enforcing it and instead deputizes private individuals to sue anyone who performs the procedure or “aids and abets” it, the Times reported.

The patient may not be sued, but doctors, staff members at clinics, counselors, people who help pay for the procedure or drive them to a clinic for the procedure are all potential defendants. Plaintiffs, who do not need to live in Texas, have any connection to the abortion or show any injury from it, are entitled to $10,000 and their legal fees recovered if they win, the Times reported.

But the Texas case isn’t the only legal challenge to abortion before the Supreme Court: Less than two weeks ago, the justices heard a case about a Mississippi law that bans most abortions after 15 weeks. That law challenges the right to abortion established in 1973 in Roe v. Wade, which prohibits states from banning abortion before a fetus can live outside the womb, or about 23 to 24 weeks into a pregnancy.

During oral arguments, the Mississippi law appeared to have the support of the high court’s six-member conservative majority, and several suggested they would vote to overrule Roe v. Wade outright, the Times reported.