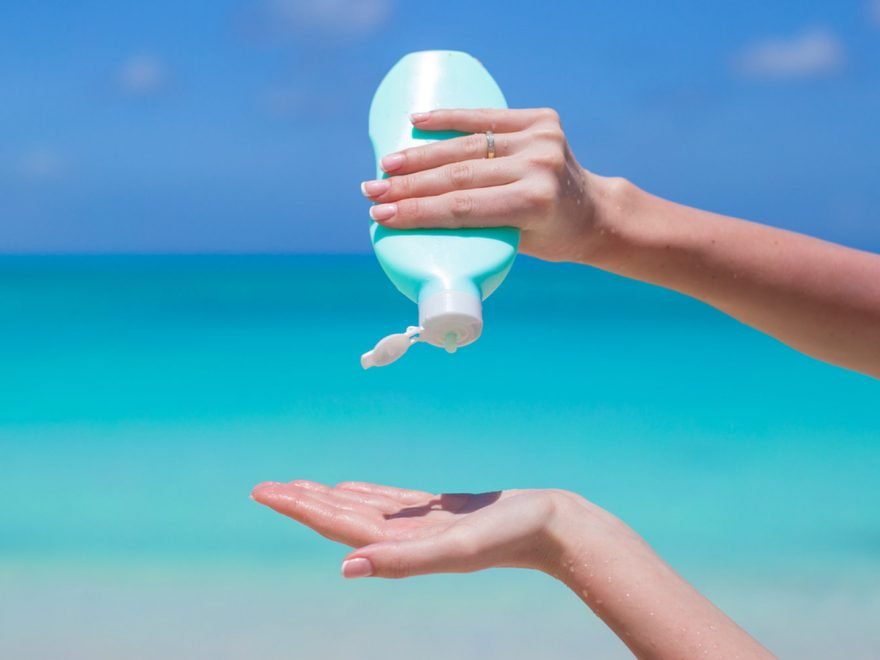 There is no pill that will protect you against the sun, the FDA warned in a statement yesterday (May 22).

Companies like Advanced Skin Brightening Formula, Sun-safe Rx, Solaricare and Sunergetic supposedly claim that their products like nutritional supplements will provide protection against the harmful effects of UV radiation. The FDA issued a warning to each of the companies, instructing them to correct all false claims and violations against the law about their products (the warnings can be seen on each of their websites).

They are "putting people's health at risk by giving consumers a false sense of security that a dietary supplement could prevent sunburn, reduce early skin aging caused by the sun, or protect from the risks of skin cancer," the statement from FDA Commissioner Scott Gottlieb said. [5 Things you Must Know About Skin Cancer]

Legitimate sunscreens, on the other hand, come in the forms of lotions, creams, sticks and sprays, according to Gottlieb. "All of these formulations are applied topically over the skin and must pass certain tests before they're sold," he said. Sunscreens are tested to see how much UV radiation it would take to cause sunburn while using the product compared to not using one.

Ultraviolet radiation that comes from the sun's rays is harmful because of its ability to break chemical bonds in our bodies and damage DNA. Sometimes this damaged DNA begins to proliferate in the body, leading to skin cancer — the most common cancer in the United States, according to the National Cancer Institute.

Most cases of melanoma, the deadliest form of skin cancer, are caused by ultraviolet exposure from sunlight or artificial light like that from tanning beds, Gottlieb said. The effects of exposure to UV light "are cumulative," adding up throughout one's life, he added.