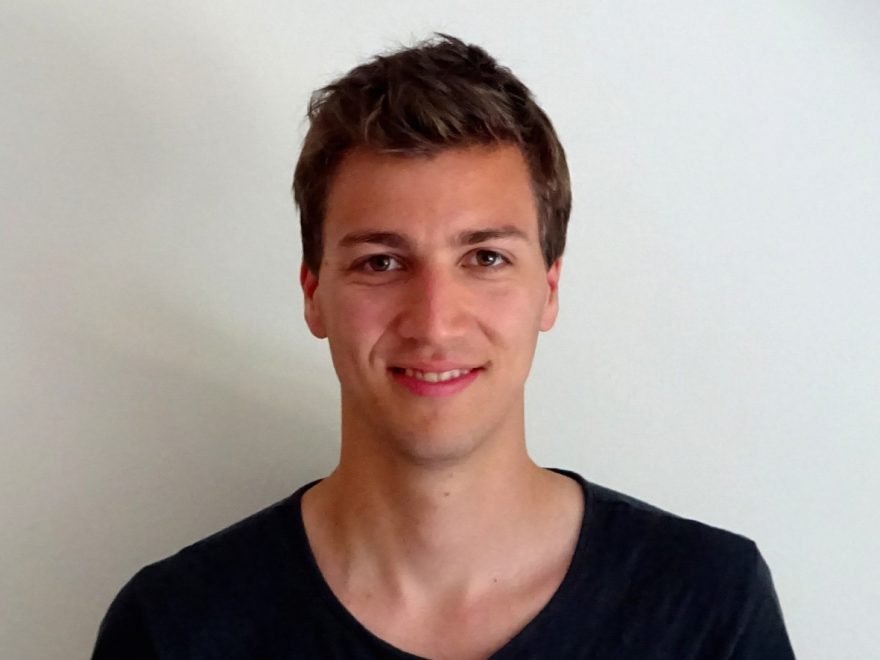 Physical activity plays a major role in children’s and young people’s health. International studies, however, show that physical activity is currently decreasing. In early years, children’s own motor competence and their physical self-concept (aka perceived motor competence) play a major part in increasing the amount of time spent on exercise. Sport scientists and psychologists at the University of Münster (Germany) have now shown how these factors interact. The study has been published in the journal Scientific Reports.

Children’s actual motor competence and physical self-concept are key to physical activity—but how these interact is particularly important—specifically, the accuracy of children’s self-perception of their motor competence. “Accuracy,” in this case, means that a child can self-assess proficiency at sport. This is particularly important for children in groups with a weight risk, as the researchers have identified a positive effect that the accuracy has on future physical activity, especially in children who are under- or overweight—in comparison with those who have normal weight.

This explanation goes beyond the two single main effects, and has been developed in an interdisciplinary team with members from the fields of sport psychology, EU studies in physical education and youth sport, and psychological assessment and personality psychology. The basis of this study was the international study “Healthy Children in Sound Communities”, which was led by Prof. Roland Naul between 2008 and 2014 who works in the Institute of Sport and Exercise Sciences at the University of Münster. In order to be able to transfer the results of their work directly into practice, the researchers worked with several project schools in the area around Münster.

Dr. Till Utesch, a sport psychologist at the University of Münster and lead author of the study, explains, “In contrast to traditional explanations, the results mean that the principles of ‘the more motor competence, the better’ and ‘the better the self-perception of this motor competence, the better’ no longer apply for all children in every age group. Going beyond traditional findings, we are highlighting the interaction between both factors in terms of the accuracy of self-perception. This enables us to predict children’s future physical activity more precisely. In practice, these findings mean that excessive over- or underestimation may have a negative effect on future physical activity in childhood and on any sports they may do later on.”

The study involved 718 German and Dutch schoolchildren from Class 3, and one year later from Class 4. In both years, children’s motor competence was measured using three ball tests. The children’s self-perception was assessed by means of self-report questionnaires. The core of the evaluation and modeling was a special mathematical-statistical method: polynomial regressions with response surface analysis.

“This approach is sophisticated,” Utesch explains, “because it enables us to model the accuracy of self-perception in one statistical analysis, without any intermediate steps, and, at the same time, to test this model against alternative hypotheses. This is important for a variety of reasons related to measuring methodology. The potential of the statistical method is enormous. By means of this new method, and in addition to conventional linear and quadratic effects—for example, ‘the higher, the better,’ we can examine very specific effects of people’s self-perception.”