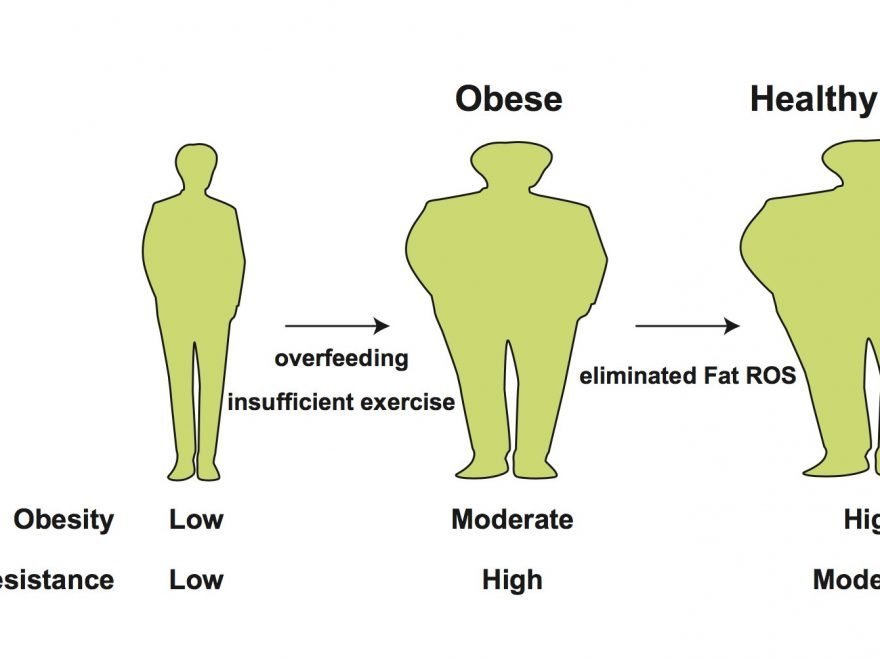 In most people, obesity is caused by eating too much and moving too little. There are two types of obesity: metabolically abnormal obesity associated with insulin resistance and metabolic disorder and metabolically healthy obesity without these complicating disorders; however, the molecular mechanism behind this difference was unknown.

In 2004, a group of researchers led by Atsunori Fukuhara reported that oxidative stress increased in the obese adipose tissues. However, it was difficult to create a mouse model in which oxidative stress was manipulated to target adipocytes. So, the causal role of Fat ROS in obesity in vivo still remained unclear. 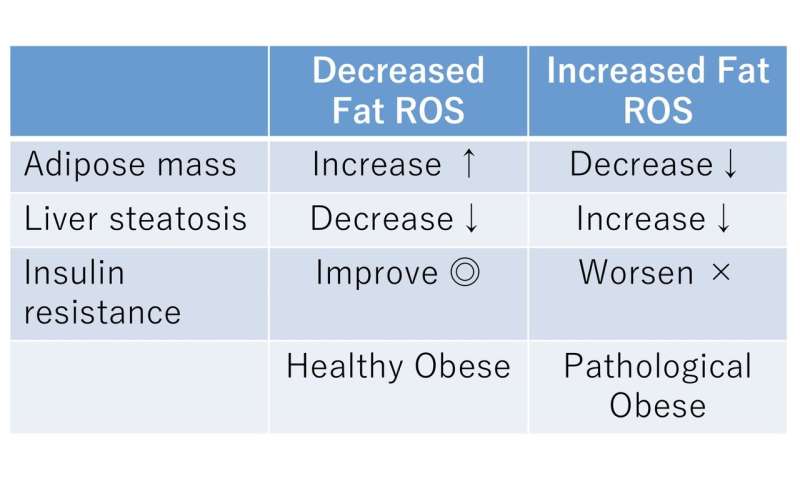