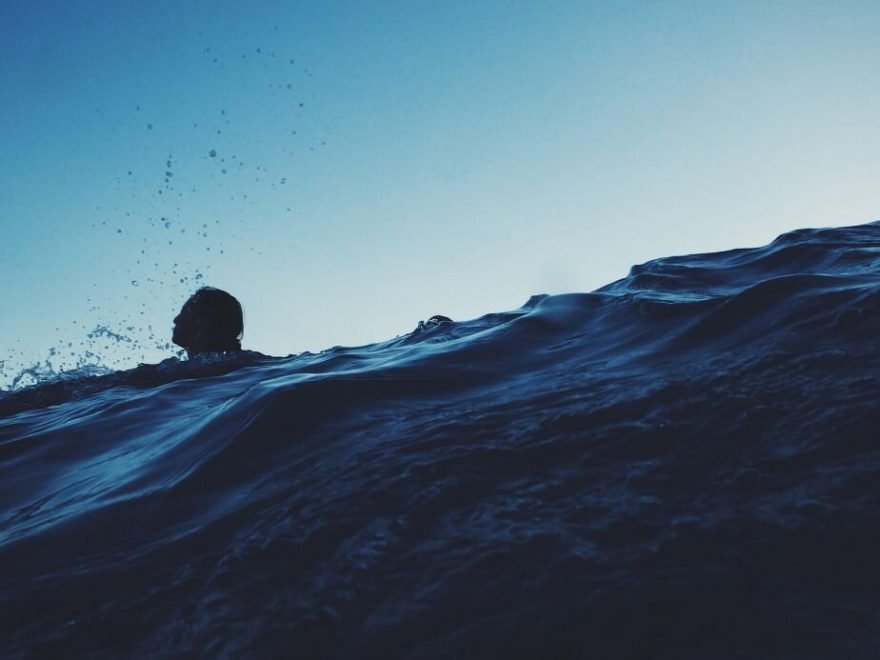 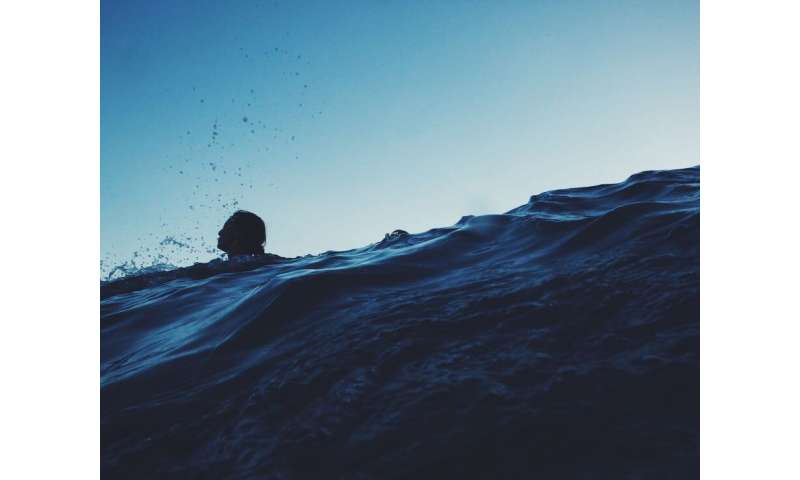 Scientists from James Cook University and Royal Life Saving Society—Australia have found reason can go out the window when people’s family members, children and pets are in trouble in the water, and people should be better trained in water rescue skills.

JCU’s Associate Professor Richard Franklin was part of a study that examined successful rescues, and drownings where someone had died trying to rescue another in trouble in the water.

He said many drowning prevention organisations emphasise the need for people to think about whether they can safely complete a rescue before they attempt it.

“What we have found is that about half of all those being rescued were close family or friends of the rescuer, and half were aged under 10 years. It’s possible that thoughts of self-preservation go out the window when the potential drowning victim is from these groups,” Dr. Franklin said.

He said another piece of information was also important.

“About 14 % of the people who had completed a rescue were either current or former lifeguards, and none of them drowned in the attempt. This was almost certainly due to their training and experience,” he said.

Dr. Franklin said the scientists were calling for skills on safe rescues and effective resuscitation to be taught in high schools and regularly renewed.

“It’s best to use primary prevention methods—targeted interventions such as concentrating on specific age groups, locations or activities—to prevent drownings, but we think secondary prevention measures such as rescues and resuscitation are also important for reducing the drowning toll,” he said.

Amy Peden, Senior Research Fellow with Royal Life Saving Society—Australia, and an author of the paper, encouraged people to learn resuscitation and consider participating in a Bronze Medallion course.

“Most of those in our study were unprepared for undertaking rescues and often acted in the heat of the moment, to rescue a loved one. Having the skills to act in an emergency is vital to reducing the risk and avoiding an all too common scenario, the rescuer who drowns,” she said.

In Australia an average of 281 people die from drowning annually and, on average, a further 474 are hospitalised due to non- fatal drowning.

Forty-two (82.4%) of those who drowned while performing a rescue were male.