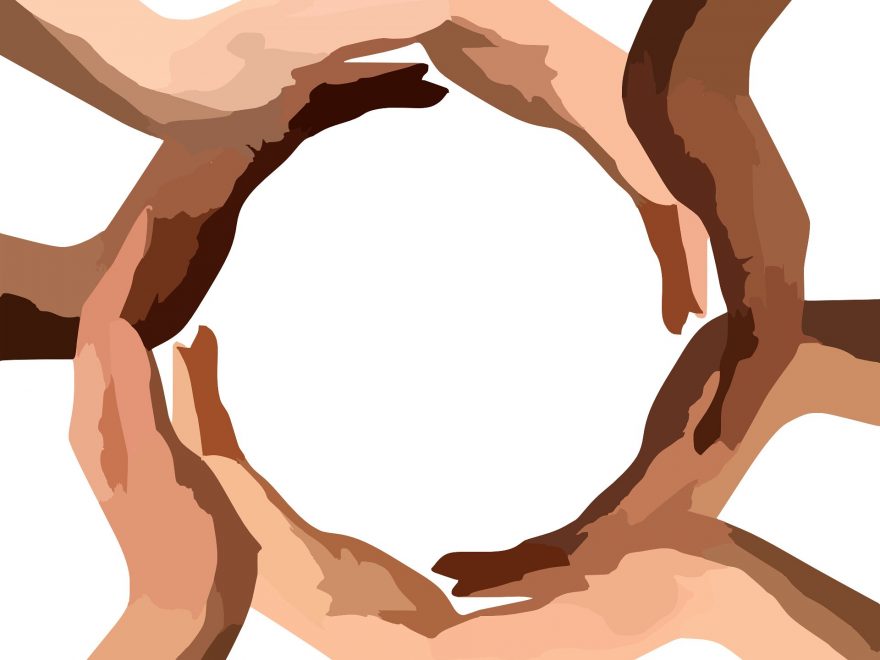 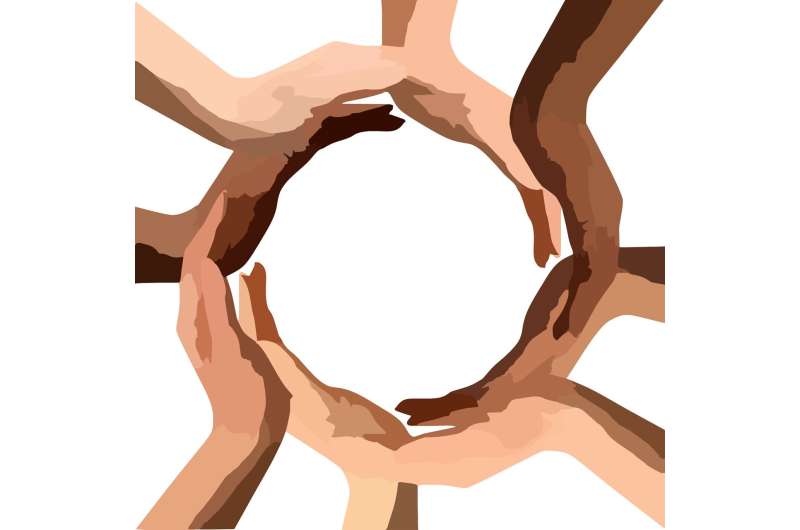 Researchers have known that race and ethnicity play a role in the intensity of medical care at the end of life, but the difference is more pronounced among individuals with dementia, the researchers found.

“Dementia appears to have a multiplicative effect,” said Elizabeth Luth, an assistant professor in the Department of Family Medicine and Community Health at Rutgers and lead author of the study published in the Journal of the American Geriatrics Society.

“This difference is not problematic if it reflects patient preferences for intensive services,” said Luth, who is also a faculty member at Rutgers’ Institute for Health, Health Care Policy & Aging Research. “However, additional research is needed to understand whether these differences may be attributable to other factors, including systemic racism, discrimination, poor physician communication and other barriers to accessing health care.”

In addition to determining 51 percent of Medicare patients die with a dementia diagnosis claim, the researchers made another novel discovery: Race and ethnicity may influence how people with dementia live out their final days.

Luth said the findings should prompt efforts to improve end-of-life care and outcomes for people with dementia. Medicare reimbursements for physician-led advance care planning conversations could help, she said, as would end-of-life care counseling for all hospitalized patients.