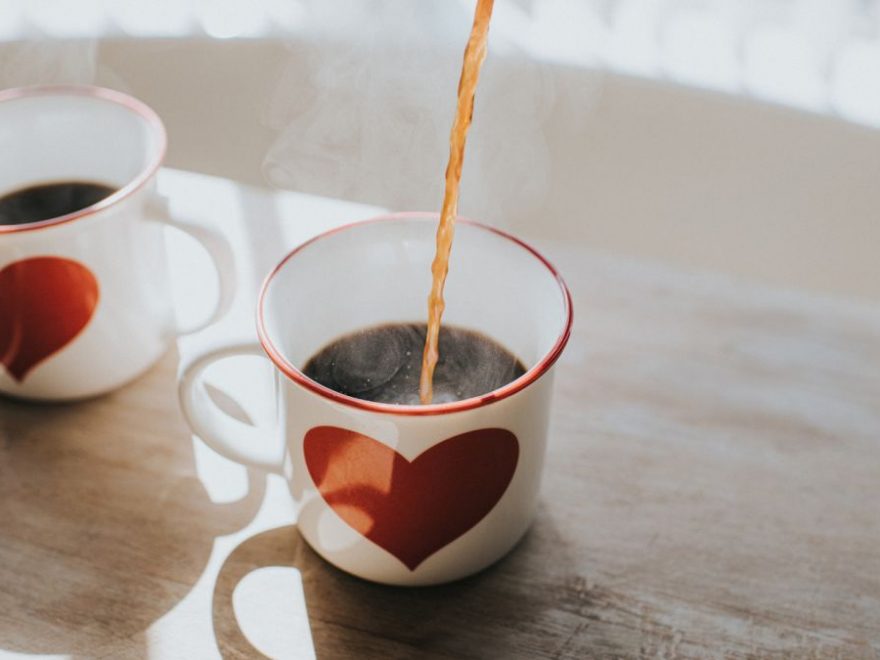 If you rely on your caffeine fix to get you through the daily grind, you’re not alone — but is coffee good for weight loss? Coffee is certainly the most popular psychoactive substance in the world and there’s evidence in the Journal of the International Society of Sports Nutrition (opens in new tab) to suggest it boosts concentration and enhances workout performance. But what other positive benefits are there?

While some research evidence (opens in new tab) suggests caffeine may modestly reduce appetite and boost metabolism, the overall picture is complex. Many studies are small-scale, so it’s challenging to draw definitive conclusions.

There is also significant variation depending on how you take your coffee – a flavored latte is likely to be a lot higher in calories than an espresso, for example. Caffeine supplements are often concentrated, too, which carries the risk of side effects such as insomnia, restlessness, increased heart rate and nausea.

So, with all this contradictory information, you may well ask: “is coffee good for weight loss?” To answer this question, we’ve asked experts and sifted through the science about coffee’s influence on weight. You’ll also learn about the science behind caffeine pills as we filter the science from the hype.

For now, we’ll spill the beans about coffee’s relationship with weight.

Is coffee good for weight loss?

First of all, it’s important to address how weight is lost. Although factors like hormones and age play a role, ultimately it is through eating a well balanced diet. According to the CDC (opens in new tab), you will likely see maximum results by focusing on a nutrient-dense diet and portion control while upping your exercise. Since black coffee contains negligible calories, you can still enjoy it in moderation as part of your plan.

But while coffee may play a role in boosting your metabolism and reducing your appetite, the jury’s out on the extent of the impact. Research (opens in new tab) also shows that caffeine affects individuals differently, making it tricky to generalize its effects.

“Does coffee help you lose weight?,” asks Dr. Shyamala Vishnumohan (opens in new tab), qualified food and nutrition expert, certified prenatal dietitian, and founder of One to One Thousand Nutrition Clinic, based in Perth, Australia. “Probably not, and certainly not without a calorie deficit. Weight management is far more complex than sipping on cups of coffee and watching the pounds of fat melt away.”