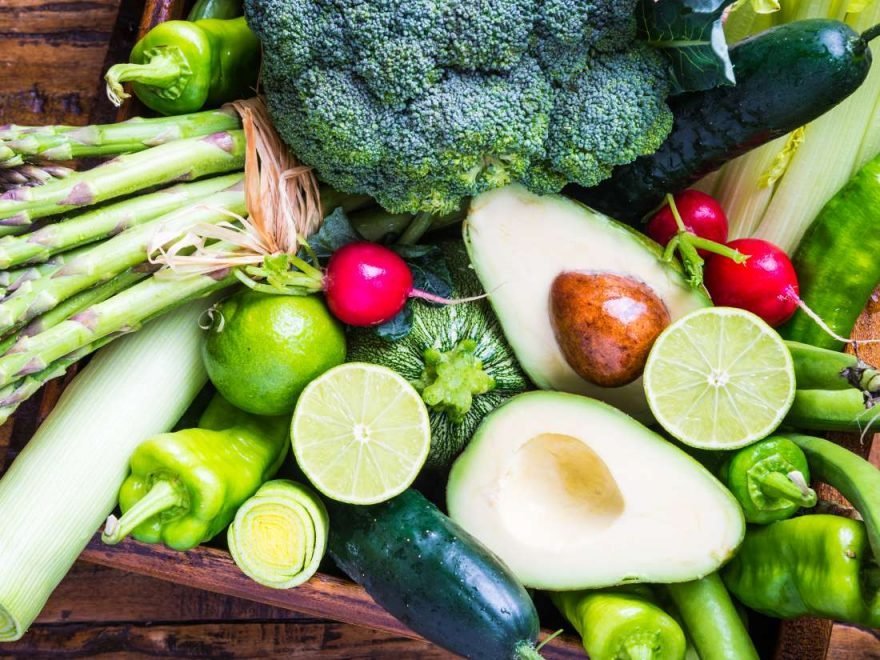 Flavonoids are a class of polyphenols, or natural chemicals, that can be found in plants.

They fulfill many roles. As the plants’ pigments, they are responsible for the vibrant colors of fruits and vegetables, and they also attract pollinating insects and regulate cell growth.

Research has suggested that dietary flavonoids may hold a lot of benefits for human health.

In vivo and in vitro studies have exposed flavonoids’ range of anti-inflammatory and antidiabetic properties, as well as their anticancer and neuroprotective benefits.

New research adds to this list, suggesting that a certain type of flavonoid called “anthocyanins” can help to maintain healthy lung function well into old age.

The research was led by Vanessa Garcia-Larsen, Ph.D., who is an assistant professor in the Human Nutrition Division of the Department of International Health at the Johns Hopkins Bloomberg School of Public Health in Baltimore, MD.

The findings were presented at the American Thoracic Society International Conference, held in San Diego, CA.

Anthocyanins have previously been shown to reduce mucus and inflammation in animals with chronic obstructive pulmonary disease (COPD), note the authors.

Despite this, says Garcia-Larsen, “the epidemiological evidence on the association between flavonoids and lung function is very scant.”

She explains the motivation behind the research, saying, “[W]e wanted to investigate whether dietary intake and anthocyanins are associated with lung function decline in middle-aged adults.”

To this end, Garcia-Larsen and her colleagues examined data available from the second and third European Community Respiratory Health Surveys, which ran from 2002 to 2012.

For this study, the researchers looked at data available from 463 adults from Norway and England — aged 44, on average — who took part in a spirometry test at the beginning of the study and at different follow-up times.

Spirometry is a pulmonary lung function test that measures the airflow and the volume of air that a person can exhale on command.

Additionally, the study participants had filled in a dietary questionnaire, so the researchers were able to divide the participants into quartiles, or fourths, based on their dietary intake of anthocyanins.

The research revealed that the highest quartile of anthocyanin consumers, when compared with the lowest, had a much slower rate of decline in all three aspects of lung function measured by the spirometry.

Additionally, the researchers looked at the benefits of anthocyanin consumption among those who smoked but had quit, as well as those who had never smoked. They found that flavonoids did not benefit smokers.

They conclude, “Dietary intake of sources of anthocyanins is associated with significantly slower decline in lung function in the general population, specifically in never- and ex-smokers but not among smokers.”

Garcia-Larsen comments on the significance of the findings.

“Our study suggests that the general population could benefit from consuming more fruits rich in these flavonoids like berries, particularly those who have given up smoking or have never smoked […] For smokers, quitting remains the best thing they can do to protect their health.”