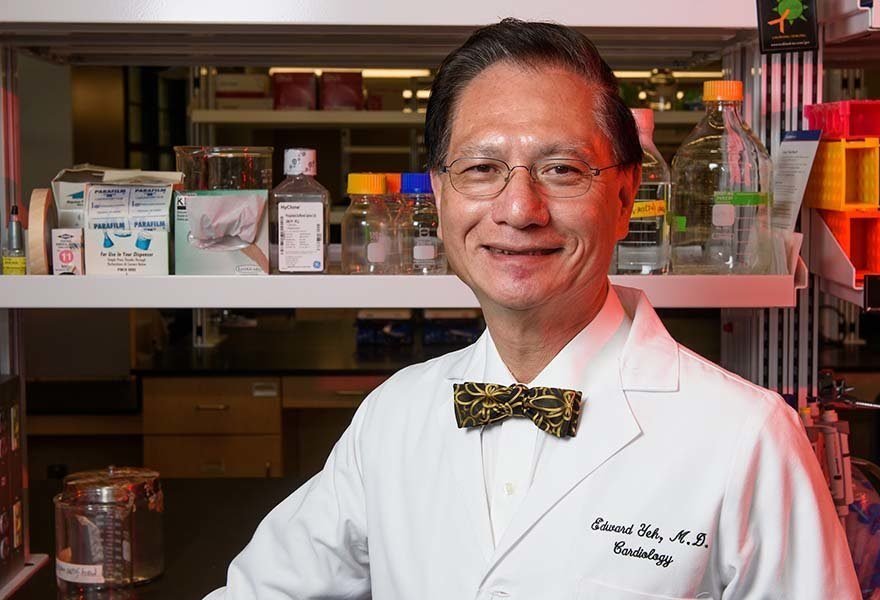 A new study could have major implications for our understanding of disease processes for conditions such as autoimmunity, atherosclerosis and heart failure, potentially leading to better prevention and treatment.

Dr. Edward T.H. Yeh, chairman of the Department of Medicine and director of the Center for Precision Medicine at the University of Missouri School of Medicine, has been leading a team of researchers at MU and in Shanghai, China, in examining innate immunity, a critical arm of the immune system responsible for fending off external threats from infections.

“What we were trying to figure out is how the immune response is regulated,” Yeh said.

The innate immune response can be activated by a family of proteins called Toll-like receptors (TLRs). TLR signaling is responsible for maintaining immune homeostasis, which is the process of keeping the immune system stable. TLR signaling must be balanced just so—both hyperactivation and hypoactivation cause disease in humans.

What Yeh and his team found is that a key signaling protein known as TRAF6 is kept in check by an inhibitory protein called sNASP to prevent accidental firing of the innate immune response. Animal studies supported this discovery—mice with a mutation that caused sNASP proteins to bind to TRAF6 proteins all the time were more susceptible to septic infection. 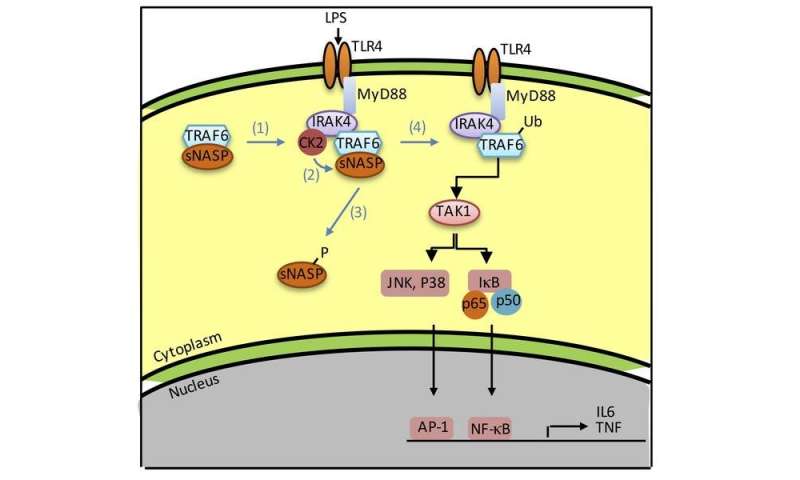 “The innate immune response is a critical component of immunity. Our finding identifies a novel way that immune response can be controlled, which can be translated to many human diseases, such as atherosclerosis, autoimmunity and heart failure,” Yeh said.