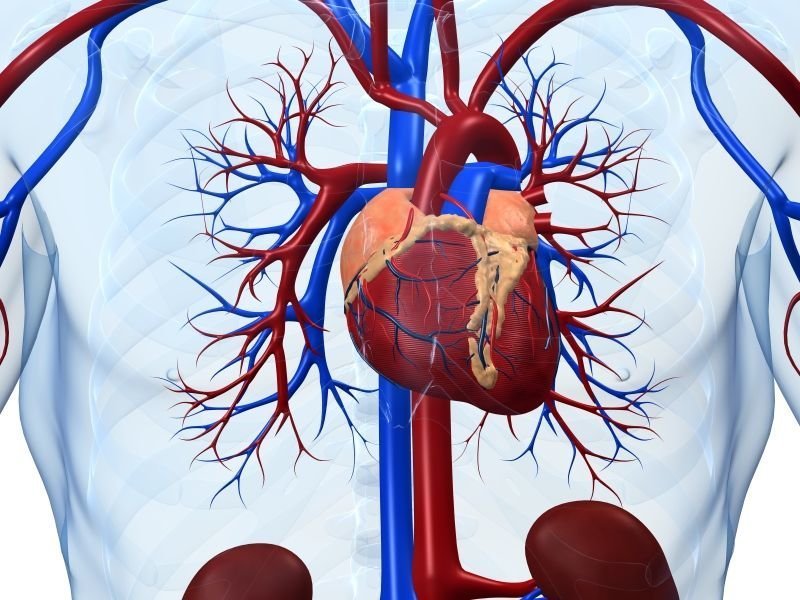 (HealthDay)—Patients with heart failure frequently have malnutrition, which is associated with increased mortality, according to a study published online May 9 in JACC: Heart Failure.

The researchers confirmed heart failure in 3,386 of 4,021 patients enrolled. Overall, 6.7, 10.0, and 7.5 percent of patients were moderately or severely malnourished using scores for GNRI ≤91, CONUT >4, and PNI ≤38, respectively; 57 percent of participants were at least mildly malnourished by one or more scores. Overall, 51 percent of patients died during a median follow-up of 1,573 days. One-year mortality was 28, 41, and 36 percent for patients moderately or severely malnourished for CONUT, GNRI, and PNI, respectively, compared with 9 percent for those with mild malnutrition or normal nutritional status. One-year survival was predicted by a model including age, urea, and log-N-terminal pro-B-type natriuretic peptide (C-statistic, 0.719); additional of nutritional indices, but not body mass index, slightly improved prediction (C-statistic, up to 0.724).